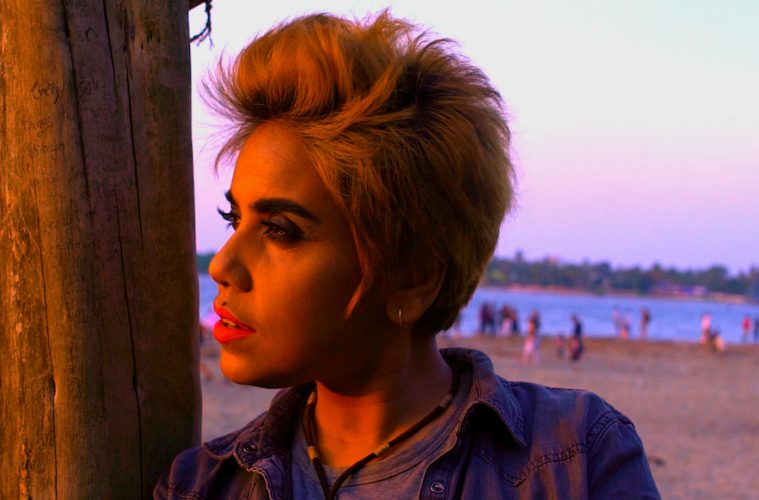 The album is dedicated to LGBTQI+ people in India and all over the world.  She inaugurated this album with her 5th single, the LGBTQI+ anthem, “Queer it Up.”

Pragya is a singer/songwriter, musician, percussionist and performer who is classically trained as a Hindustani vocalist.  She also identifies as a gender fluid lesbian.  Her first musical album, Queerism, is inspired by both her diverse musical influences and her life experiences and social conscience as a queer person in India.

Pragya says, “I am a person who is not confined to any single genre, nationality, religion or gender. I want to bring together Indian and western, contemporary and traditional musical influences in a way that all types of people can relate to. I know songs have the power to create a movement, this is my attempt at being that voice for LGBTIQ persons across the world.”

Thematically the songs cover many aspects of queer life, and other social issues.  There are songs about queer love and celebration, social justice and the need to stand up for rights, women’s empowerment, suicide prevention and global warming.