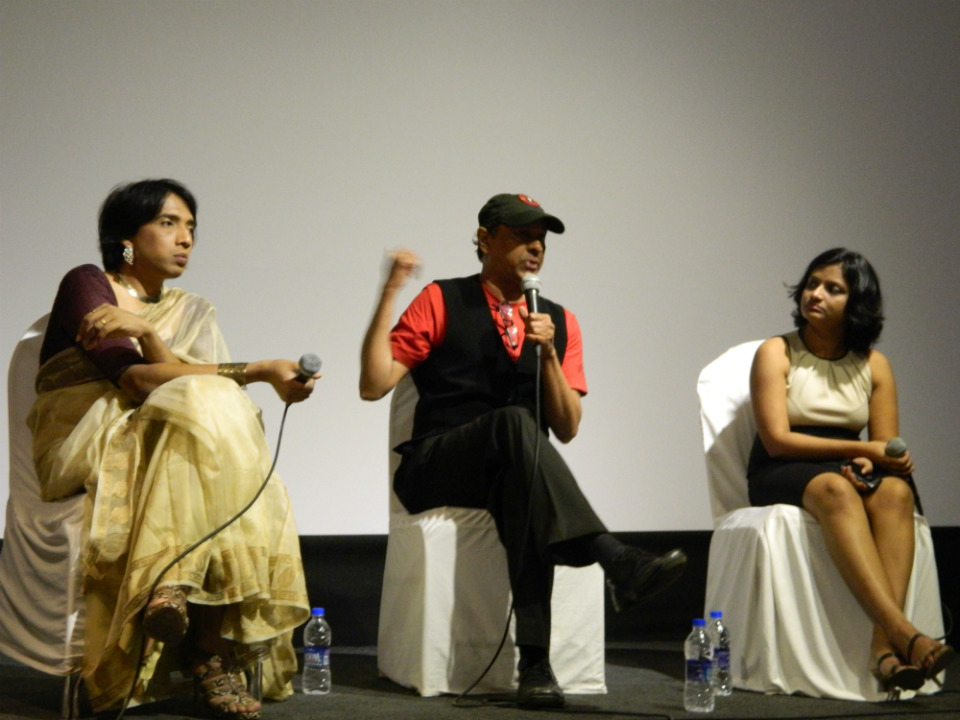 In an attempt to take gay and transgender films into the mainstream, KASHISH Mumbai International Queer Film Festival hosted a workshop ‘Rainbow Stories – Queering Indian Shorts’ at the Manhattan Short Film Festival, which was held on Oct 4th at Sitara Studios Dadar West.

Festival Director Sridhar Rangayan spoke about the difficulty faced by short films, especially films that deal with LGBT themes, to find a mainstream platform. “There are very few distribution avenues for queer short films. Even when a DVD is available or a VOD (video-on-demand) online streaming is available, generally people in India feel why they should pay to watch a short film. So how will the short filmmakers recoup their investment?”

Rangayan also spoke about how short films have to be technically good and should have a strong narrative, whatever subject they deal with.

“Of the over 345 films that we received from around the world, this year we received around 60 Indian short films on the subject, but only around 30 of them made the cut to screen at our festival. Filmmakers should pay attention to technical quality and also approach the subject with more understanding and sensitivity,” Rangayan said.

To illustrate what good short films are all about, three films were screened: Crush-Shake by Jagruti Jethe, a fast-paced comedy with a twist in the end; Raat Baaki by Pradipta Ray, a nuanced dark comedy of three diverse stories intertwined in one night; and Kyunki… by Avinash Matta, a high-concept film that compares gay pride marches with Mahatama Gandhi’s Dandi March.

Jagruti Jethe, young filmmaker whose short Crush-Shake evinced a good response at the workshop said, “I wanted the film to look classy and slick, because if a heterosexual romance can be shown in a classy way, why can’t same sex relations too be shown that way.” 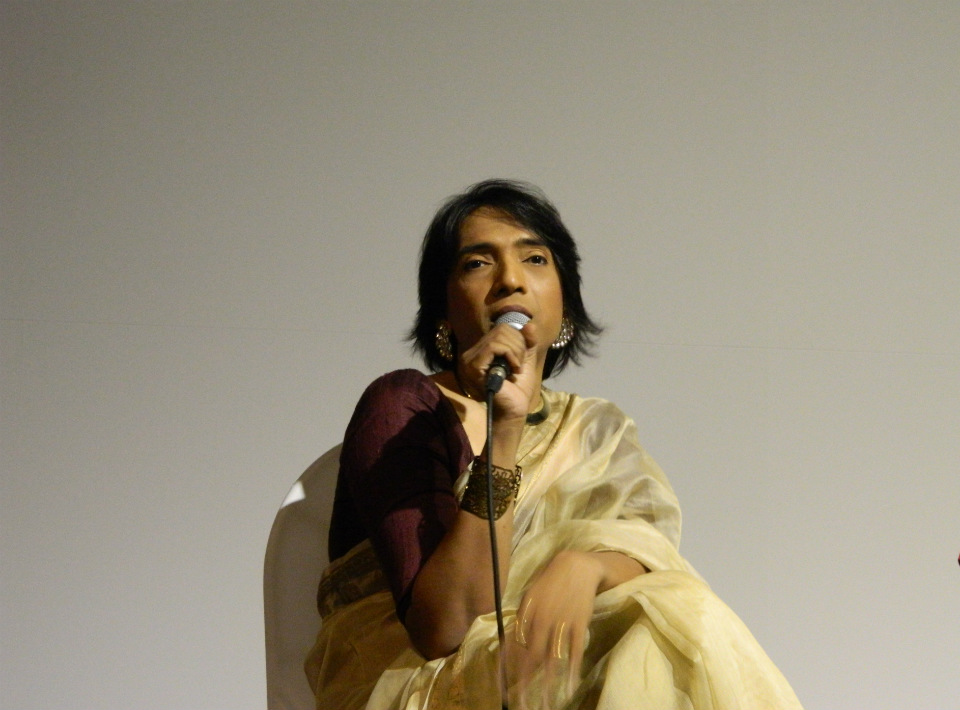 Replying to an audience question on how difficult it is to get actors to play gay or transgender parts, Pradipta Ray, director of short Raat Baaki, said the onus was on actors to take up challenging roles. “Young actors who are beginning their careers should experiment with characters and roles, without the fear of getting typecast. Actors still worry that they will be identified as gay of transgender if they play such a role in a film, which is irrational,’’ said Pradipta Ray, who revealed that she herself had to play the role of a transgender person in her film Raat Baaki, when other actors backed out.

Ray, came dressed glamorously in a sari, and said, “It doesn’t matter to me whether I’m called a ‘he’ or a ‘she’. I am what I am.” Ray teaches animation at prestigious institutes like NID and IIT and also has acted as a transgender dancer in Anurag Kashyap’s Gangs of Wasseypur.

The last film to be screened Kyunki… received a thunderous applause by audience and some of them said that this film will remain in their memory for a long time – how a simple concept that touches the heart was made with such a shoe-string budget.

Anil Sadrangani, festival director of Manhattan Short India said, “It is encouraging to see short films on such subjects find an avenue to be promoted in India and worldwide through a festival like KASHISH, which has by now become a mainstream festival.”

Rangayan concluded the workshop saying, “We want all filmmakers who want to make films on gay, lesbian and transgender subjects to approach friends from the community or an NGO to form a better understanding of LGBT lives, so that the films portray this challenging subject in a more empathetic way”.

The event was webcast live and can be accessed by members of Manhattan Short.