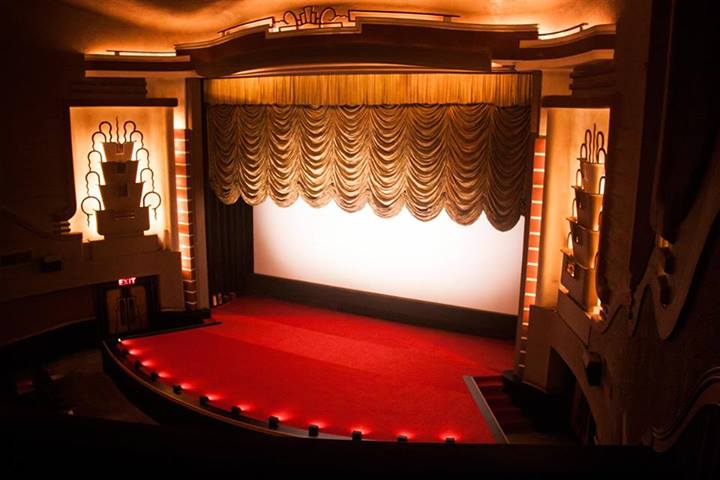 The curtain falls on Kashish 2014 with the awards ceremony on closing nite.

Canadian filmTru Lovewon the top two awards – Best Narrative Feature Film and Best Actor in a Leading Role for Kate Trotter – at the fifth KASHISH Mumbai International Queer Film Festival on Sunday May 25, 2014. KASHISH is South Asia’s and India’s biggest and only mainstream LGBT film fest.Bollywood actor and former Miss India Celina Jaitley gave away the awards which were received on behalf of the filmmakers and actor by Consul General of Canada Richard Bale in a star studded ceremony at the grand, iconic Liberty Cinema. The award includes a trophy and a cash award of Rs 30,000 sponsored by internationally acclaimed actor Anupam Kher and his Actor Prepares school.

The Best Indian Narrative Short Film award went to the period filmMitraadirected by National award winning filmmaker Ravi Jadhav. The film based on a play by Vijay Tendulkar, also got its lead actor Veena Jamkar, a special mention from the Jury. The award, included a trophy and a cash award of Rs 20,000 sponsored by Anupam Kher and Actor Prepares. The jury comprised actor and former Member of Parliament Nitish Bharadwaj, National award winning filmmaker Onir, actor Avantika Akerkar, costume designer Pia Benegal and Wadia Movietone director and activist Roy Wadia. The Riyad Wadia award for Best Emerging Indian Filmmaker was won by Sharon Flynn for her filmI’dentity. The award includes a trophy and a cash award of Rs 15,000 sponsored by Wadia Movietone. The winner also gets a two day HD shooting kit from Accord Equips.

“I remember the first Kashish Film Festival which was inaugurated in the basement of a hotel and today it has moved to this grand venue,’’ said Celina Jaitley.”A lot of conversations are needed to change the society’s attitude and mindsets, but nothing reaches people like entertainment,’’ she added. The actor, whose recent singing debut with the song “The Welcome’about marriage equality has gone viral on Youtube, with over quarter of a million views in the last two weeks, the highest viewed United Nations video. Celina said that she continues to support equal rights for lesbian, gay and transgender persons and the fight against section 377 that criminalises same sex relationships.

“It is really important to support a festival like KASHISH which offers a platform for Indian and international films that otherwise can never be seen in India. Our acting school has always recognised excellence in cinema and we are happy to support the top awards at KASHISH. It is also our commitment to raise awareness about social issues”, said Anupam Kher in a message.

Richard Bale, Consul General of Canada while accepting the awards on behalf of the filmmakers and actor said that he was delighted thatTru Lovehad won top awards at KASHISH 2014. “Canada has always been the beacon for equal rights and its films have proven that it is not only willing to deal with difficult subjects but also achieve cinematic excellence,’’ said Bale.

Vasudev Rane, Director of Photography ofMitraa, accepted the award on behalf of Ravi Jadhav. “Winning an award will motivate us to make more films and come back to the festival in the future,’’ said Rane. “Its an honour to win an award for ones very first film,’’ said Sharon Flynn adding that it was a privilege to win an award instituted in the memory of India’s first openly gay filmmaker Riyad Wadia.

“Back in the 1990s people came in burqas for meetings on LGBT issues. Today hundreds of people have come to see films on LGBT themes in a mainstream venue in the heart of South Mumbai over the five days of the festival without a mask. There lies the victory of the festival. KASHISH is about us,’’ said Vivek Anand, CEO of Humsafar Trust, co organiser of KASHISH MIQFF 2014.”