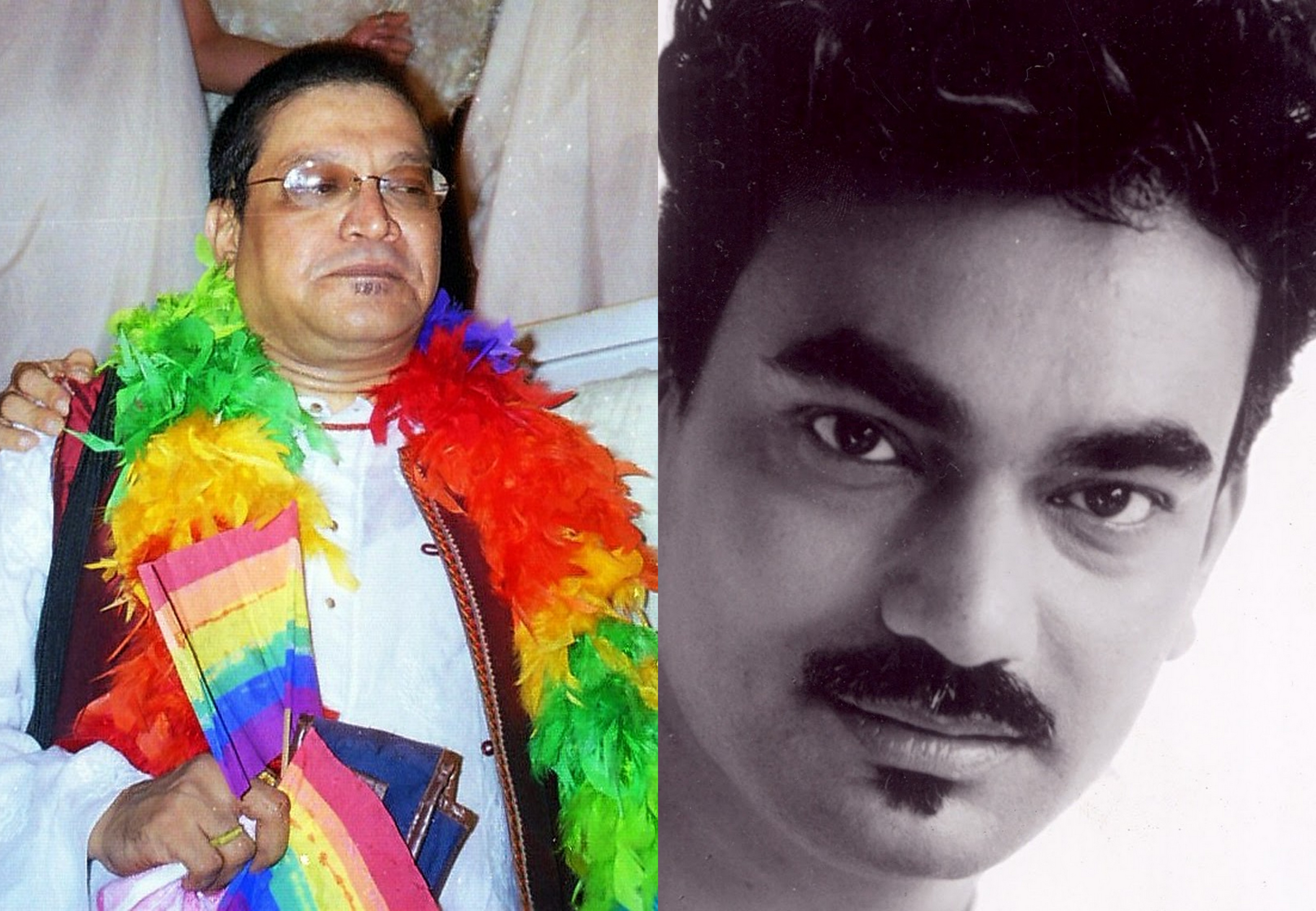 Celina Jaitley who has been vocal in her support of equal rights and the fight against Section 377 of the Indian Penal Code, that criminalises same-sex relationships, said that it was an honour to present the award to one of India’s first, and for decades only, gay rights activist. “We live in difficult times following the Supreme Court verdict recriminalising same-sex relationships and a turbulent political climate,’’ said Ashok Row Kavi. “Don’t rely on politicians or Parliament to come to the aid of the community or change laws. We all fought for decades to get the law changed. The fight now will have to be fought by us,’’ he added.

Wendell Rodricks who was in Bhutan and could not be present to receive his award sent a message: “My dear friends, from over the rainbow in Bhutan, I send you my best wishes. I regret that I am not with you all this evening to celebrate the closing ceremony of what has been a celebratory week of LGBT cinema from around the world. This year 2014 has truly begun as a year for the LGBT community in India. Despite the Supreme Court’s verdict on Section 377, the transgender community got sexual status recognition, a bearded drag queen won the Eurovision contest in the face of much opposition from regressive Russia and here at home an openly gay man received the Padma Shri. And now you give me this award. How honoured and happy am I! Thank you everyone at Kashish. More power to us all. More peace, freedom and equality in India and the world around us. Soldier on. Stay happy. And gay!’’

Festival Sridhar Rangayan said: “While KASHISH was envisioned to be a film festival, over the years it has grown to become much more – a mainstream platform for exhibition and distribution of LGBT themed films, a space for discussion on LGBT issues and cinema, and more importantly one of the biggest pride events in India. It is also become a place where we acknowledge, preserve and archive Indian and world LGBT history. We felt it is the perfect platform to recognize the outstanding efforts of individuals in India who have contributed to LGBT visibility and empowerment by instituting an award that perpetuates this history in people’s consciousness.”

In the first year KASHISH has chosen to bestow the Rainbow Warrior Award on two remarkable individuals have mainstreamed queer visibility and been unapologetically outspoken – Ashok Row Kavi and Wendell Rodricks.