Queer Azaadi Mumbai (QAM) 2014, the pride march held in Mumbai is the first pride march to happen anywhere in India after Supreme Court re-criminalised homosexuality in the country. But if participation at QAM is anything to go by, queer Indians have let it known that they are not going back to the closet.

Here are a few pictures taken by Gaylaxy that capture the mood of the Mumbai pride march.

Like every year, people gathered at August Kranti Maidan, from where the march started 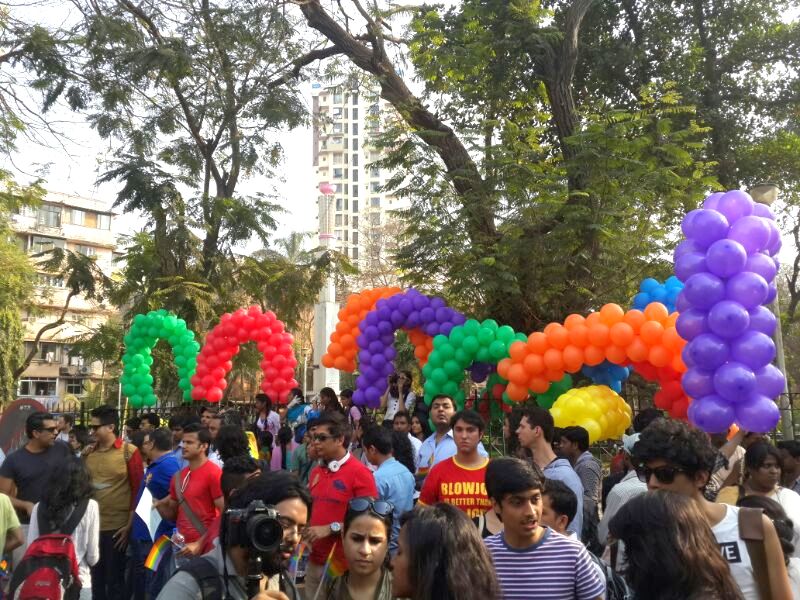 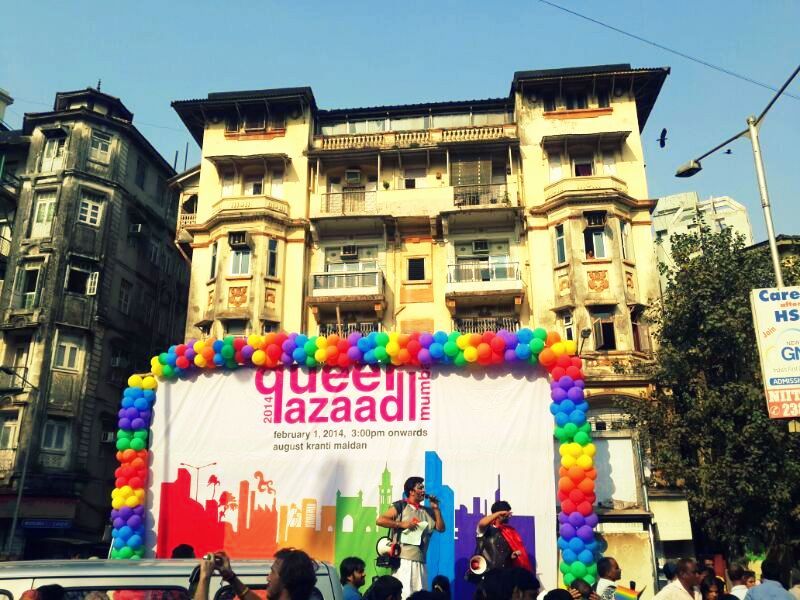 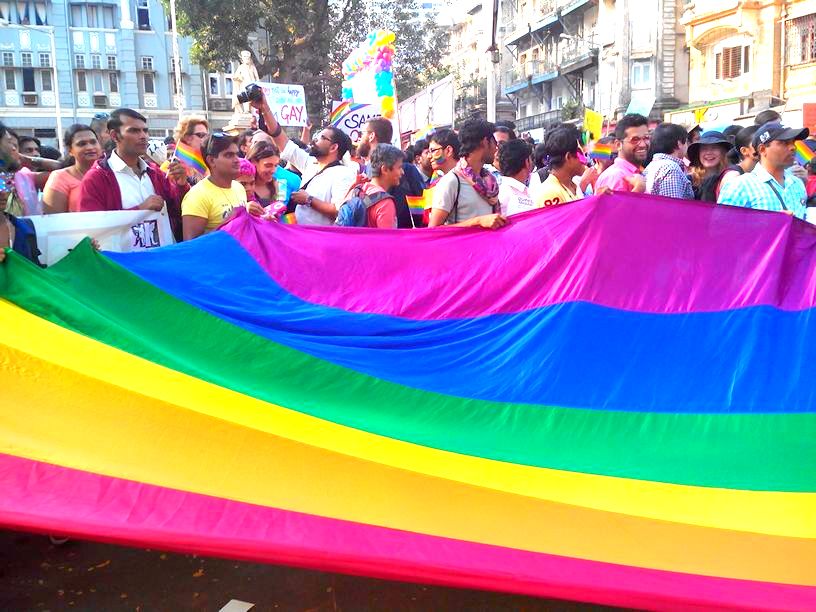 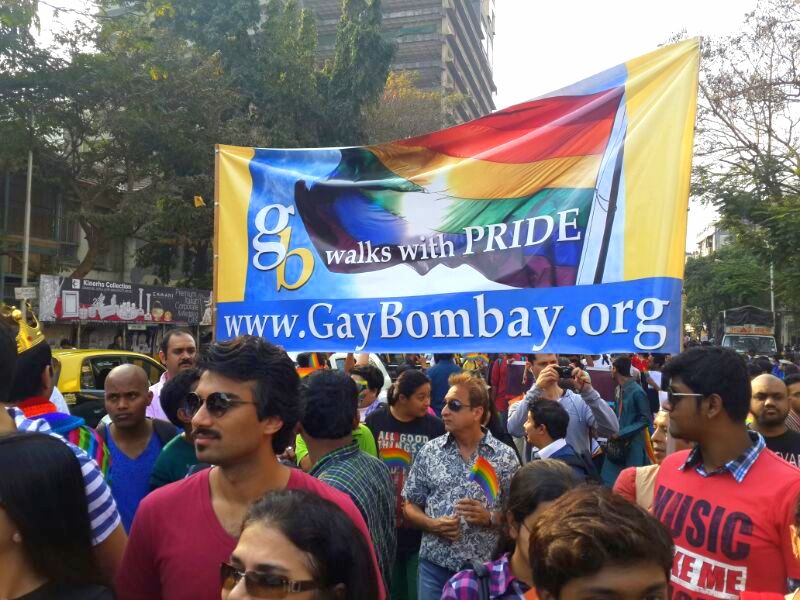 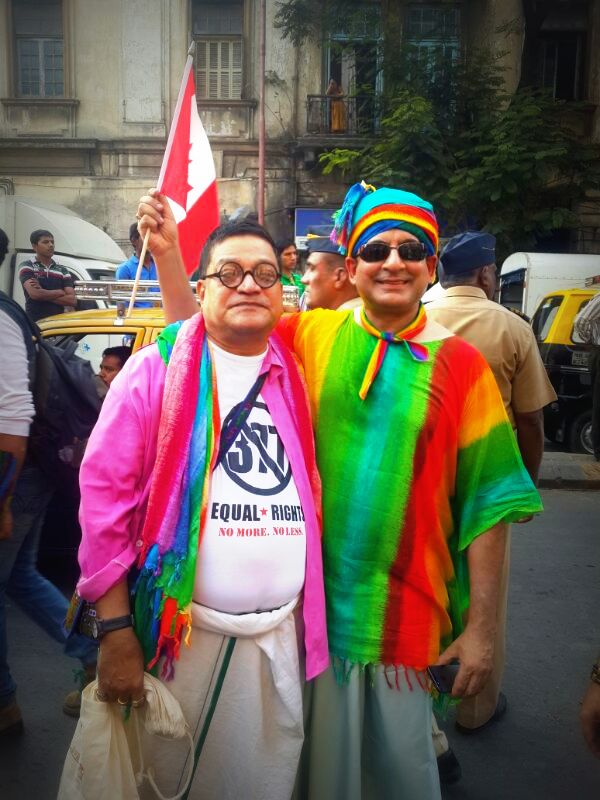 So does Laxmi Narayan Tripathi, a well known transgender activist who recently invited Rahul Gandhi for a proposed LGBT meet at Thane in Maharashtra 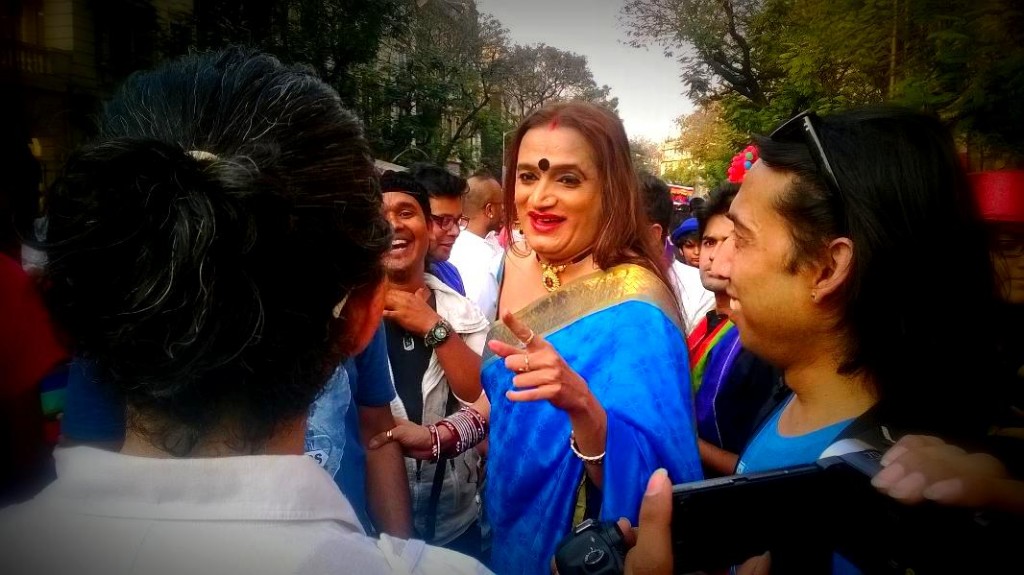 And there were some eye candies too 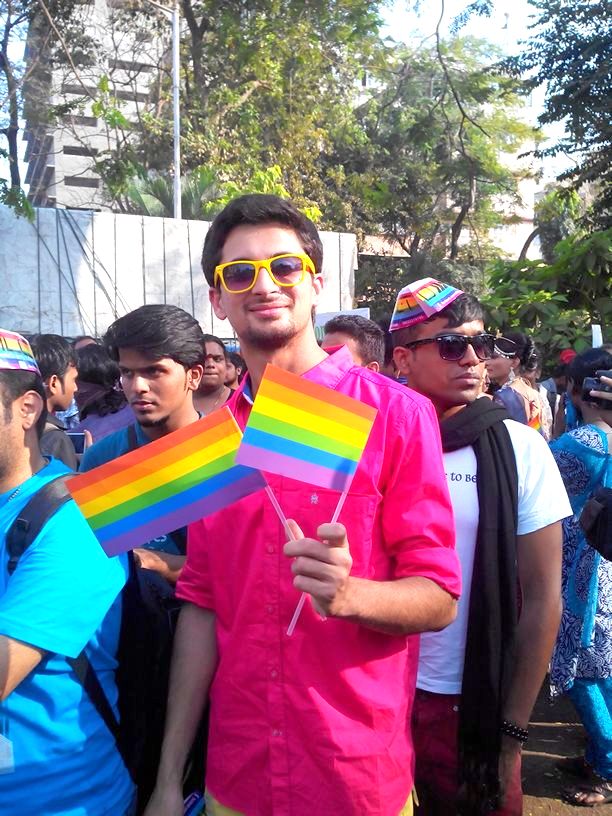 Some made political statements through their dress 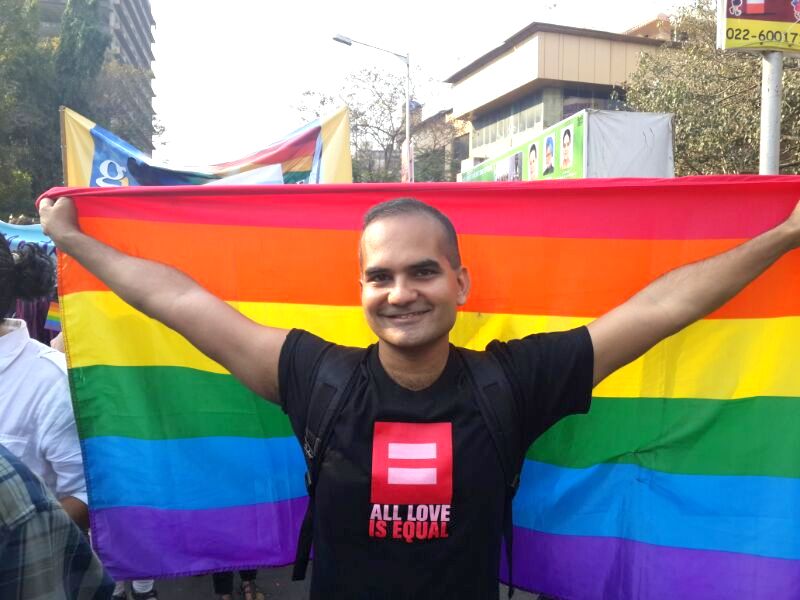 While one was dressed as a Bengali groom, searching for his partner it seems 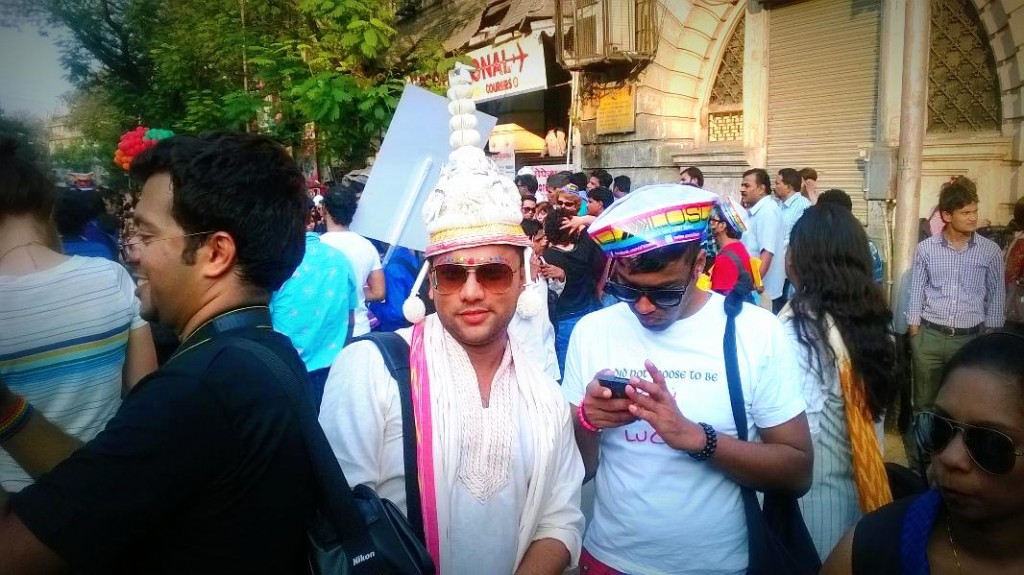 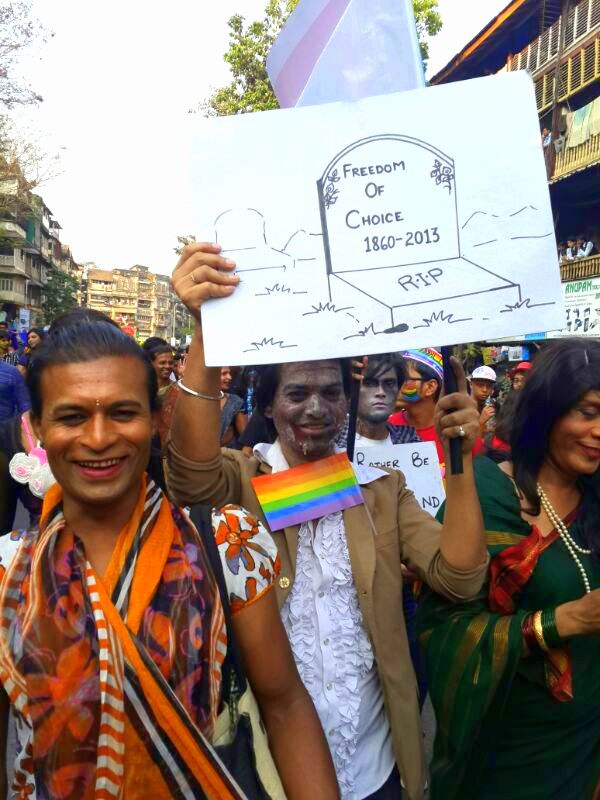 And some were just plain fashionable 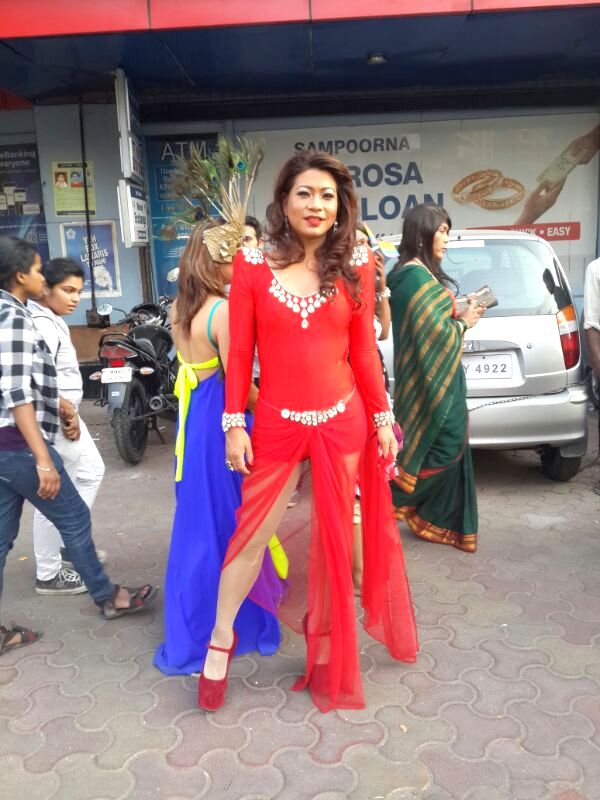 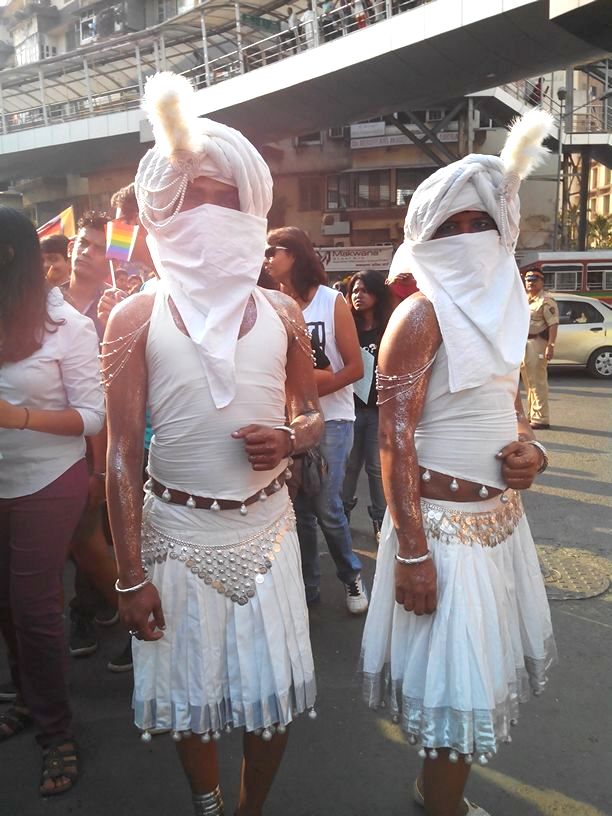 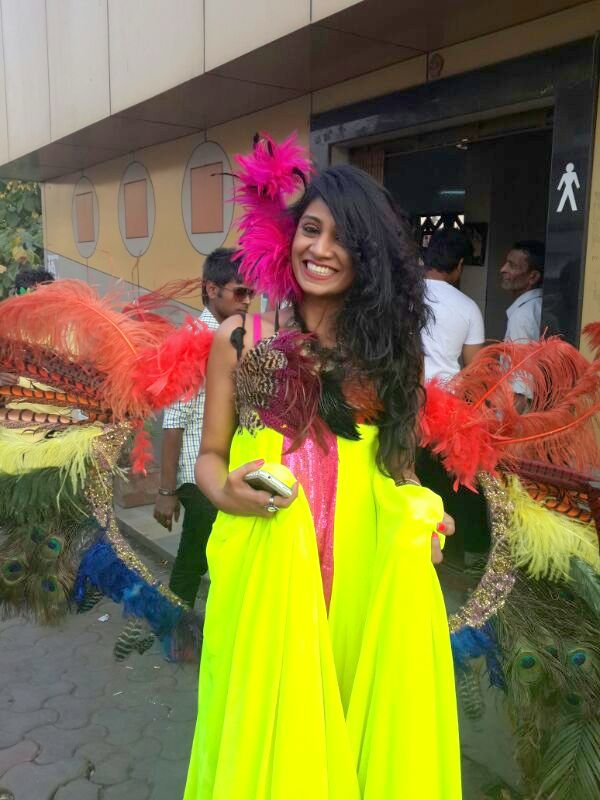