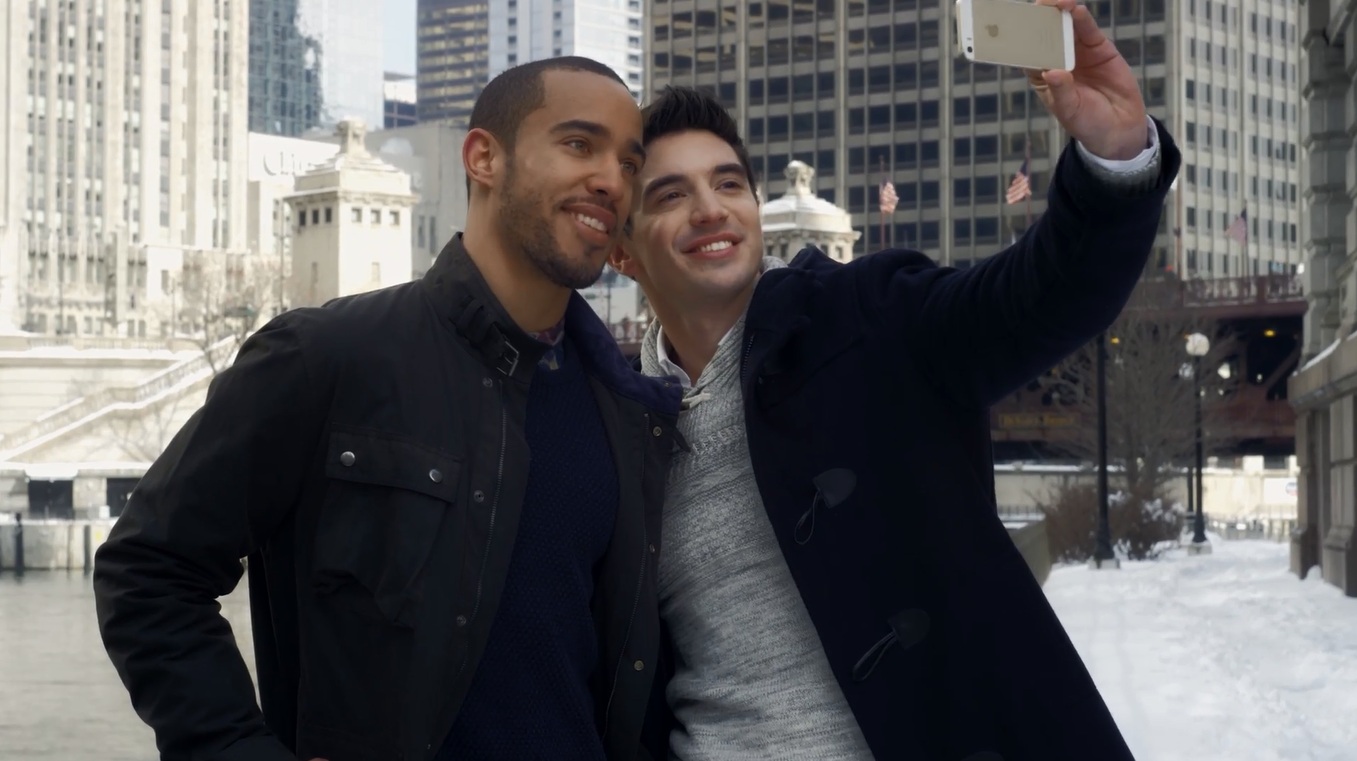 Steve Grand, singer who became famous after his video song All American Boy, became a raging hit over Youtube in 2013, has just released the video for his latest song Time. The video has already garnered over 85,000 likes in 5 days and is being appreciated for featuring an inter-racial gay couple.

One of the comments posted below the video said, “In addition to the importance of this video having a person of color play a non-straight person, it is also important to highlight that non-heterosexual couples goes through troubles like anyone else. Cheers to Steve showing authenticity and not limiting himself.”