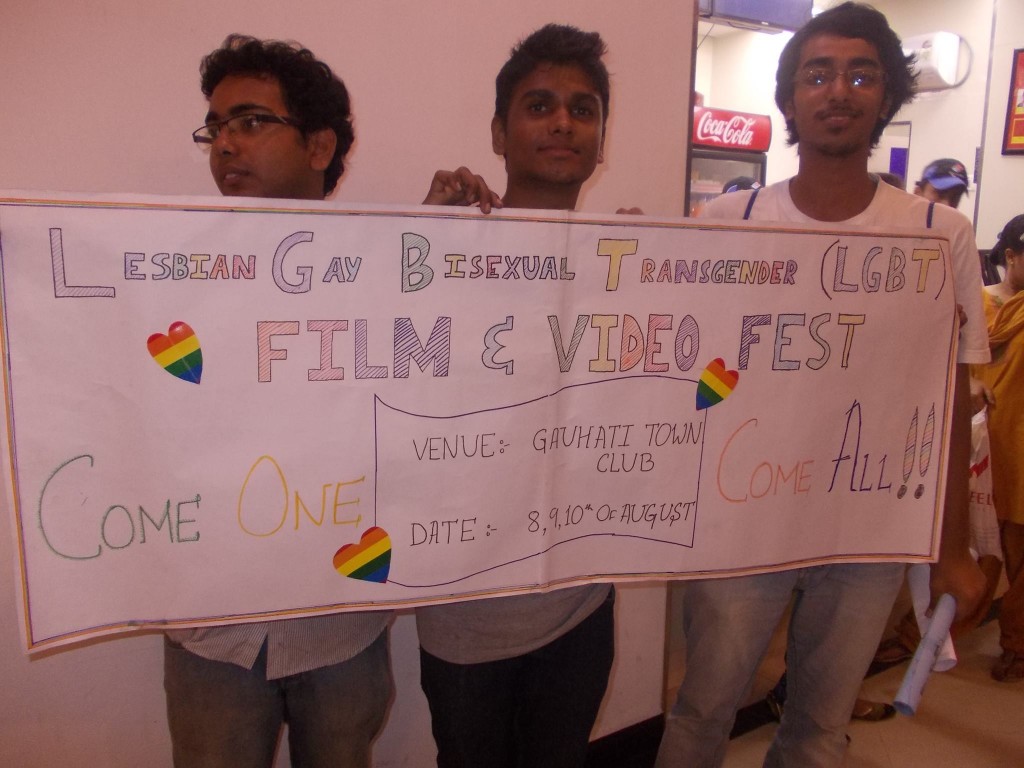 Inspired by the Guwahati Pride 2014, XUKIA was formed as a collective of mostly young women and others to take forward the LGBTIQ activism in the region. Xukia envisages an Assam which will one day make its mark in creating a strong LGBTIQ mass movement, activism, leadership thereby facilitating in serious questioning of the unequal power structures and voicing up against discrimination to create a more queer-friendly Assam challenging heteronormative hegemony.

The decision of the Film Festival was arrived with an objective of reaching out to different categories of people irrespective of all hierarchies through an audio-visual medium. The screening is expected to raise certain issues, the nuances of which would be further discussed and debated through panel discussions. The idea of the panel discussion has been taken up to facilitate a participatory interaction and building perspectives on LGBTIQ issues in the city.

XUKIA is collaborating with Sappho for Equality, Pratyay Gender Trust, Goethe-Institut/Max Mueller Bhawan Kolkata and SAHRA India for the film festival. It is a travelling version of DIALOGUES: LGBT Film and Video Festival, Kolkata that will come to Assam for the very first time in the North East.

As of now, the list of dignitaries includes Pramada Menon, Santa Khurai (AMANA, Manipur), Lesley Esteves and lot more regional and national faces. XUKIA is also organising a series of Flash Mobs and Jingles around the city as part of its pre-event awareness campaign.