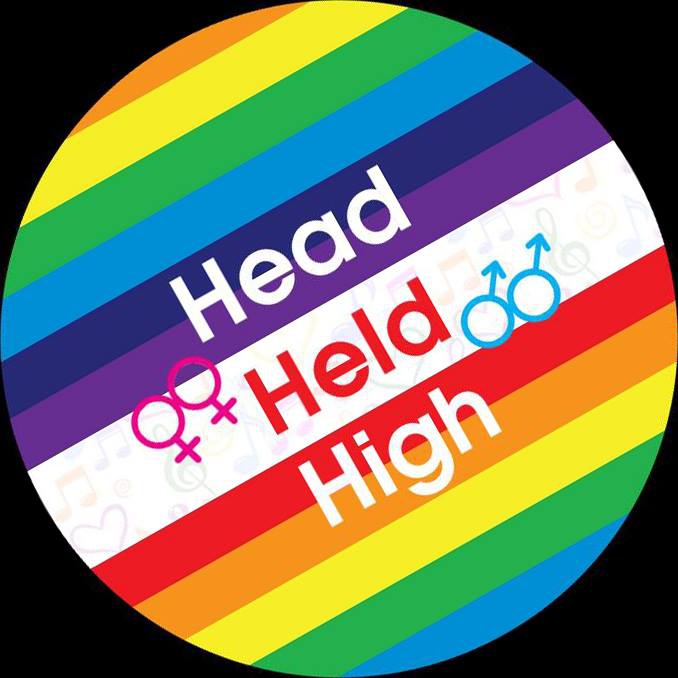 Harvey Milk once asked every gay man and woman to come out. “Come out to your parents,” he said. “Come out to your friends…come out to your neighbours…to your fellow workers,” he appealed to a community that lived in fear and needed acceptance. Acceptance, according to Milk almost four decades ago, should be sought at least from the people the gay community engaged with in their respective lives.

Milk obviously had a political role not limited to activism, yet his appeal was one aimed at each individual creating a support system that was beyond the community and part of the mainstream world. Even today, in India and elsewhere, this support system is critical in building a form of security besides acceptance.

An individual in the LGBT community is undoubtedly subjected to many more complexities and dynamics of existence and co-existence. At one level, each individual seeks acceptance within himself, from people who matter and at an outer level, society. Even if one wishes to ignore society and claim not to care about what they think, one willy-nilly exists and survives within the realms of a social world.

The upside of the social world and society is without doubt the legal rights that heterosexual families have. The downside is the pattern associated with life and a journey scripted and sold by religious groups and their followers, in a manner that it was delivered by God. This belief is far more harmful than the notion that the sun actually rises as it becomes part of the sub-conscience of a society.

So what does an individual do? Does he follow the pack or stand out and be left out? Often following the system seems to be the choice that many make to save themselves a conflict with people who are said to love and care for them. But if they really love you, wouldn’t they care and support the choices one makes and the way one is? Individuals who carry such fear run the risk of becoming less a person that they could have been living off the surface of vanity and conformity of society rather than off the self that is far deeper and most likely more beautiful.

Even if these fears are justified, it is counter-productive.

Think of it. So many people who don’t come out even to their closest friends and pretend to be part of the sexual majority are actually strengthening the rule of the majority over the minority. And of greater significance is the truth that fewer heterosexuals would ever know how lovely the LGBT community actually is. They will not see the similarities in our humanity or how much we believe in love and family.

I am aware that it is easy to write these words and advocate the need to stand up and work your way through the system without losing your God-given individuality. But honestly, how do we expect a large part of society to know how great we are if we hide behind a veil of lies. Jim Morisson once said that if you “trade in your reality for a role. You trade in your sense for an act. You give up your ability to feel, and in exchange, put on a mask. There can’t be any large-scale revolution until there’s a personal revolution, on an individual level. It’s got to happen inside first.”

These words can’t be more true for each of us in the LGBT community. Our loss of identity and individuality is a loss not just to the movement but also to the love we seek and the love we can give to society.

Sharif D Rangnekar
Sharif D Rangnekar is a singer / songwriter with Friends of Linger; Curator of Embrace: Music Justice Arts and a former journalist functioning currently as a freelance writer and communications consultant