Queer in a Metro 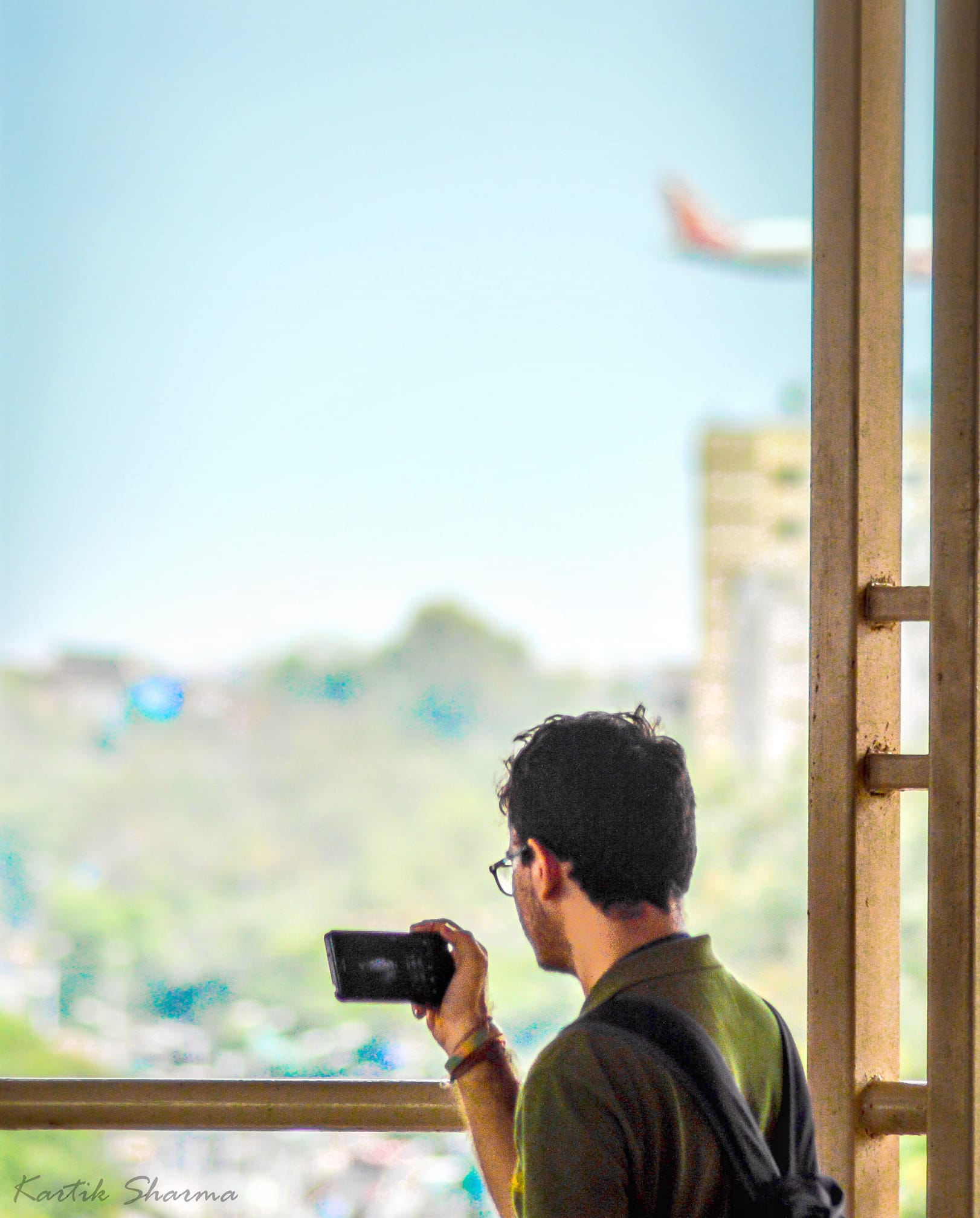 Earlier, against my own choice I was living in a social and institutional construct created by school and colleges wherein I spent my time; both good and bad; among my friends. Hence, this seclusion and self-loathing initiated by heart break was new to me. Personally, I am a believer of personal space and self-awareness; I think these two are necessary to attain mental peace. And, living alone gives you an uninterrupted, undisputed territorial existence and enough time and opportunity to know thyself but at the same time it comes with absence of any kind of external voice and thoughts which gives you reasons to contemplate on your conclusions. Absence of external voice and thoughts deprives you of objective reality and leave you with your subjective reality hence made me sub-consciously indifferent to people’s feelings and sensitivity. Lack of empathy made me hurt people’s feelings including my family, friends and more, as I was not able to comprehend what they were going through at several times. As they say, world is one’s own reflection, I was reaping what I was sowing, and consequently started feeling lonely. Suddenly, I found myself in a situation where I am surrounded by many people but no-one to talk my heart out to. Seeking such a person made me desperate for a companionship, a relationship. This desperation in a relationship led to bitter experiences, and sometime whatsapp and calling blocks. Relationship demands maturity over time since its inception, while desperation only leads one to someone who is not right for you.

Being able to know all this about my-self at least is a progress to me, I’d say. After all these lessons life has taught me, seeking sound understanding of right amount of social indulgence and personal space in life has become my priority.