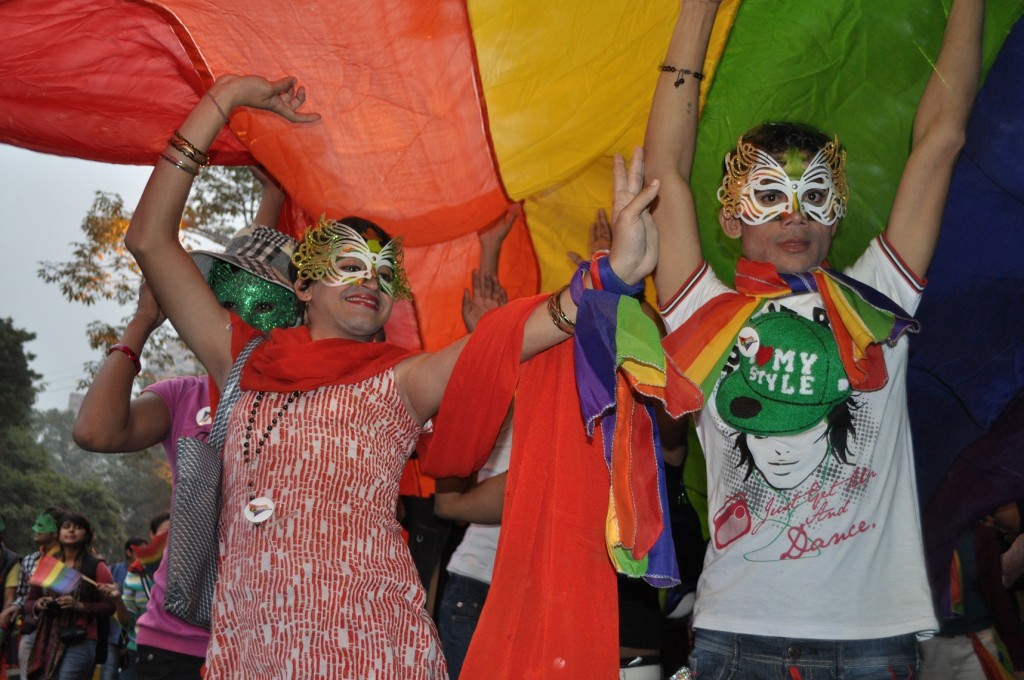 Damn the two, go to the One,

He tolerates not even a single difference,

And you, O squint-eyed! Talk of the three.”

Why so “3”? That is the question impaled in everyone’s mind whenever they come across somebody “3”. Now the apparent question that comes to one’s mind is – what is the meaning of being 3? And why the number?

To answer these questions it is imperative to note the “queer” nature of the number “3”. The number 3 has always attracted a lot of attention, but mostly for the wrong reasons. Though the number 7 has often been referred to as the most magical number, it signifies positivity. The number 3 on the other hand has always represented the negative, unlucky and darker side of the world. And so we are quick to dismiss anybody with a different “choice” in life as being weird or “queer” and tag them as the “third” kind of people. The number “3” has lost its previous magic touch. It stood for completeness of the world, the Holy Trinity, divisions of time- past, present and future, God’s attributes- omniscience, omnipresence and omnipotence. Now the number is stigmatized to a degree wherein any entity related to it is held in a disrespectful way. In today’s society the homosexuals, bisexuals and transgendered are referred to as the “third” kind of people and are being asked the same question wherever they go- “Why are you so strange?”, “Why are you so queer?”, “Why are you so 3?”.

Anything which falls short of the quantified norms of normalcy in the society is termed as “queer” and tagged to the number 3. When top political honchos such as the RSS Chief, the respected Mr. Mohan Bhagwat declare India as a “Hindu” state, a delightful notion which seems to enthrall the saffron mindset of the human race, they tend to forget the true ideologies of the great religion that Hinduism is. The same people who take pride in “saffronising” the nation are oblivious to the paramount importance that homosexuality plays in Hinduism. The typical Yin-Yang mentality of the people find it hard to digest the fact that there could be a possibility of a “3rd” force. The homosexuals, bisexuals and transgendered fall prey to this demoralizing game of tagging people to a “number” which in this context happens to be “3”. And it is not just the Hindu leaders, the top leaders of all the major religions of the world are united in their stance against homosexuality.

Ardhanarishwar picture at a photo exhibition in Bangalore

There are very many instances of same gender copulation and frequent gender transformations in Hinduism. The androgynous form of Lord Shiva and his consort Parvati better known as Ardhanarishwar is worshipped in full galore.

Though on the surface of it Islam disapproves homosexuality, there are many incidents which lead to believe that homosexuality continued to sustain, despite official disapproval. The Abbasid’s arrival in Arabia in the 8th century saw a revival in the tolerance towards homosexuality. There are also many known instances of carnal relations between same gender under the Ottomanempire.

The Sufis had a different view to the entire situation. According to many Sufis, separate genders had no true existence. They considered God to be male and themselves to be female. The famous Sufi poet Kabir said –“Rama is my husband, I am his little bride”. Famous sufi poet Malik Muhammad Jayasi had similar views. Although majority of the Muslim world is opposed to homosexuality, many Muslim nations like Albania, Bosnia, Turkey, Lebanon etc consider same-sex sexual intercourse legal. 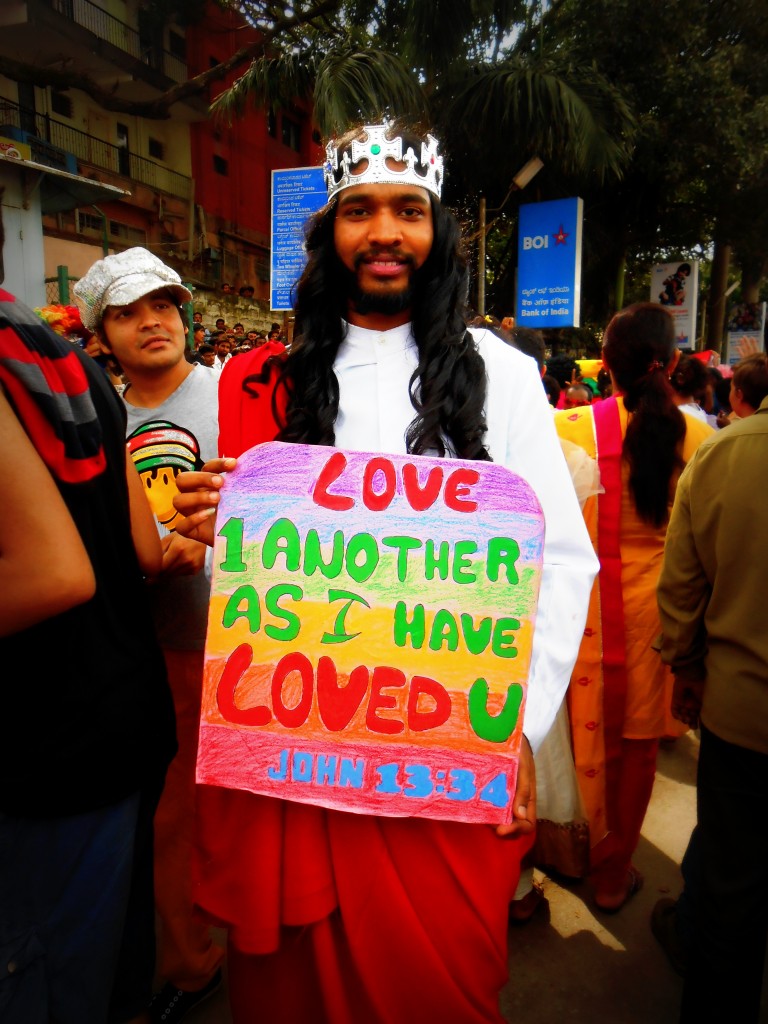 A participant in Bangalore Queer Pride 2013

This mentality of adjudging anything and everything which seems out of the “normal” dimensions, to a “third” category is downright stupid and completely unacceptable. This alienation of homosexuals, bisexuals and transgendered from the main course of the society is unreal and unjust. We have created this difference between individuals. This borderline between the “straight” and “not-so-straight” must be done away with. We must understand that there is no fundamental difference and must respect individuals and their choices. As a famous Sufi poet once said –

An echo is the very Call, if you explore the secret of sound.

They both were One, but became two by ‘hearing’ only.

Going through all religious, moral and humanistic evidences it becomes crystal clear that there is a serious need to bring about a change in our society to bring in acceptance towards homosexuals, bisexuals and transgendered or as they are better known as people of the “third” category.

It is high time we put an end to this theocratic society and build a true democracy and turn the tables on the so called “leaders” of our society who decry this very natural phenomenon of homosexuality and ask them back – “Why so stuck up?” , “Why so strange?” , “Why so queer?” or better still “Why so “3”?” 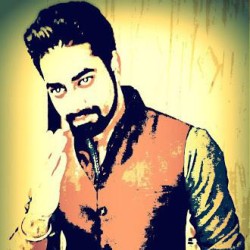