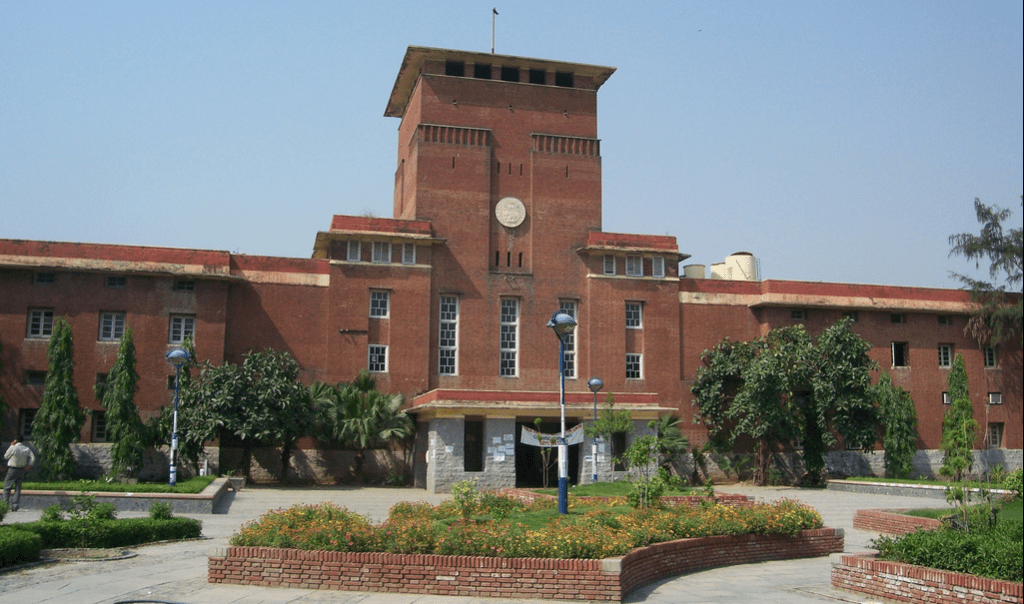 Students of Delhi University have demanded the resignation of three professors in the English department for dismal teaching, which included anecdotes like ‘Muslims brought homosexuality to India’.

The petition – by around 200 students – says the teachers lacked clarity, often confused topics and made controversial statements in class, reported the Times of India.

After around three months of this, more than 200 students of MA English were forced to complain to the department head.

One of the professors said domestic violence is what one does to servants and Muslims brought homosexuality to India and taught Indians how to cheat and gamble.

The recruitments were allegedly made not on merit but based on the support given to the now-extinct FYUP, but the university said there was no precedent on replacing teachers.