These Three Couples in a Long Distance Relationship Were United by PLANETROMEO. Watch Them Share Their Stories

Gay dating network PLANETROMEO.com arranged for 3 couples in a long distance relationship to be reunited in the city of Amsterdam for a week of unforgettable experiences. PLANETROMEO documented their reunion to share love with the world. 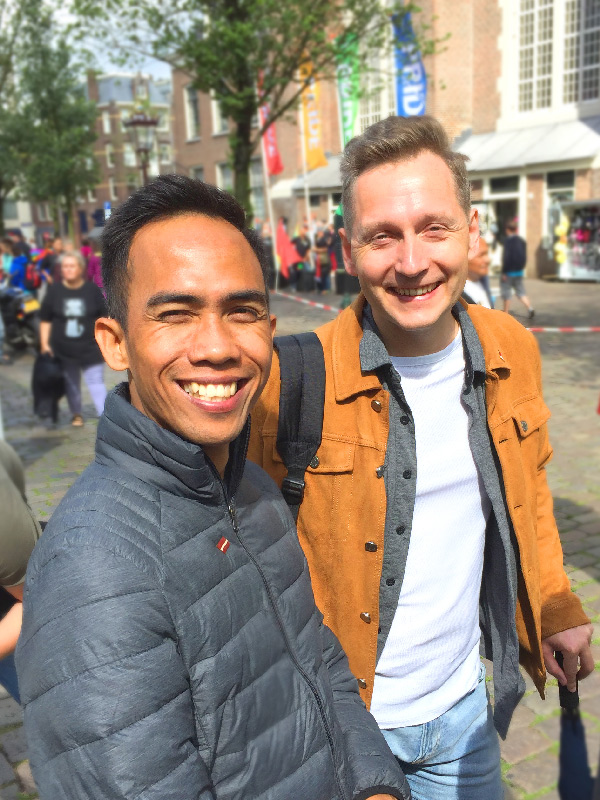 Melvic and Valdis met on PLANETROMEO over two years ago. When you find the right person, you shape the world, not the other way around. Melvic and Valdis are a testament to this, and have created a home called Vivaland where they regularly share their meals, milestones, and the mundane online. PLANETROMEO surprised Melvic with a special message from Valdis while he was on tour in the Philippines with the U.P. Singing Ambassadors. 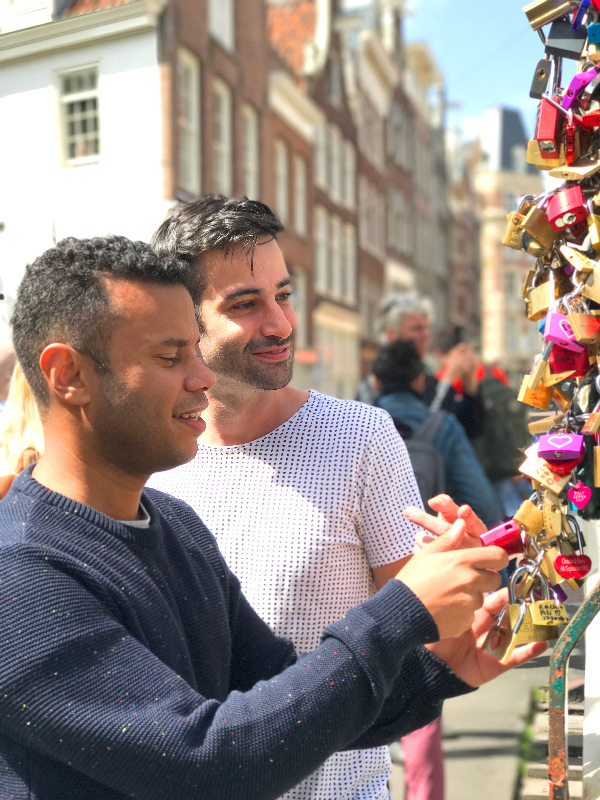 These romantic Romeos met each other online while Sardinian Marco was on an internship in Brasília back in 2014. They had an instant crush. Despite the distance, the cultural differences, different time zones, and not enough funds to travel, the two managed to stay together and in love. Marco’s father passed away recently and Luiz wants to meet in Amsterdam to give him even more support. 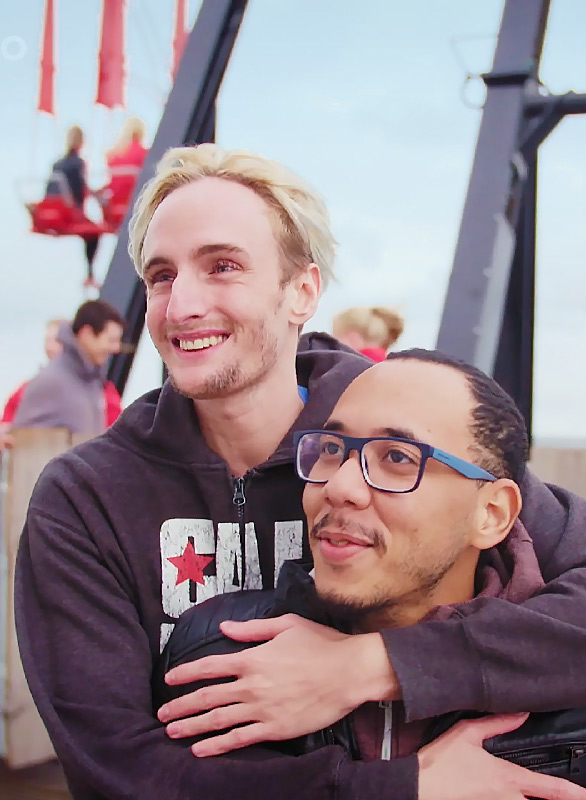 Breno got to know Bence while studying abroad in Budapest. After chatting for weeks, they finally decided to meet each other at an underground gay party. They’ve been living apart, but have been a part of each other’s lives ever since. Two years after returning to Brazil, PLANETROMEO surprised Breno at a nightclub with a ticket to meet Bence again in Amsterdam.