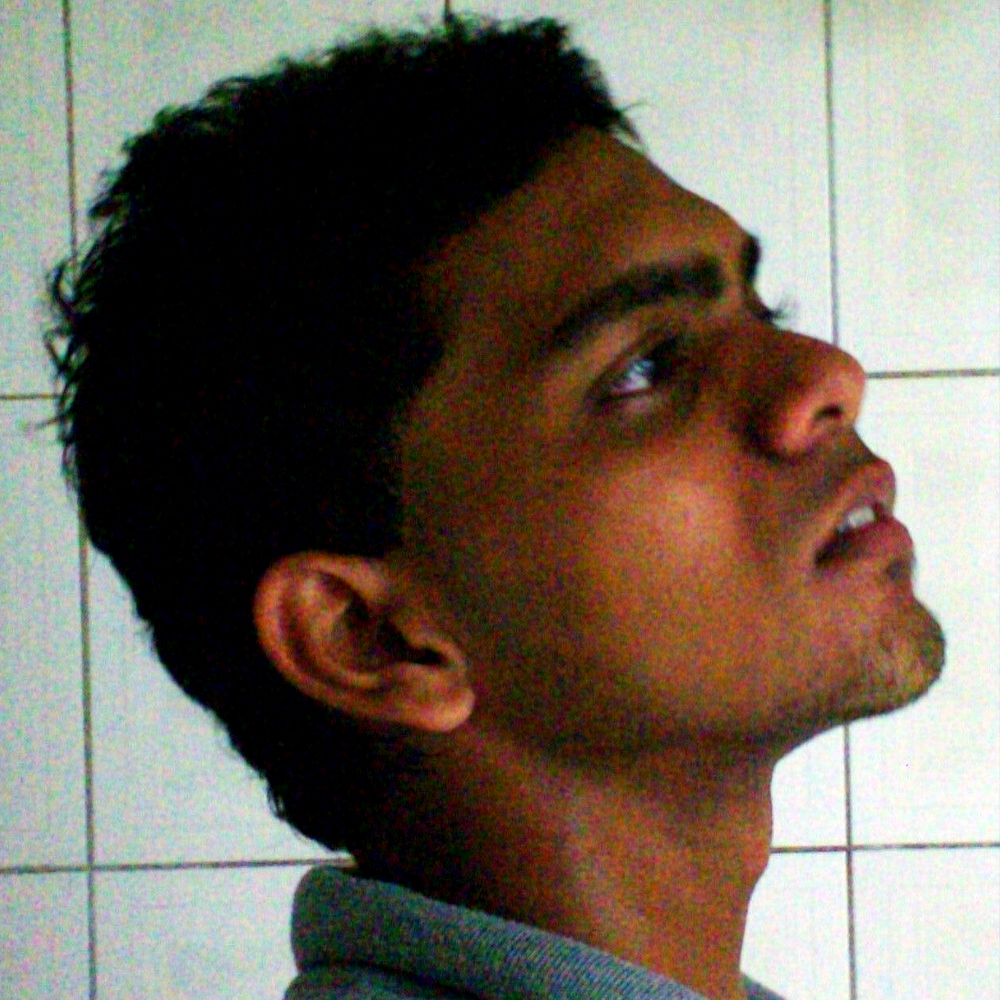 Trinidad & Tobago is the most southerly island in the Caribbean with a thriving economy that is largely based on natural gas and oil. The population of around 1.3 million is almost evenly split between descendants of African slaves and those of East Indian indentured workers. Although there are laws against homosexual sex on the statute books in T&T, there have been no recent cases of them being enforced. Over the years the LGBT community has become more visible and there are now lobby groups such as CAISO ( the Coalition Advocating for the Inclusion of Sexual Orientation) working to amend the outdated legislation. Unlike Jamaica, where homophobia and homophobic violence are part of daily life, T&T is generally a more accepting culture and acts of violence against the LGBT community are rare.

A major factor in the growing visibility of the LGBT community is the advent of social networking which Trinidadians have embraced with open arms. The LGBT community has leveraged this new technology especially well and it has become a strong tool for community building. The online site Freepride.org is attempting to position itself as the online portal for all things LGBT. Gaylaxy spoke to founder Brandon Kalyan about the site and the current state of the LGBT community in Trinidad and Tobago.

GAYLAXY: What are the challenges of being young and gay in T&T in 2012 in terms of social acceptance?

B.K : Stigma – In Trinidad & Tobago, due to a lack of sexuality-education, religious ties, vilification and cultural norms acceptability; in my experiences and knowledge that sexual prejudice, personal bias and widespread allegations/assumptions creates a difficult space to feel welcomed, healthy and non-conspicuous. The culture tends to play on acting first and asking questions later, and when the questions are asked, it proves unnecessary because it almost always ends with the same detrimental results otherwise. Youths who struggle with their sexuality often at times brood in their own turmoil like a poison, because when the figures- that are intended to be better suited to rely-on for guidance, support and unbiased opinion- are available, it is often undermined, antagonistic and/or bring forward even worse results.

Inferiority Position – A major obstacle in my experience happens to be that sexuality becomes a stuck out sore thumb. That no matter the quality of character, behavior, achievements and success, a person who does experience same-sex attraction would always be observed as being “gay/queer/expletive” first, then if lucky the conversation sways. But I would not like to generalize this opinion on all people of the community, however it does place a pressure on many, to always strive to overcome and battle the label. Often the struggle trickles down to other issues, in health, behavior and decision making.

Obstinacy – There seem to be a double standard at play at times, where religious doctrine would be used to legitimize and validate homophobia to castigate, damage and openly discriminate large bodies of people of the non-heterosexual community, but at the same time it is nowhere to be seen in other issues that belong in the human experience such as cheating, adultery, pre-marital sexual activity, indiscriminate sexual behaviour between heterosexuals and events such as carnival/mass revelry which are more favourable to sympathetic views to be a personal or cultural issue that needs to be addressed “appropriately”. Topics of intimacy, emotional attachment, desire for human love, commitment and stability are thought of as a hetero-exclusive trait.

GAYLAXY: Is there a sense that the younger generation has a more progressive view of LGBT people?

B.K: I do believe that the younger generation is more open-minded, understanding and susceptible to more compliant attitudes; I based my response on the older generations largely inexorable attitude towards religion and the wider opportunities for education provided to the current generation.

GAYLAXY: Are there any special cultural challenges for gay Indo-Trinis?

B.K: My belief, as I come from a diverse cultural background, makes me oblivious to race, I would admit I do experience prejudice yet I would not always be able to distinguish if these unjustifiable treatments are due to my race or my sexuality/perceived orientation. However, I am familiar of close indo-Caribbean friends that do experience an added pressure in their struggle to understanding their sexuality caused by their strong ethnic family’s expectations, conformity and fulfilments.

GAYLAXY: Social networking seems to have been heavily embraced by the LGBT community – how important has it been and has it made the voice of LGBT people stronger?

B.K: I would agree that social networking has indeed played a large role in facilitating the work done by our non-profit; FreePride Foundation Project. It has not only provided us the opportunities to reach information and communicate on a more timely level, but has also granted better opportunities to building relationships & resources as well as broaden our potential for our work to reach a larger targeted audience. The social platforms used have given the underground marginalized sexual orientation community in T&T a larger voice in advocacy, communications and resourcing.

GAYLAXY:There still seems to be a disconnect between people’s online advocacy and their willingness to be out in public. Do you see that changing or is there still a fear of stigma and victimization?

B.K: I would like to believe that the view is changing, when I was a very young teenager I once wanted nothing to do with “gay” activities, because I conformed to the belief that they were in some way bad people, however this view has changed significantly once I began to understand what exactly was the fear and how the associations blurred the truth. The LGBT community is large and vibrant in T&T yet in my opinion it lacks commutability to other priorities such as advocating for equal rights.

As is in many other countries, movements and initiatives, mobilization is indeed a challenging obstacle to achieve, which takes patience, creativity, ingenuity and awareness. The people in Trinidad and Tobago need to understand, learn and appreciate the value and power they have in themselves as well as understand that there are many bigoted, extremist that are working hard to strip them of their human rights, dignity and safety.

The climate we live in, I would admit, is not the most ideal or pro-gay as other places such as California, USA; but we are not as unfortunate as is in Iran, Russia or Uganda. Each must protect themselves in events where the authorities fail as they often occur, yet there are other priorities that are more important than fear. The community must work together, to not let others define ourselves, as we are advised to act in a cautious manner yet determined; because as one it’s a voice but together it is roar.

GAYLAXY: How did the idea of FreePride come about and what are its main goals?

B.K: FreePride’s original intention was to encourage mobilization via an online avenue where local members can confidentially keep up-to-mark with information, news and resources regarding the marginalized non-hetero community. It was later discovered that Trinidad & Tobago lacked any substantial sexuality and sexual health education programmes accessible to all citizens. As the repercussion of it was now falling into light, the non-profit was further developed into an educational platform to provide the tools for one to build their knowledge on sexuality and sexual health topics. One of our fundamental goals is to provide advocates with the necessary tools to combat, distinguish & dissociate issues of misconceptions revolving around sexuality as well as actively promoting awareness for safe sexual health sustainability.

GAYLAXY: What issues would you like to see FreePride tackle in the future?

B.K: As is limited with our present resources, as a dynamic company I personally would like to continue our evolution as well as to continue physical outreach as we develop work that can be available to those that are limited to online accessibility.

GAYLAXY: Given the cultural connections and the ability to communicate online do you think there are synergies to be gained from working closely with Indian LGBT groups?

B.K: I can understand that familiarity can be an asset when it comes to collaboration, working with particular ethnicity groups can paint a broader picture on frequent issues that commonly occur in the Diaspora to which can be an incentive with closer analysis to reach a more effective approach.

GAYLAXY: Any last words for our readers from their Indo-Trini LGBT cousins?

B.K: I thank you for the opportunity and wish to say in my closing remarks that regardless of differences, one can make a difference if you have faith in yourself and put in the work, patience and commitment.