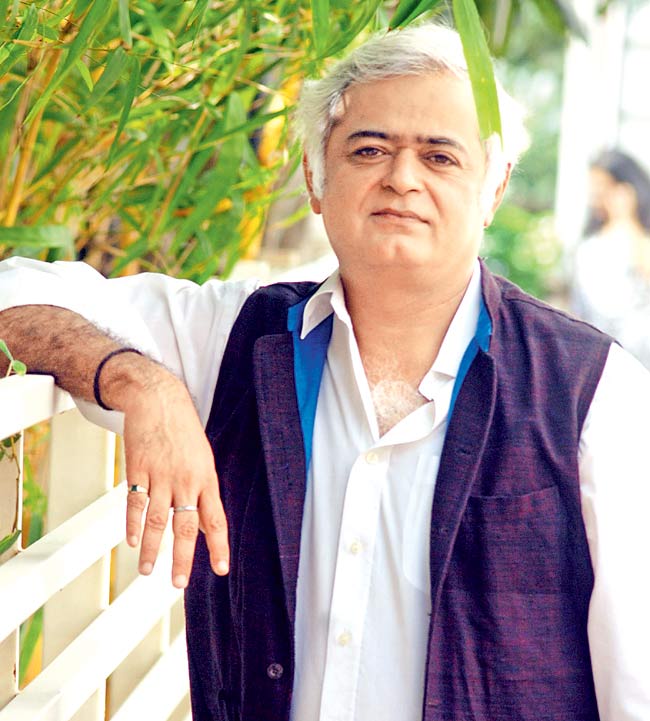 Still basking in the glory of the national award he won for the critically acclaimed biographical film ‘Shahid’, Hansal Mehta is busy promoting his next venture ‘City Lights’, an official remake of the British film ‘Metro Manila’. While City Lights is all set to release in May, Hansal has already finalized the story for his next project.

A story that was mailed to him has caught his attention and Hansal has decided to make a film on it. The story describes the journey of a marginalized gay man who is under self-denial and is ostracized by the society, reports Firstpost. Award winning actor Nawazuddin Siddiqui is being considered for the lead role.

Bollywood has always depicted the LGBT community in a poor light. Even the recent song ‘Fugly’ has been in controversies ever since its offensive lyrics have taken a dig at 377. But, Hansal seems to be a man of difference and this project can help in bringing some change in the way Bollywood looks at homosexual people.