Book Review: Coming Out.. Scribblings From The Heart 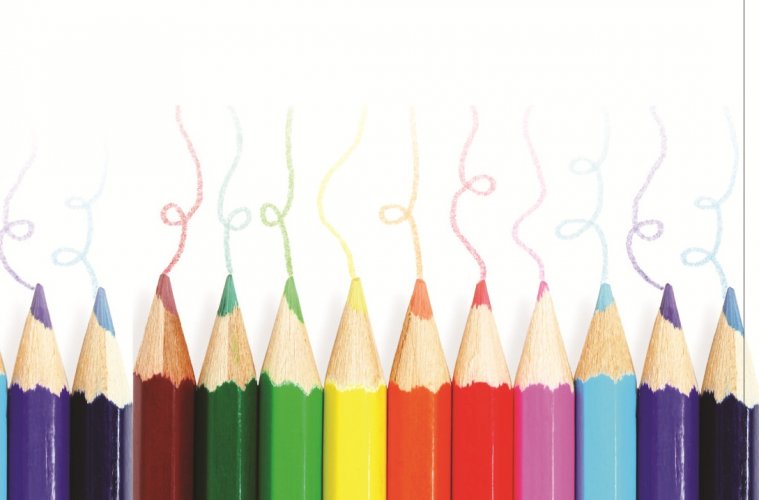 A collection of autobiographical notes written between 2012 and 2014, ‘Coming Out….Scribblings from the Heart’ gives the reader an insight into a closeted gay man’s life, who, unwillingly and helplessly, continues to stay in an arranged marriage for the sake of his daughter, and hopes to live freely and openly one day.

The strength of the book lies in its honesty and courage. The writer opens up about his life without any apprehensions and makes bold confessions about his journey – a journey of accepting oneself, a journey of finding true love, a journey of spirituality and a journey that could inspire and help others. While talking about his sexual frustrations and confusions, Kritagya simultaneously talks about his immense faith in Sai, his guru and spiritual guide.

He also talks about the immense hatred he faced from his wife who would often refer to his friends as the ‘Chakka society’ (Eunuch society). He talks about the need to raise awareness and break the orthodox views on homosexuality as a sin. He sincerely appeals to the lawyers of the country to take a stand against Section 377 which criminalizes homosexual acts.

The scribblings are not in a particular order, they are mostly random, sometimes a bit repetitive (as the author himself claims) and are laid out with a palette of various emotions. But through these scribblings, the narrator shares the story of his life – from when he was 12 years old and sexually confused to when he is over 40 years old and struggling to deal with his growing up daughter’s addiction to social media. From secretly watching gay porn in order to fake an erection in front of his wife, to openly performing a ballet on stage in front of his entire family, Kritagya’s journey is that of courage, determination and faith.

At the core of these scribblings lies a beautiful message – “Please stop judging people by who they love, and start judging them by whether they love.” The author has come up with a new acronym for the term ‘Gays’. He says that gays are not criminals or bad people, instead gays are

The book also includes a note by a psychiatrist whom Kritagya was consulting. In the note, the psychiatrist explains how homosexuality is absolutely natural and how a wider acceptance can improve many lives of gay people.

The book is available on most leading online stores –Amazon and Flipkart .