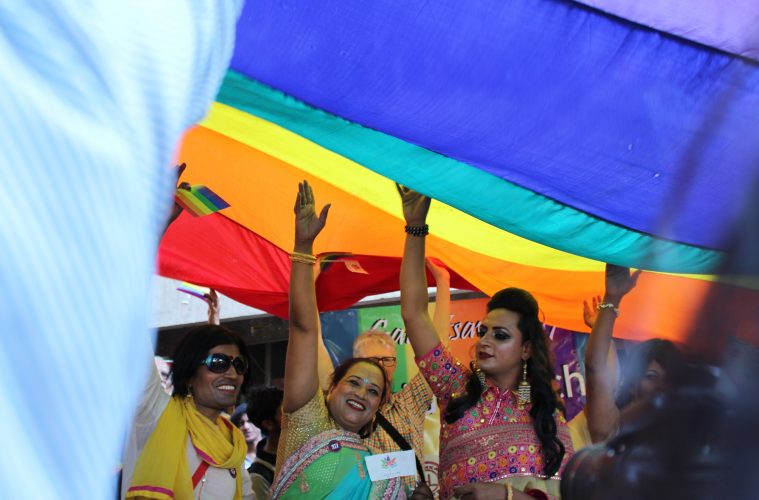 The Central government constituted the National Council for Transgender Persons on August 22. The Council will be headed by the Union Social Justice minister and will have representatives from the trans community, as well as 10 central departments and five states. The five states will be members on rotational basis, with Jammu and Kashmir, Andhra Pradesh, Odisha, Tripura and Gujarat being the members currently.

The Council has been formed under the Transgender Persons (Protection of Rights) Act, 2019 and currently has five community members and five experts from NGOs, who will have a tenure of 3 years. The five community representatives are Laxmi Narayan Tripathi, Zainab Patel, Gopi Shankar Madurai, Meera Parida and Kak Chingtabam Shyamchand Sharma. The NGO representatives are Reshma Prasad, Aryan Pasha. Vihaan Peethambar and Patel Chandubhai Ganeshdas.

The 10 central departments/ministries on the council will have joint secretary level member and include ministries of health, home, minority affairs, education, rural development, labour and law, housing and urban affairs, human resources, department of legal affairs and department of pensions and pensioners welfare and and Niti Aayog. Apart from these, there will be members from National Human Rights Commission and National Commission for Women.

The Council will be advising the government on policies, programmes, projects and legislation related to transgender persons. It will also redress the grievances of transgender people, monitor and evaluated the impact of policies and programs launched for transgender people, review and coordinate the work of various departments and perform any other function as prescribed by the Central government.

Gopi Shankar Madurai, an intersex activist who is in the Council told The New Indian Express, “Intersex people are often invisibilised from the legal and policy discourse. The distinction between gender identity and sex characteristics is also not understood. They face massive barriers in access to health, education, public services and employment. They don’t have a community for themselves akin to transgenders or homosexual communities. During my tenure, I plan to spread awareness about their rights in general and those of intersex infants and children in particular. I hope to contribute in developing a comprehensive legal protection regime for intersex human rights,”

Reshma Prasad, founder of Dostana Safar, a Patna-based community organisation told Hindustan Times, “My main aim will be to mainstream the trans community’s concerns, focusing on livelihood issues as well as to raise awareness about the trans community, so that transpersons are accepted within families and in the larger society. I look forward to working with the government to achieve this.”

However, other activists and community members have questioned the lack of transparency in nominating the members to the Council and have accused a pro-Hindutva and pro-BJP tilt in its composition. They have also pointed out that not enough grassroots representation exists on the Council.

“We want people from the community, who have worked with the community to be decision makers. There are at least five lakh trans persons in India – per official figures – and they could find no one from the grassroots?” Grace Banu, founder of the Trans Rights Now collective told The NewsMinute. She also questioned if the members of the council were because they supported the BJP.

Karthik Bittu Kondaiah, member of Telangana Hijra Intersex Transgender Samiti, said, “It also appears that some people have been nominated for their craven support for the government and for divisive Hindutva communal politics.”

Santa Khurai, a trans activist from Manipur, while welcoming the formation of the Council, questioned the lack of transparency too. “I am glad that a member from the Northeast region has been appointed to be part of the council. However, there was no transparency in the manner in which the members were selected. This is a matter of concern,” she told Hindustan Times.