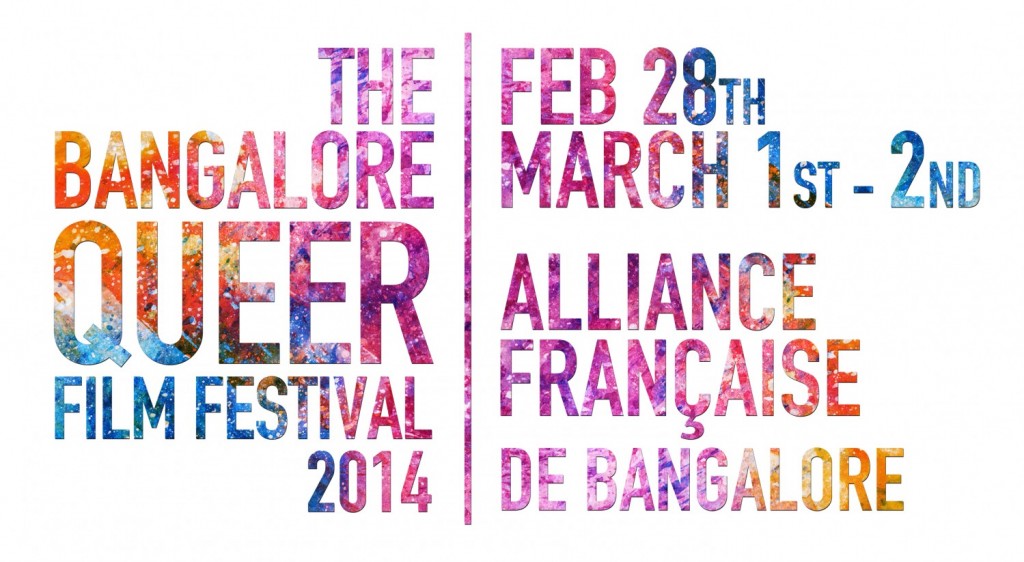 Running successfully in its sixth year, the Bangalore Queer Film Festival (BQFF) is going strong in its efforts to bring queer world cinema into Bangalore and create social and creative spaces for the lesbian, gay, bisexual, transgender, intersex, hijra and other (LGBT) communities in Bangalore. Later this month, cinema goers, activists, supporters and community members will be treated to a kaleidoscope of queer cinematic expressions. The festival, being held at the Alliance Française, Vasanthnagar, begins on 28th February, 2014 at 9.30 am and will run till 2nd March, 2014.

The BQFF 2013 brought a whole range of powerful cinematic numbers. This year, BQFF has had more than 130 film submissions from over 25 countries. Out of this, 77 films are being screened and of these, 17 are from Indian filmmakers. The acceptance of online submissions made it easier for international filmmakers to send their entries.

This year’s films include a wide variety of features, shorts and documentaries. The opening night film Mía from Argentina is a touching story of transwoman Ale’s relationship with young Julie who has just lost her mother. Still Black: A Portrait of Black Transmen, a documentary that shows the inseparability of race and gender identity through the experiences of black transmen in the US; and The Invisible Men, a documentary on living a life of contradiction, about three Palestinian men seeking refuge in Tel Aviv only to find that there’s not always somewhere to run to. The closing film, Out in East Berlin, screened at the Berlinale 2013, is a rich historical account of homosexual lives under the communist regime in what was then East Germany. 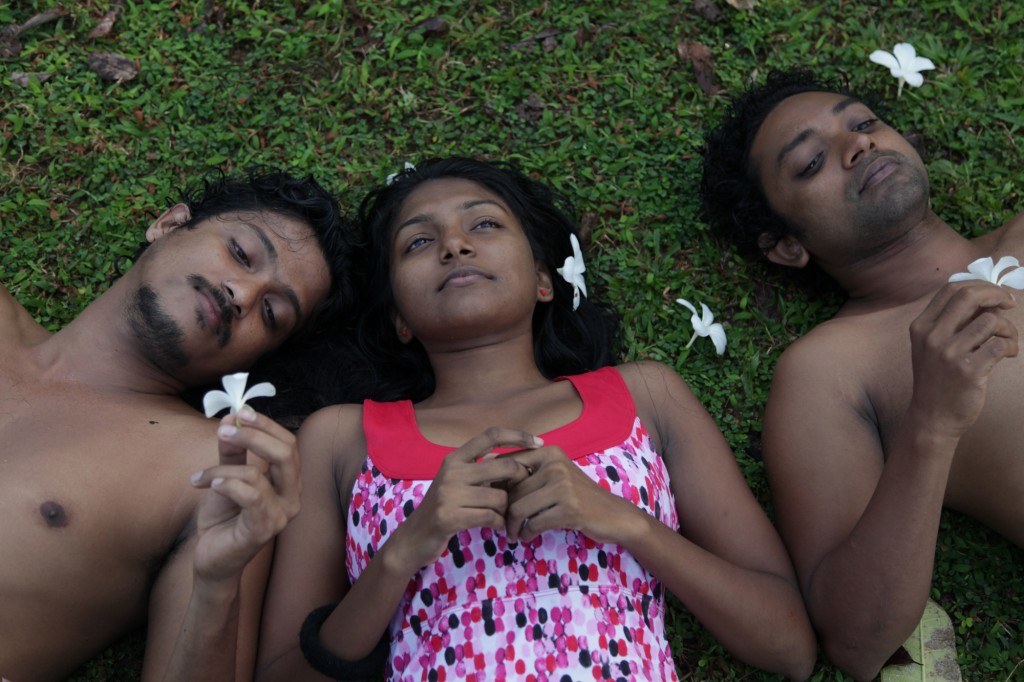 The collection of short films at BQFF 2014 includes a package from the well-known Out in Africa film festival from South Africa. Another package, from Open Reel (an international films sales agency), is a fantastic selection of award winning short films and documentaries. As part of sixth year celebrations, there are also select screenings of BQFF favourites from previous editions.

The South Asian documentaries this year include Saadat Munir’s Chuppan Chupai, a film that reveals the tenuous and disorienting ways in which the viewer passes through urban spaces, hiding and seeking at the same time; and Debalina’s …Ebang Bewarish, on the suicides and unclaimed bodies of two young girls in Nandigram, West Bengal. 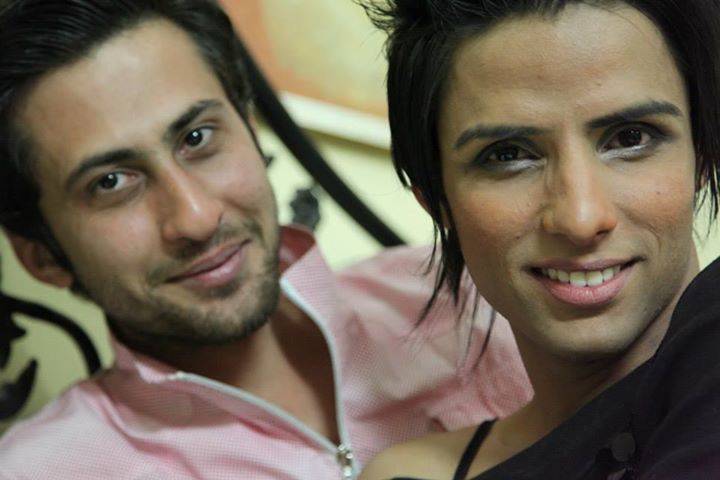 Like every year, a photo exhibition will also be held. This year it features the work of photographers Pacifico Silano (USA), Alexander Karl Getsev (Russia), Jess T Dugan (USA) and Garima Jain’s series on boxer Mary Kom. There will also be an art installation of postcards sent to the Supreme Court by LGBT people from around India. The festival also brings an hour of performances each day.

As a free film festival, BQFF struggles to make ends meet. Vinay Chandran, festival director, BQFF says, “Like every year, we have raised funds from within the LGBT community and its supporters. This time we collaborated with a crowd funding website called Orange Street. There is a deeply felt ownership of the festival amongst the LGBT community and its supporters because they actively helped raise funds to meet the target.”

On BQFF’s increasing popularity Vinay said: “Bangalore has always been cinema friendly, and queer film festivals and private screenings of queer films from around the world have been organised on and off since 2003. The fact is that people, whether LGBT or others, find resonance with films from around the world. The only problem is access, and the BQFF is an excellent platform to provide that access, especially for films that you never get to see in mainstream theatres.”

Entry to the festival is free, however registration will be required.