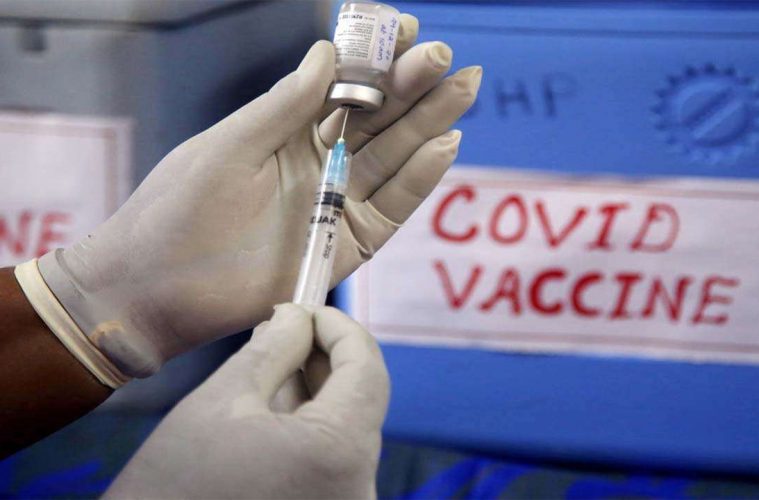 As the country battles with both, a more virulent strain of corona virus and a shortage of vaccines, West Bengal government has decided to prioritise vaccination for groups who are more susceptible to infection, or could act as “potential spreaders”. Transgender community has been included by the Bengal government in this priority group.

“As of now, we have four centres dedicated for vaccination of hawkers and transport workers. We may open a few more centres dedicated to other priority groups. These are people who are receiving their first dose,” a CMC official told The Telegraph.