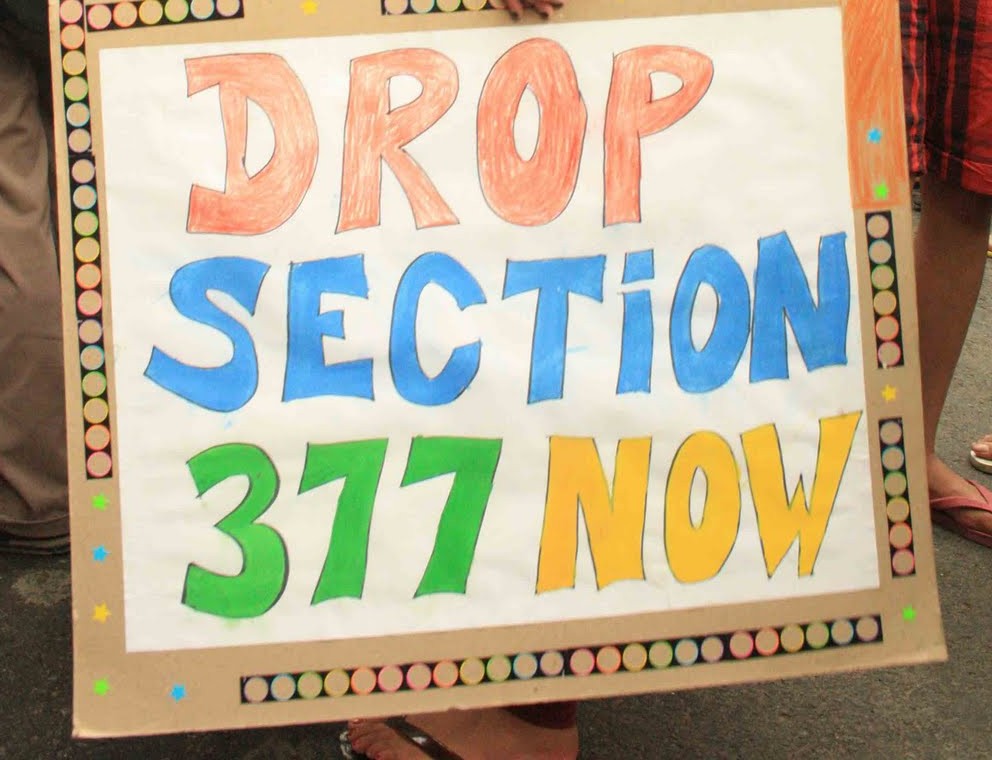 The Central Government has made it clear that it doesn’t plan to amend Section 377 until the case is pending in the Supreme Court. Section 377 of the IPC criminalises carnal intercourse “against the order of nature”.

In a written reply to the the Lok Sabha, Minister of State for Home Kiren Rijiju said, “No. The matter is sub-judiced before the Supreme Court. A decision regarding Section 377 of IPC can be taken only after pronouncement of judgement by the Supreme Court.” He was replying to a question as to whether the Govt. will amend or repeal Section 377 or not.

In December 2013, a two judge bench of the Supreme Court had ruled Section 377 as constitutional, nullifying the Delhi High Court judgement of 2009 which had read it down to exclude consensual sexual relations. A review petition filed before the court was also rejected. A curative petition was then filed before a five judge bench, which was admitted by the Supreme Court. The court is currently hearing the curative petition.

Recently, Health Minister Dr. Harsh Vardhan had also said, “Everybody, including gays, have human rights. It is the job of the government to protect their rights.” This statement of his was construed as a support for decriminalization of homosexuality.