Nakshatra Bagwe, Gay Actor from Mumbai, to be in Big Boss Season 9 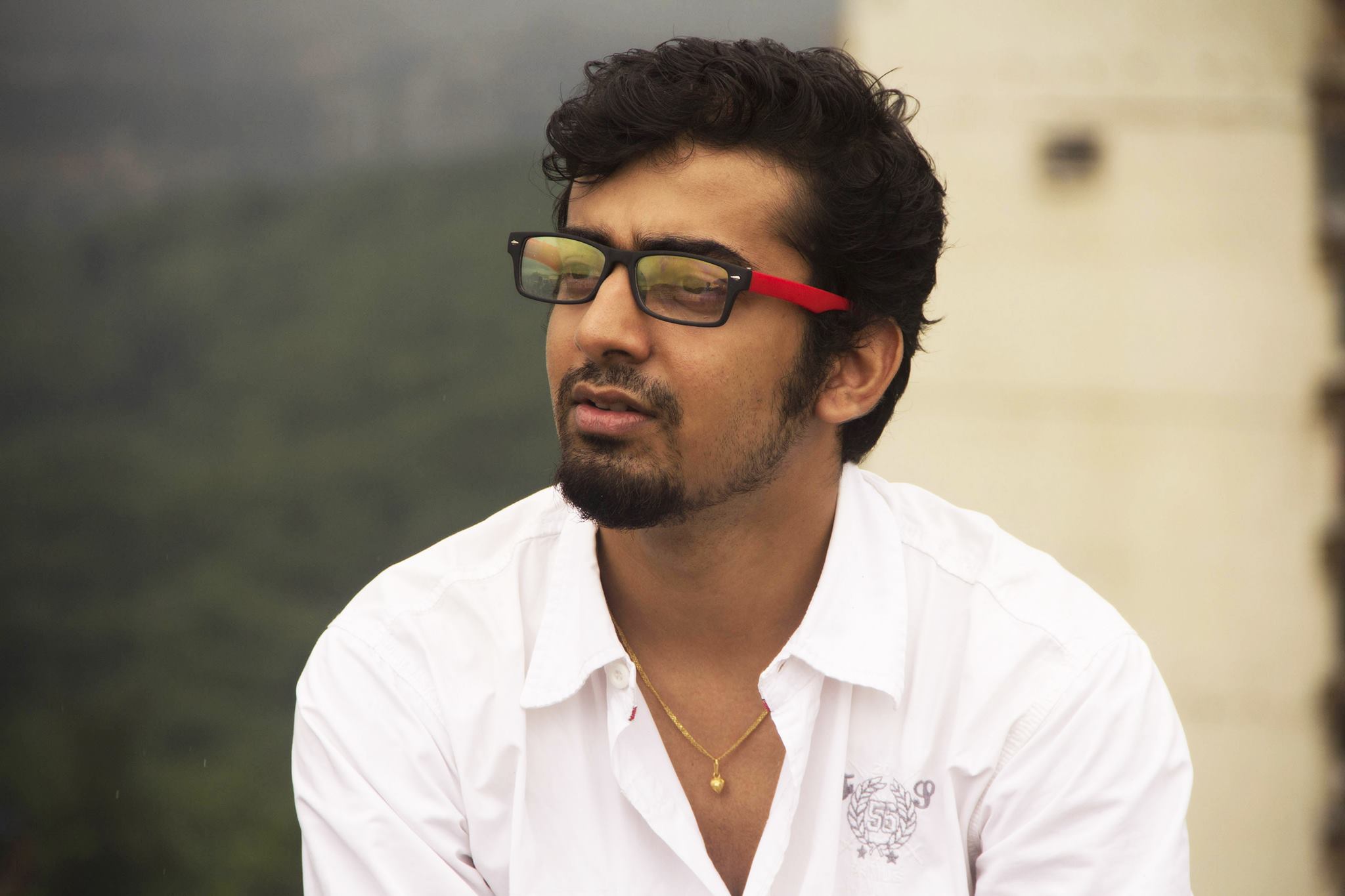 Nakshatra Bagwe, an actor from Mumbai whose short films had won him accolades and awards at Kashish International Film Festival, Mumbai, will be one of the contestants of Big Boss 9; according to a ABP News list of confirmed contestants.

Big Boss had at least one gay contestant in the previous seasons as well. Season 8 of the reality show had Sushant Divgikar, Mr. Gay India 2014, as a contestant.

Nakshatra shot to fame when his short movie Logging Out won the People’s Choice Award at Kashish 2012. He is also the lead actor in ‘My Son is Gay‘ – an upcoming movie about a mother-son relationship, and another movie named ‘Hearts’ with Nolan Lewis -Mr Gay India 2013- as his co-actor. Nakshatra was also signed up as the Brand Ambassador for Moovz, a social content platform for LGBT individuals worldwide. He has also appeared nude for a college campaign on homosexuality.