‘Breaking Free’, an eye opening documentary about Section 377, to have New Delhi premiere on Sept 18th 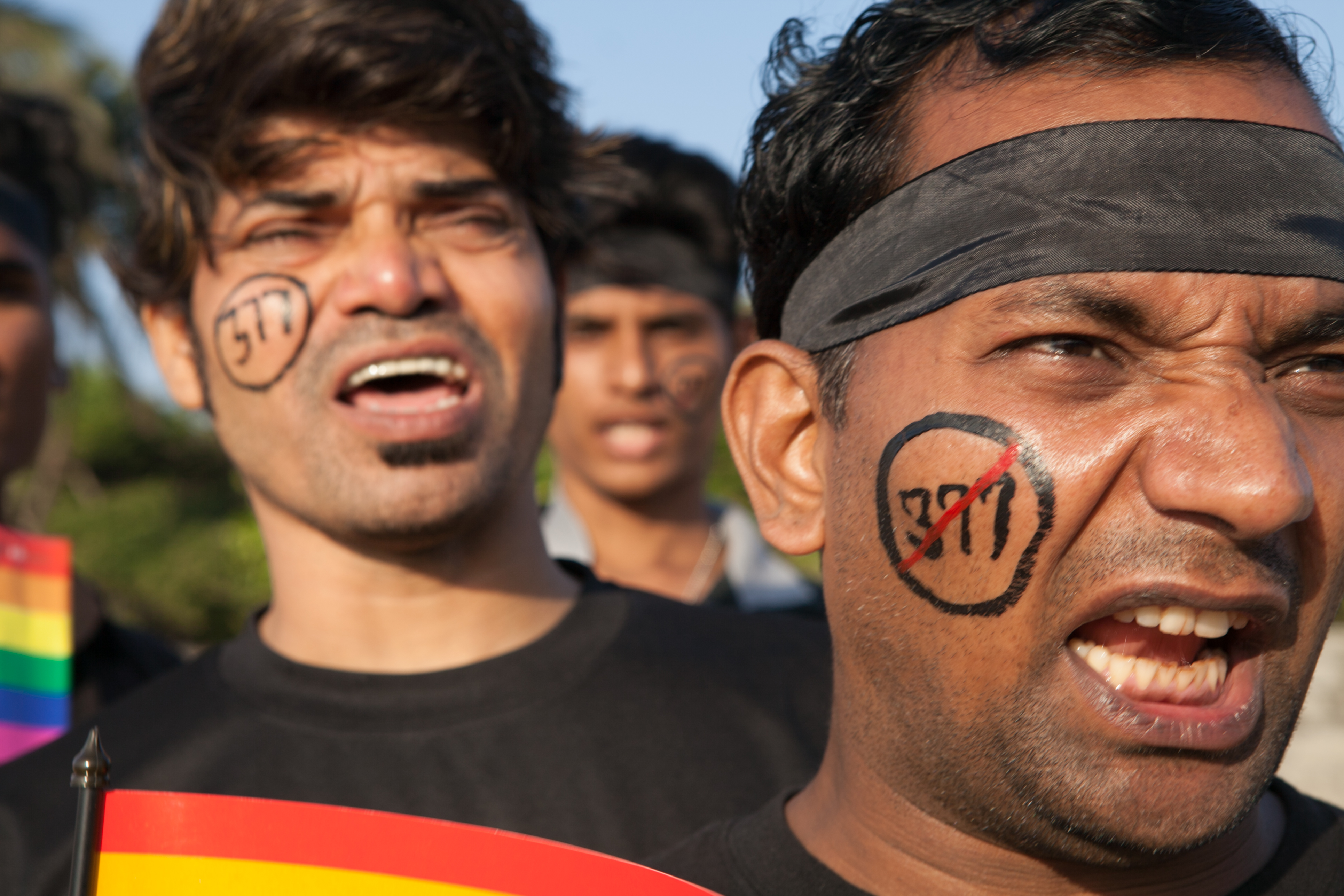 “It took seven years to make this film, and those seven years have been a crucial journey for me – personal, political and emotional,” says award winning filmmaker and activist Sridhar Rangayan about his latest film Breaking Free, “In the film I have recorded horrid testimonials of brutality faced by gays & transgenders across India who have been tortured, raped and blackmailed. At the same time I have also recorded stories of great courage and resilience of LGBT people who shaped the movement for rights.”

“The courts and government say that the colonial Sec 377 doesn’t affect the LGBT community as there are not enough convictions to prove it. Breaking Free provides concrete evidence how this law has been used and misused repeatedly,” says Rangayan.

Produced by Sridhar Rangayan and Saagar Gupta, with some money raised through crowdfunding and support from several organizations across India, the film is a 82 min feature length documentary. It interweaves testimonies of gay and transgender persons who have been victimized or exploited, with wide-ranging interviews of advocates and activists across India. Breaking Free, offers an emotional roller-coaster journey of the Indian LGBTQ movement – from invisibility to empowerment. 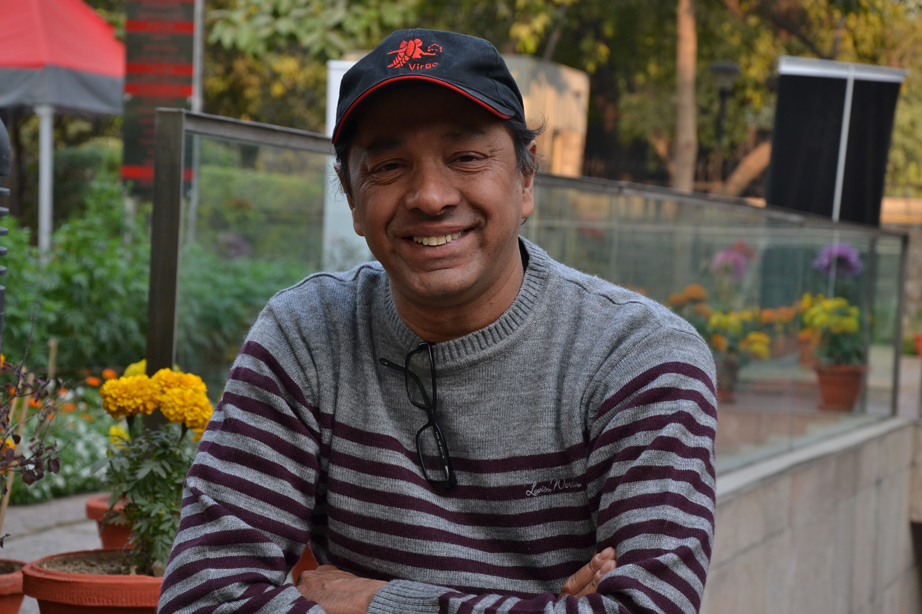 “Everybody who wants to know how the LGBT movement in India started must watch this beautiful film. This is a treasure chest of knowledge for today’s generation of LGBT persons,” says Sushant Divgikar, Mr.Gay India and Big Boss contestant.

Recently Rangayan’s earlier film Purple Skies was in the news for being one of the first lesbian themed films to get a U certificate from the censor board, and to have been telecast on Doordarshan.

“While Purple Skies was more of a primer about issues related to lesbians, bisexuals & transmen, and dealt with the theme with a soft romantic touch; my new film Breaking Free is very different.”

“It hits you in the guts with the truth that it bares,” says Rangayan, “After seeing the film you will realize that what the LGBT community is asking for is basic human rights, to live and love with dignity. This should not be denied to anyone in any country, by any law or government.”

The screening is presented by Solaris Pictures with support from Alliance Française de Delhi and Harmless Hugs, a Delhi LGBT youth group.