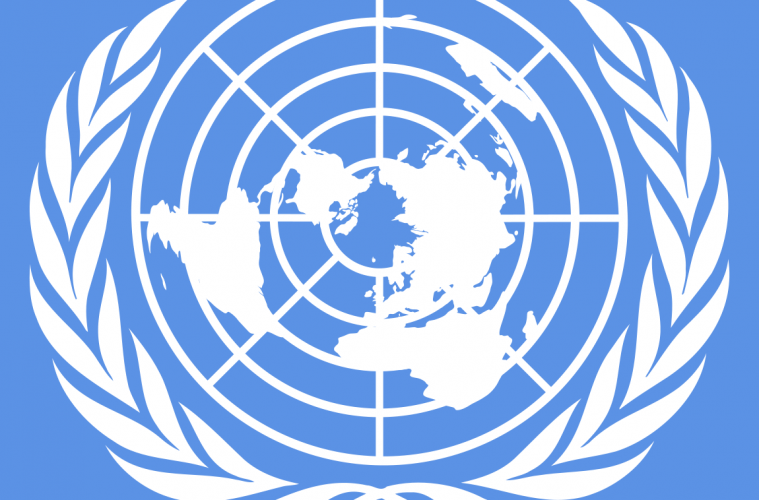 In a historic move, a resolution on the creation of an Independent Expert on Sexual Orientation and Gender Identity (SOGI) at the United Nations Human Rights Council (UNHRC) was passed despite stiff opposition from some countries. The resolution was passed with 23 votes in favour, 18 in opposition and 6 absentions. India abstained from voting for the resolution. 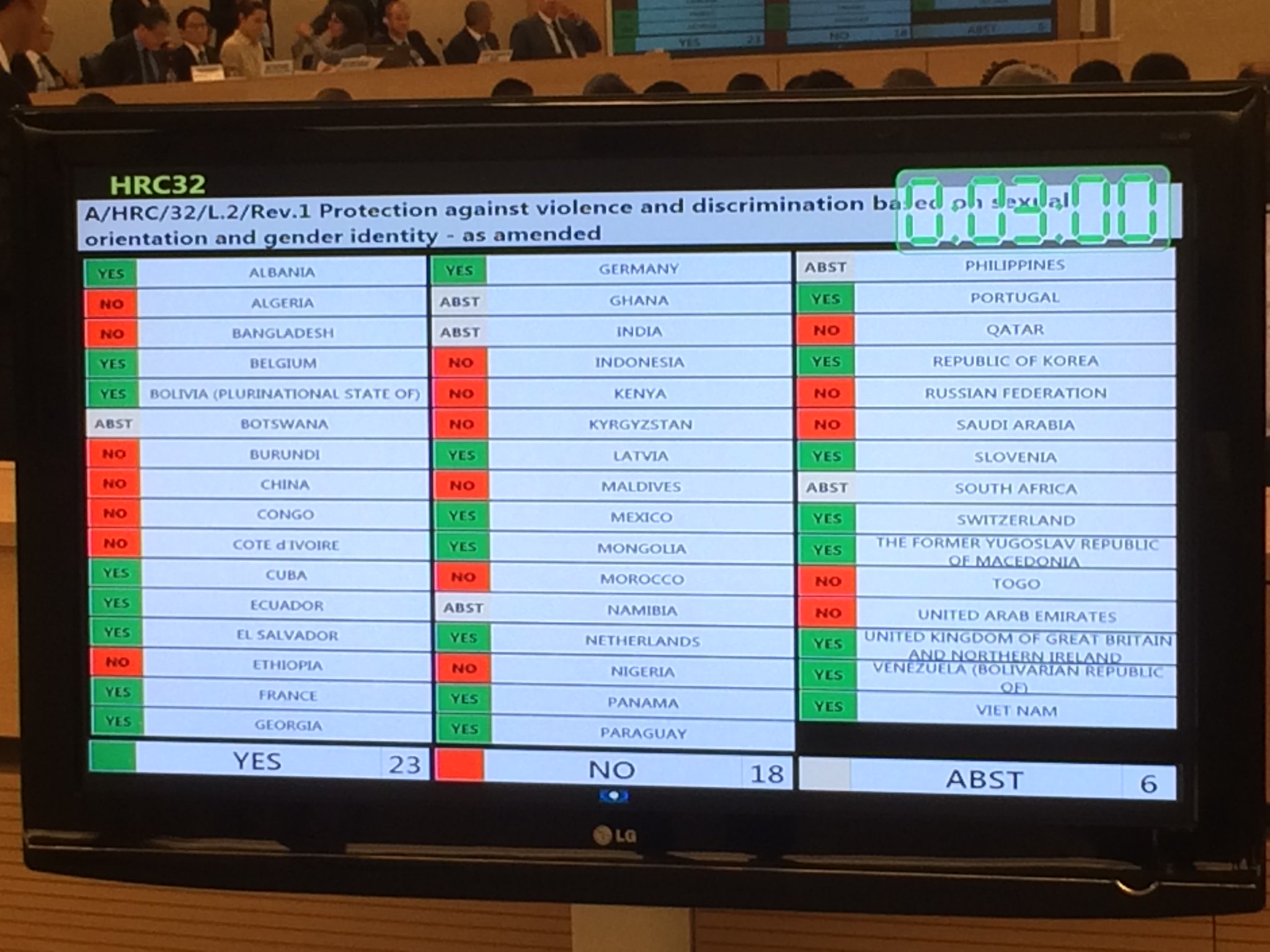 The debate that ensued had Mexican Ambassador and Permanent Representative of Mexico at UN, Jorge Lomonaco, call out the hypocrisy of nations who had mourned the loss of lives in the Orlando shooting and were now opposing international efforts to fight homophobia.

Saudi Arabia, which is head of the UNHRC, opposed the resolution and called sexual orientation a purely behavioral trait, while Russia said it will not cooperate with any such expert. Nigeria mentioned the “supremacy of the natural law”, whereas Morocco said that homosexuality goes against values of 1.5 billion Muslims.

The NDA government has been unclear about its stand on homosexuality, with some ministers speaking in favour, while others opposing homosexuality. Activists were hoping that India will vote in favour of the resolution this time, especially after Prime Minister Narendra Modi’s tweet condemning the killing in Orlando, although his tweet too had erased mention of LGBT completely.