The Many Shades of Malik Kafur, the Lover of Khilji, in Padmaavat Movie

— This article contains spoilers about the movie Padmaavat. Don’t read if you haven’t watched the movie. —

Maharawal Ratan Singh or Rani Padmaavati are pure good people. And Alauddin Khilji is pure evil. But Malik Kafur has many more angles to his character. He is not important to the main story, but he definitely adds an exciting spark to the otherwise dark world of Alauddin Khilji.

Feminine as well as masculine

His entry scene shows him covered in a white translucent cloth – like a virgin girl to be used for pleasure by the men in power. He has a beautiful beardless face and a lilting accent – all contributing to the traditional expectations of femininity.

But his jaw-line, his broad shoulders and his biceps – all are clearly masculine. In the next instant, he kills two people in the presence of the Sultan and Alauddin Khilji and then stands with calm confidence. That is some kick-ass action! At the end of the movie, he is a leader in Khilji’s army, leading his own troop of archers.

He keeps wandering across the edge between masc and fem, as he pleases! 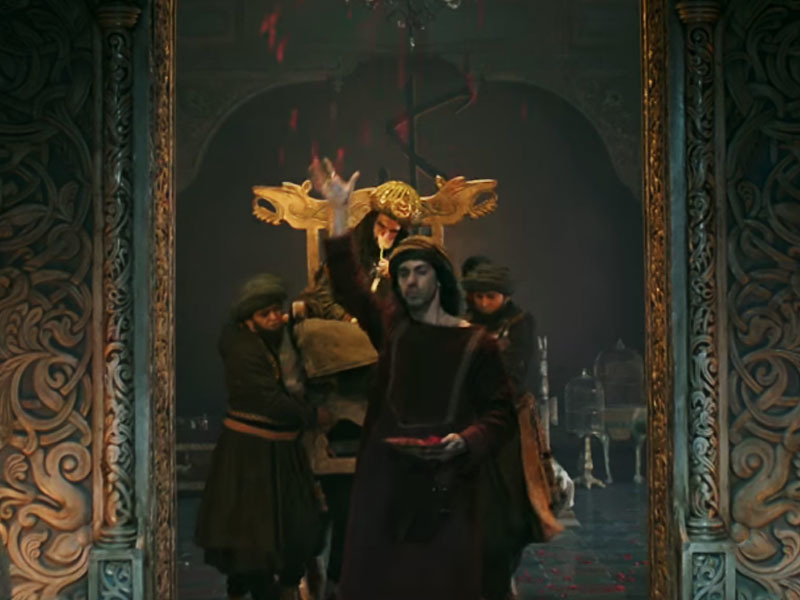 Instead of competing with Khilji’s wife or other women, Malik Kafur cunningly offers sexual services to Khilji at the right moments, when it is needed and appreciated. He seduces Khilji, not like a girl, but like a naughty slave helping out his bad-ass master, thus gaining favour and confidence with Khilji.

Malik Kafur loves Khilji, but Khilji looks at him as just a slave with benefits. There are times when Khilji prefers to share bed with a woman. Kafur is let down and feels left out. He expresses his jealousy when Khilji talks about Rani Padmaavati. It sort of reminds me of how a gay guy feels if his boyfriend wants to get married to a girl.

And still, he remains loyal to his master. He is watchful of master’s enemies and breaks rules of the war to protect his master. He tolerates his master’s idiosyncrasies – from taking care of caged-birds to taking a slap in the face. If Kafur had a Grindr account, he would be the most appreciated slave for any kink-master. 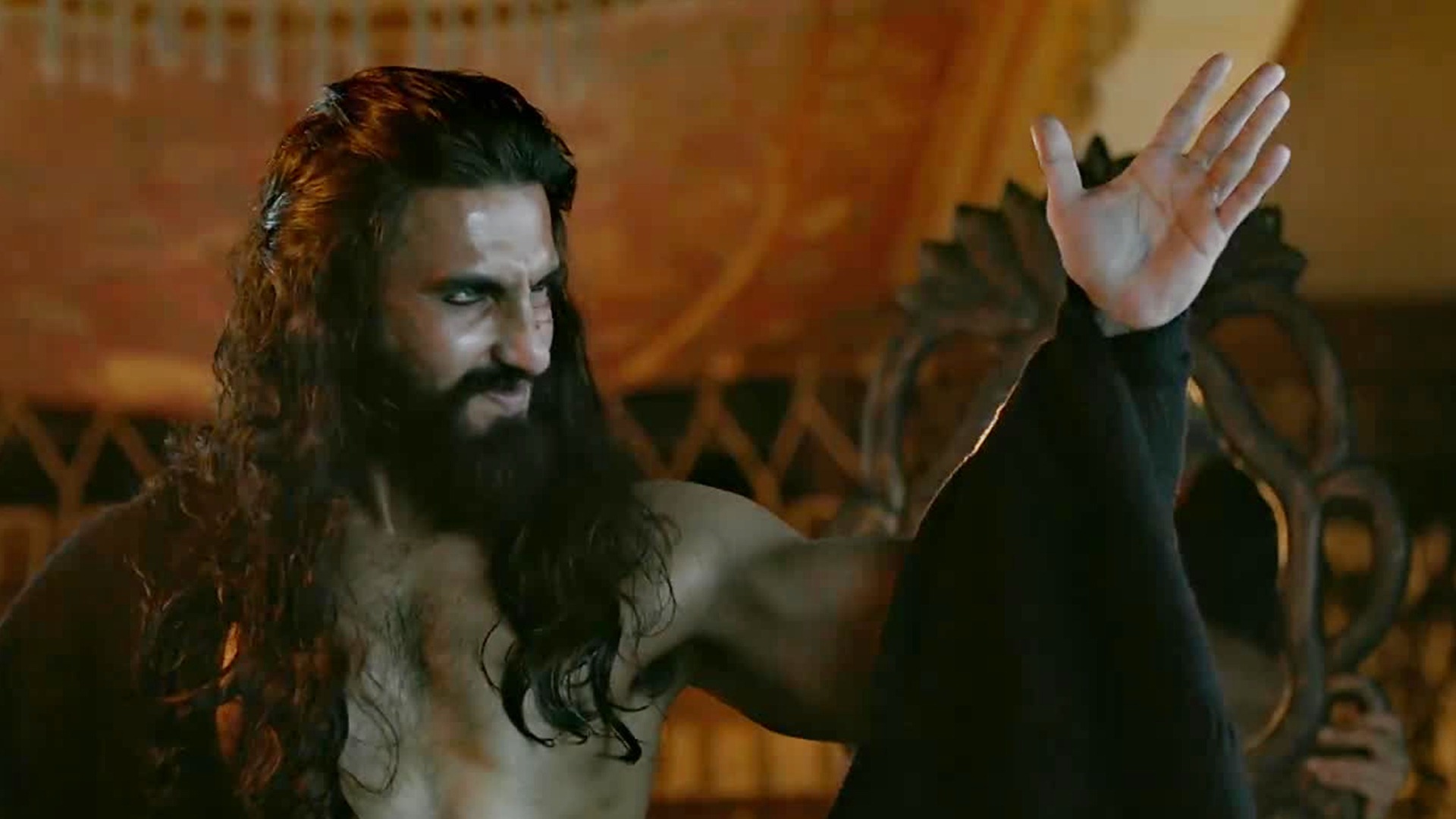 He is ready at the drop of a hat to carry out any dangerous tasks for Khilji. He offers to fight with Maharawal Ratan Singh directly for Khilji. He commands his own troop of archers at the war with perfect confidence. But this courage also includes cruelty. Kafur is on the side of the villain and is equally evil and merciless, with no regard for right or wrong. He equally participates in Khilji’s crimes and madness.