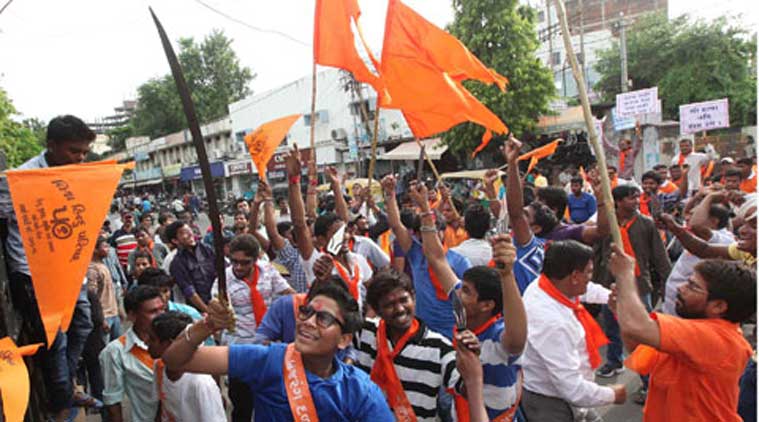 Vishwa Hindu Parishad’s tirade on church and Christians continued when its joint general secretary Surendra Jain defended the attack and vandalisation of a church in Haryana. Calling the 1857 war of Independence as a “communal war”, it threatened that more such attacks would follow if Christians did not stop converting.

VHP also dismissed any communal angle to the gang-rape of a 72-yr old Nun in West Bengal and said that Pope was promoting gay sex to prevent exploitation of Nuns in Churches. “It is a Christian culture to exploit nuns. We don’t do such things. The Vatican received 5,000 complaints of sexual exploitation in five years prompting the pope to appeal for legalization of gay sex,” Jain said.

Churches have come under attacks in the past few months with VHP and RSS continuing on a vitriolic campaign accusing Christians of forcefully converting Hindus.