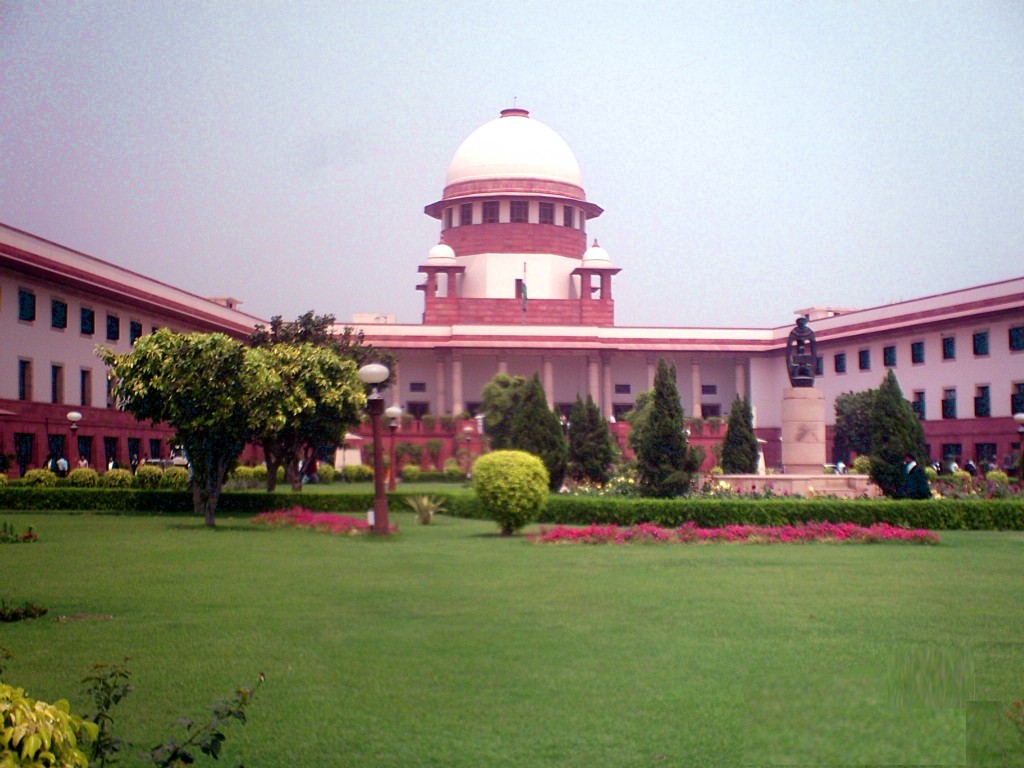 A review petition filed in the Supreme Court seeking various civil rights for LGBTQ people of the country, including same-sex marriage, adoption and surrogacy rights, has been dismissed by the Supreme Court, according to a PTI report. The petition was dismissed by a bench headed by Chief Justice Rajan Gogoi and comprising Justices Deepak Gupta and Sanjiv Khanna. .

“We are not inclined to entertain this petition after the decision of this Court in Navtej Singh Johar v Union of India decided on September 6, 2018,” said the bench.

The petition had also sought directions so that LGBTQ people can serve openly in the armed forces. “Other instances of indirect discrimination are not addressed in the Navtej Singh Johar case. People in the military are not allowed to serve openly. Heterosexual people end up marrying LGBT people, end up consummating the marriage with them, which harms heterosexual people most. Gay women have it worst.”