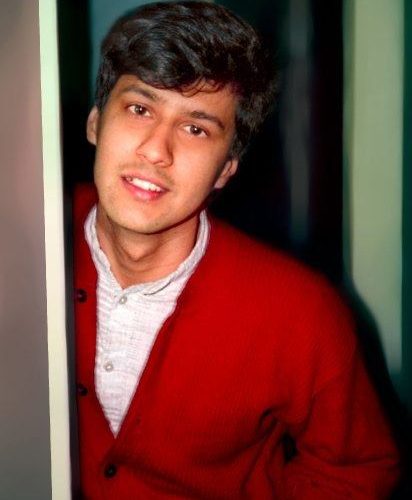 Yale University of USA will be honouring late LGBTQ Activist Siddharth Gautam for his invaluable contribution to the LGBT struggle of India by awarding him the Brudner Prize. He will be awarded the prize posthumously on 4th November, 2019.

“The Brudner Prize is given posthumously this year to Siddharth Gautam, in recognition of his work on behalf of LGBT rights and welfare in India, on the occasion of the historical ruling in 2018 against Section 377,” an announcement on the Brudner Prize website read. Siddharth Gautam was an alumnus of Yale and a lawyer. He was one of the early members of the AIDS Bhed Bhav Virodhi Andolan, and a co-author of the “Less Than Gay: A Citizen’s Report on the Status of Homosexuality in India” (1991).

The Brudner Prize was established in 2000 in memory of James Brudner- an AIDS activist, urban planner, journalist, and photographer. The prize is awarded annually to an accomplished scholar, artist, or activist whose work has made significant contributions to LGBT studies and LGBT communities. The Brudner prize winner gives a Prize Lecture at Yale and in New York City. The prize comes with an award of $5,000. The prize is bestowed annually by the Committee for LGBT Studies at Yale University. Past recipients of the award include Judith Butler, an American philosopher and gender theorist; and Edwin Cameron, human rights lawyer and justice of South Africa Constitutional Court.

The prize event this year will also include a panel discussion with Vivek Divan, an activist-lawyer; Arvind Narrain, a lawyer and founder of Alternative Law Forum; and T. Jayashree, a filmmaker and founder of Queer Archive for Memory Reflection and Activism (QAMRA).