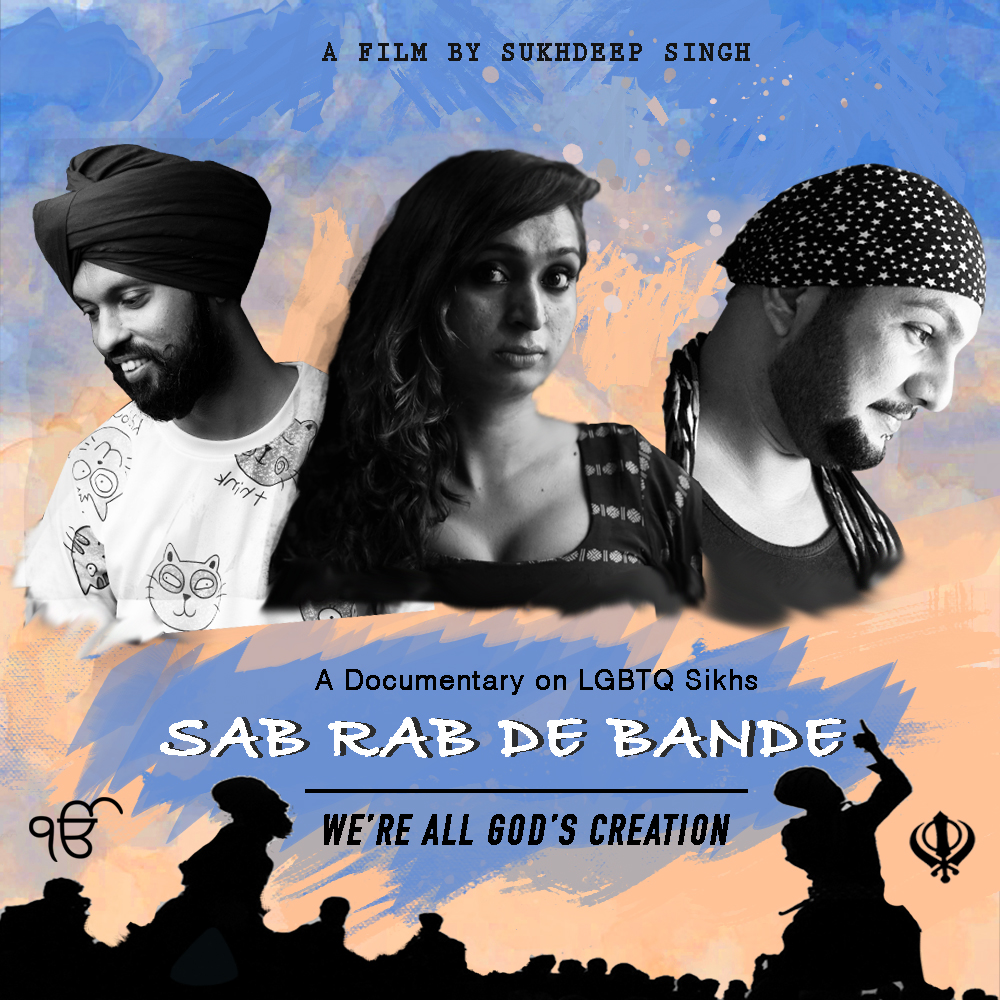 The trailer of documenatry Sab Rab De Bande (We’re all God’s Creation) was released on Youtube yesterday. The documentary has been made by Sukhdeep Singh, a queer Sikh himself, and deals with the topic of homosexuality and Sikhism.

This is the first attempt at documenting the experiences of being LGBTQ and Sikh, and Sukhdeep hopes that the documentary will act as a resource for various LGBTQ Sikhs across the world, and will also start a new conversation with the Sikh community in a more positive way.

A crowdfunding campaign for the documentary that was launched in February of this year was very well received and the campaign goal was achieved in less than 15 days.

You can watch the trailer below: