Watch: Shocking Documentary on Sexual Abuse of Boys in Pakistan 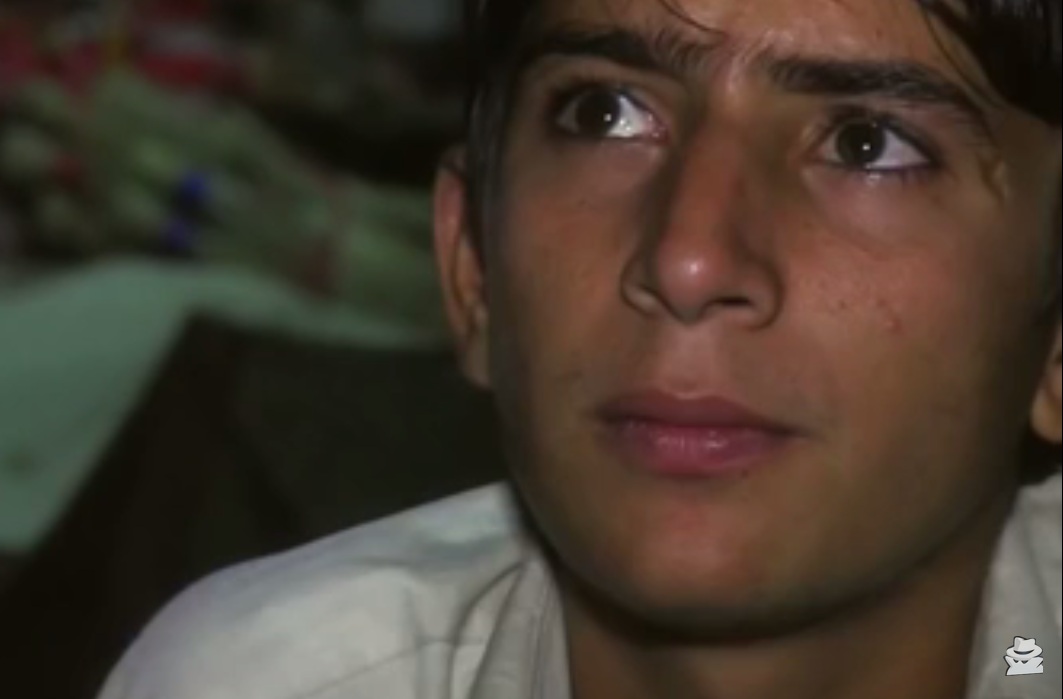 Pakistan’s Hidden Shame is a documentary that explores the widespread sexual abuse of street boys by bus drivers and others in the city of Peshawar in Pakistan. The documentary follows Naeem, a young boy of 12 years who ran away from his house after his parents death because his older brother would often beat him up. Without food and money for over 3 days, he sells his body at the young age of 8 years. But Naeem is not alone in this. There are countless other homeless boys who are without shelter or food, and get picked up at night by bus drivers, many times being raped at night. They also get addicted to drugs and take up prostitution for money. But the shocking fact is, that 9 out of 10 homeless boys are abused in the country.

Watch this heart breaking documentary below, as it reveals some ugly truths pertaining to child sexual abuse.