Growing up as a Trans Kid 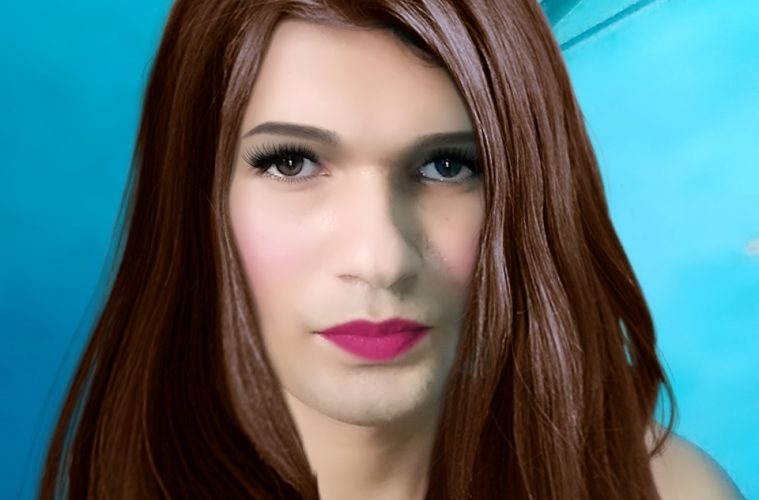 I am a pre-operated trans woman from Bihar. In the state of Bihar, the LGBT movement is still at a nascent stage. But in 2017, a trans woman from Patna represented Bihar and the community at Miss International Trans Queen. I felt extremely proud of my sexuality, state and community that day.

When I was 5 years old, I knew that I was different than others. I liked indoor games, cooking, playing with Barbie dolls, dancing like girls and many other similar things that were considered feminine. In my school, all of my friends used to bully me, as if God had made a mistake while creating me. I would be left so traumatised by the people around me. I was friendly with the girls of my class. However, the school that I studied in allowed girls only till 5th Standard. So when I went to the 6th standard, I suddenly found myself alone and lonely, and desperately trying to act macho (and failing). Even my teachers would mock me for my feminine behaviour. There was no one who could guide me and console me and assure me that there was nothing wrong to be different. When I turned 16, a guy grabbed my crotch and tried to molest me, but Lord Mahadev saved me from that incident. I was traumatised for at least two weeks though. But I left that incident behind and focussed on my goals.

When I got my first phone (a Nokia C1), I created a female ID on Nimbuzz, and chatted with guys. I joined gay chat room, but everyone there was jst looking for sex. This was my first experience as a woman in a social app, and I enjoyed that phase. After sometime I mis-identified myself as a feminine gay guy, but realised I was trans at the age of 23.

Today I am a graduate and searching for a government job, and I hope to get one soon, so that I can start my transition.  Recently came out to my mother and elder brother as trans, and they have accepted me. My father is not so open minded and hence I have not come out to him yet, though in the near future I will.

I too want to participate in Miss International Trans Queen pageant, but I am not sure if they allow pre-operated trans women or not in the contest. 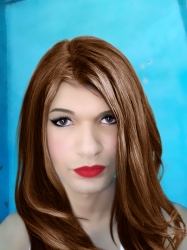 Latest posts by Anjali (see all)