Why I no longer purchase Condoms from a Chemist shop 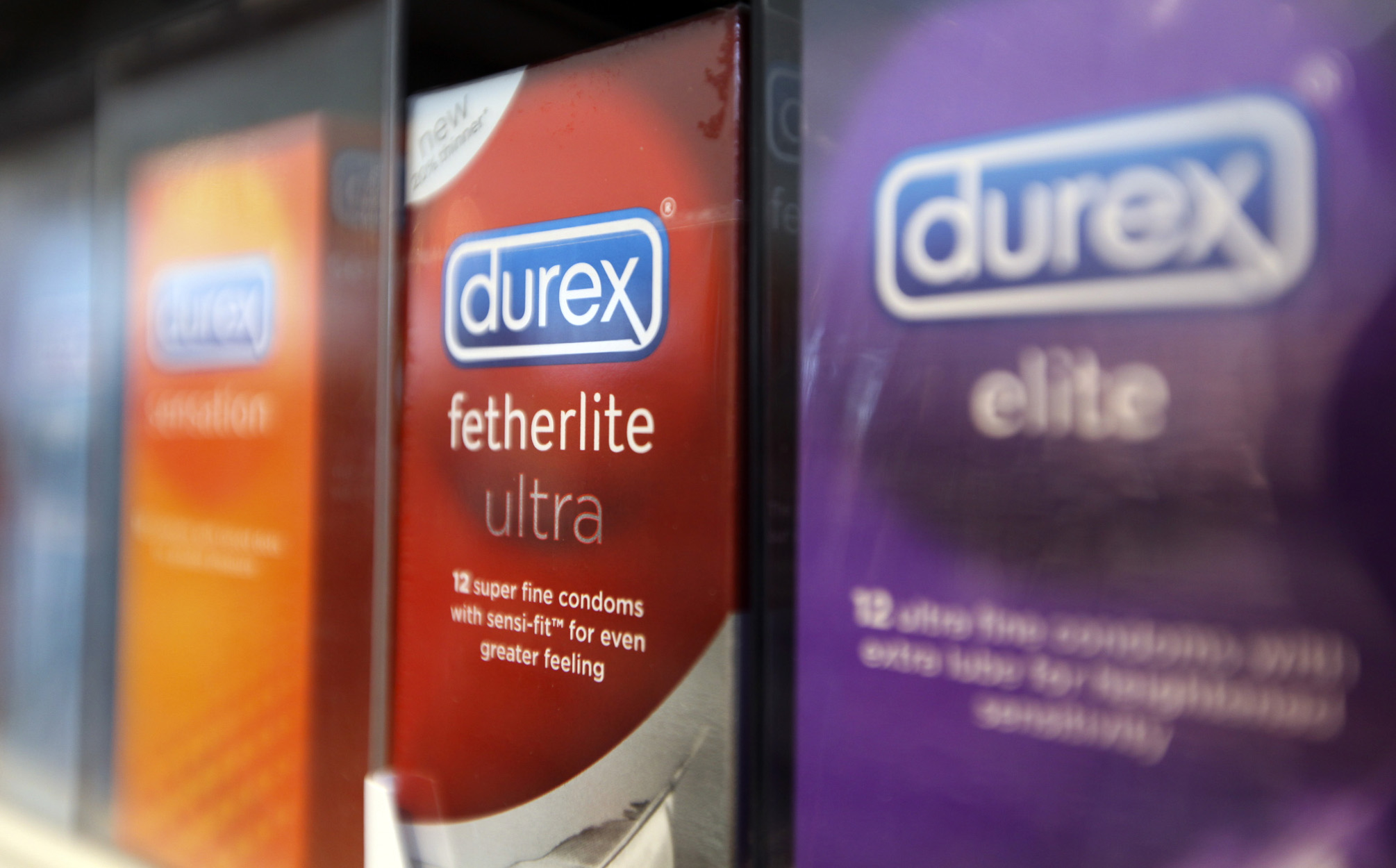 It is easier to say a cuss word in public in India, than it is so say the 3 letter word- SEX. The general lingo in north-Indian states, especially Delhi, Punjab and Haryana are filled with cuss words, but dare you say SEX and all eyebrows get raised, as if you have broken down the complete moral fabric of this country. It is no surprise then that political parties and many people still oppose sex-education in this country.

But not speaking about sex doesn’t prevent Indians from having it. We have crossed the 100 crore mark long back. This hush-hush attitude has of course meant that access to safe-sex measures are also hushed up. We get embarrassed to seek access to safe-sex tools, and some of the blame also lies with the agencies responsible for distributing these. I have had partners who often ask if I have the condom with me, and are always reluctant to bring one on their own, or would rather not meet up, because they find it embarrassing to go to a chemist shop and ask for a packet. But it is not just the shame/embarrassment associated with sex in India that prevents them from buying a pack. My own experience at these chemist shops haven’t been much pleasurable either.

The first problem with “shopping for condoms” in a medical shop comes with the obvious lack of choice. You cannot browse through the various options available. Heck, most of the times you don’t have much options in these shops. Even when you seek a particular brand, or particular variant, the pharmacist would in many cases show total disregard to your choice or taste. He will grab the packet of condom nearest to him and quickly pack the stuff in a brown paper, and hand it over to you; without giving you any chance to even inspect what lies underneath. It might be the “dotted” one, the “ribbed” or even the “long lasting one”. But you will not know. The signal is clear- it is a transaction that needs to be finished off as early as possible, in as much secrecy as possible.

Another thing that remains  a mystery is the short supply of “Durex” brand of condoms. Chemist shops either don’t stock Durex, or are out of stock, and I haven’t been able to figure out which one of these theories is correct. It is even harder to find the the flavoured variants of Durex condoms. And before you dismiss this as a “local” problem afflicting the place where I live, let me tell you that the problem has afflicted the shops even when I moved cities. Durex condoms were in short supply when I was in Bangalore, and they seemed in far shorter supply in Noida.

But then, something else happened in Noida that was the final nail in the coffin. Having moved to the city recently, I went out to buy the flavoured variant of Durex. Having searched 4-5 nearby medical shops, I decided to enter the largest chemist shop in the area, right behind a hospital, that remains over-crowded at any time of the day. I decided to be brazen and brave the crowd. I enquired if they had flavoured condoms, and he answered affirmatively. Then I asked if they had the Durex ones, and the answer was negative. I demanded to know which brands were available  and which variants in these brands. The question seemed to have irked and perplexed the shopkeeper. He seemed to be quite shocked that I would be so adamant about the brand and variant, and blurted out loudly, “Kya fark padta hai chocolate ho ya strawberry, kam toh sabka ek hi hai“. His other acquaintances joined him in his laughter, while I stood there embarrassed, feeling as if it was wrong for me to have a choice, that I should have simply taken whatever was on offer, for a condom is nothing more than a sheath of rubber to be worn on a penis, and so it doesn’t matter what brand or flavour it is. I wonder then why do the companies come out with so many variations. 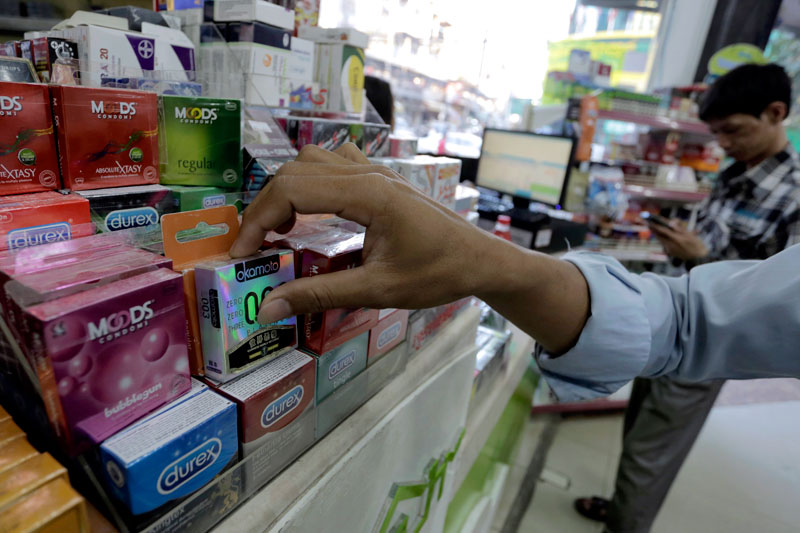 I didn’t buy the condoms from that shop. I went to another one and made a compromise and bought a different brand for the time being. In Bangalore, a food store chain would come to my rescue as they would stock different brands and variants, and I could experiment with them as I deemed fit, with the complete array of condoms in front of me. I finally decided that it was time to start shopping for condoms online, even if it meant paying extra for shipping. At least, I had greater control over my choices that way, and it was bereft of all these embarrassing situations.

What I fail to understand though is why condoms are to be found mostly in medical shops. Do we treat sex as some kind of disease whose preventive cure (read Condom) needs to be made available in medical shops, and not the regular shops? If sex isn’t a disease, the why this exclusive availability of condoms via medical shops? Agreed they help in preventing the spread of STDs and act as contraception, but they still would not fall under the category of medicine. This whole treatment of sex as some kind of disease puts off many more people from seeking proper advice or education, for no one wants their desires to be called out as a disease or treated as one.

Sex is a pleasurable act, and it is time we start treating it as one and stop shaming people because they engage in it. The very next day, I placed my orders online, and I have never had to look back since, even if it means paying extra for the delivery.  But I wonder how many people quietly decide not to face the embarrassment in the hands of a stranger and instead engage in risky acts?