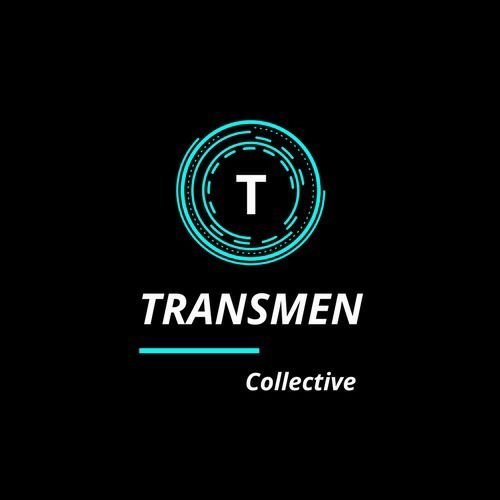 With the motive of providing a safe space for transmen and FTM persons, 4 young minds from different parts of the country are coming up with the much needed ‘Transmen Collective’. Looking at the increasing rates of harassment faced by transmen in society in general and in families in particular, Jamal Siddiqui (Delhi), Ritwik Dutta (Assam), Yashdeep (Haryana) and Karthik (Haryana) are building this intensely inspiring collective. On September 23rd, they are making the collective open for public access.

While talking about the intent of coming up with such an initiative, Jamal said that Delhi lacks safe spaces where transmen, FTM, transmasculine, tomboy, transboy can meet, share their experiences or for that matter even talk about their love of life. Transmen are the most marginalized within the already marginalized communities and because of their fear of leading a life of loneliness, they try their best to pretend ‘normal’. Hence, Transmen Collective will provide information or a possible helping hand about figuring out, gender dysphoria, surgeries, doctors, hormones, name and gender change documentation and also transition.

In Ritwik’s words, the pledge of Transmen Collective would be “transman beyond being trans”. To him, the life of a transman has various other facets like that of any other human being. They love, flirt, get their heart broken and then search for something substantial. But, unfortunately they don’t have enough safe spaces where they can be themselves, or probably where they can party safely without being without being misgendered or just accept the way they are. Hence, going forward the collective will try to organize meets where they can talk about desires, sexuality, friendship, relationship, masculinity and different gender expressions in transmen community.

The Collective will also try to organize meet and discuss the broader issues faced by a transman. It also aims at providing information about transmen community (both preoperative and post-operative transmen) and sensitize the masses to be an ally and stand for transrights. Transmen Collective would be organizing a party on 23rd September evening (7 to 11pm) at Chez Jerome Café in Lado Sarai, Delhi.