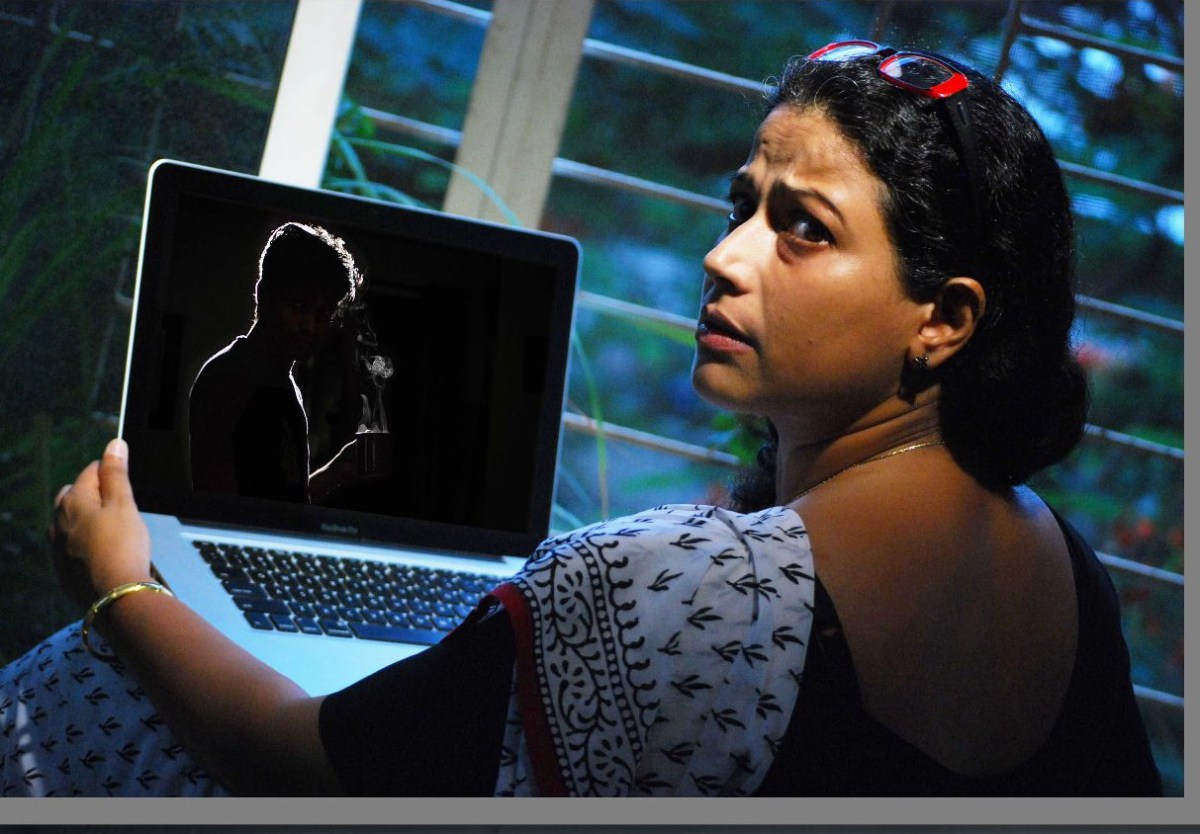 The play Ek Madhav Baug was supposed to happen in JNU on Aug 30th, but the venue was changed a day before because of differences between Dhanak, JNU’s queer support group, and Harmless Hugs, a queer collective of Delhi. A response was posted by Dhanak on its Facebook page, and has been reproduced below:

It is sad and unfortunate that the venue for the play reading ‘Ek Madhav Baug’ had to be cancelled at the last minute, although it was not really ‘last minute’ as after all our attempts of a dialogue were turned down reluctantly, we were forced to take a stand.

Because the venue was JNU and Dhanak was involved in this seemingly ‘collaborative’ exercise, it is of utmost importance for us to clarify our position in order to guard the principles and politics we stand for, given that various speculations have already triggered slandering, some in the form of ill-informed and unfortunate abuse on WhatsApp groups.

To those who don’t know or are unaware of the events leading up to the unfortunate cancellation, we would like to share the version of the story, from where we stand.

Some of us were approached by the Delhi-based queer collective Harmless Hugs (Henceforth HH) a month back with a proposal to facilitate the play reading in a JNU auditorium. The play was supposedly an exposition on Queer rights and acceptance produced by the Humsafar Trust and performed by actress Mona Ambegaonkar. Given the assurance from HH and the understanding that such a performance in JNU and Delhi might benefit the larger cause of social sensitization, we agreed to collaborate.

The initial agreement said that there were three collaborators for the event- Harmless Hugs, Humsafar Trust and Dhanak. Despite political differences within and among the three, at a larger level, all share similar goals towards the ‘Queer’ cause, and hence, a possibility was seen in the form of a workable collaboration.

As requested by HH, a venue was readily booked in JNU for the event by Dhanak for the performance and was immediately informed to the point of communication for HH.

However, the immediacy wasn’t mutual, as right from this point, Dhanak received no further communication from HH until posters for the event were released on Facebook without any consultation or communication, where for the first time, we learnt that Reliance Foundation was ‘also’ involved in this performance.

We want to make it clear here, that while we stand in political solidarity with other Queer groups, we can in no means show affinity to a corporate body whose entry into Queer support stems more from the mythical corporate social responsibility or the urge of promoting their brands. By no means, for the little financial support they promised here, can we condone its policies and support for fund-cuts and commercialization of education that is likely to exclude a lot many belonging to the poor sections of the society from accessing higher education. Dhanak is not only a Queer Group, it is a Progressive one. The progressive politics that we believe in discusses inter-sectionality and is committed to encouraging such critiques. Our ideology has always been clear that we would never support an event funded by such corporate organisations in any capacity.

The other collaborators should have been sensitive to our cause and politics while trying to negotiate with us. The fact that they never informed us about it at all reeks of a very unfortunate lack of dialogue within the Queer communities. We are not an ‘event management company’, we are a Queer Collective. The political responsibilities that we have are serious, important and completely non-negotiable.

We don’t see movements and issues in isolation and as mutually-exclusive categories. Therefore, we cannot, in any way, segregate corporate loot and exploitation from the oppression we encounter as Queer subjects. Given the multi-layered identities we carry, we face oppression and exploitation in numerous and unique ways at all levels when we participate within the social fabric. We believe, we can neither create a hierarchy of oppression nor condone one kind of exploitation while condemning another form – especially because we aren’t always aware of how the oppressions might be interlocked.

Hence for us, associating with Reliance was being disloyal to our politics and as said before- completely non-negotiable.

When we communicated the same to HH and asked why the information wasn’t shared earlier, we were told they understood our position and would talk to the Humsafar Trust in this regard, but alas! No communication happened until one day, again through a poster on Facebook we learnt that Dhanak’s name had been edited out of the poster, while keeping Reliance’s name intact, probably after some form of negotiations with the Humsafar Trust. The decision to remove Dhanak’s name and retain Reliance was made without any deliberations and is a conscious political choice– how is the blame game justified now?

At this juncture it was pretty clear the political choices had already been made and vividly demonstrated what kind of alliances HH wanted — Keeping a wealthy powerful corporate ‘ally’ seemed more important to them than having a committed to its politics Queer group, fighting side-by-side for the cause?

We all make political choices but this exercise clearly spelt of high handedness and one-up’man’ship with a complete lack of transparency and breach of trust. This unforeseen negative attitude and political betrayal of the cause made us lose all our trust on the corporate ally Harmless Hugs.

Given the fact that the venue was still booked in Dhanak’s name, involving both students and faculty members, we were in no position to let the event take place in JNU, for this would put Dhanak and its politics in a precarious position, where we wouldn’t be able to defend the larger politics we stand for.

Therefore, after serious deliberations within the group, it was discussed with HH and after their reluctance in addressing our concerns sincerely, we were bound to take a strong step making it clear that selling off the cause is not the way we believe in, and hence, the venue was cancelled.

There is clearly nothing ‘unforeseen’ in this matter. The only unforeseen thing is their lack of sensitivity and dialogue. That also happens to be the only ‘negative’ thing in this whole ‘collaboration’. It wasn’t an easy choice to cancel the venue or to write this post but we took the decisions based upon our understanding of Queer issues and politics, and strongly urge everyone else to stop the mud-slinging and blame game.

In conclusion to this unfortunate episode, we at Dhanak trenchantly state that we are always there to collaborate on projects, provided there is transparency, trust, and mutual respect and above all, Political Commitment. We have, organized multiple events both within and out of the campus and collaborated with many queer groups including DU Queer Collective, AUD, Indradhanu (IIT), ACTIVATE and Sappho for Equality, but we have never ever faced such a betrayal of trust before. We have stayed committed to our politics, never agreed to any kind of corporate funding for our group’s functioning even if that has meant paying from our own pockets. We have garnered respect from the student community, by not aligning with any of the political parties on campus, although that may have made things easier for us logistically, but indulging in critical dialogues with them about their policies and agendas. We stand by our ideal and in no condition are we ready to compromise with an opportunist agenda. We also request the Queer Community to understand the situation and more importantly that we should never become the tools of the oppressor. The politics is of Identity and that is all we have to fight for.