By Discharging its First Transgender Sailor, Indian Navy is Frittering Away a Golden Chance of Creating History 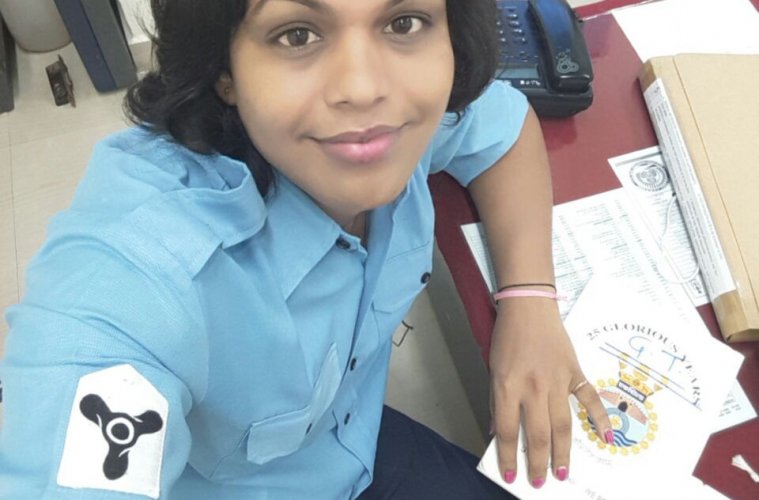 The case of Sabi, the first transgender sailor of Indian Navy, was definitely going to pose new challenges for the Navy. But it also presented an opportunity for the Navy, and defence forces in general, to set a precedent for the acceptance and employability of transgender individuals in the forces, a definitive first. However, to my (and many others) great dismay, the Navy has failed to live up to this social challenge and given away to transphobia.

Sabi joined as a male sailor, clearing the competitive exams and all other stringent medical tests that one needs to pass in order to join the armed forces. She however never felt like a man, and after serving the Navy for 6 years, went for a sex change operation from a private hospital in Delhi when doctors in the Navy refused to help her. A urinary tract infection post the sex-change operation led her to consult the doctors inside Navy, making her transition public. The attitude of Naval officers since then has been anything but supportive. She was immediately moved to the psychiatric ward for 6 months, with the officers and doctors trying to discharge her on medical grounds by proving she was not of sound mental health, even when she says her infection was cured within a month. When these local efforts didn’t work out, the naval headquarters finally decided to discharge her on the ground that there were no provisions for transgender people in the navy and “women cannot work in defence services as soldiers.”

While there might not have been existing rules for transgender people in defence forces, Sabi’s case provided a unique opportunity to frame such a rule which would have given employment to transgender people like her. This holds real significance after the NALSA judgement of the Supreme Court, which had directed the government to treat the trans community as socially and economically backward classes and was even asked to extend reservation in educational institutions and for public appointments. Following the judgement, most government departments and offices have started making provisions for transgender community, including having a third gender option on application forms. Other public service units like the SBI, which did not have such provisions, were directed by Courts to make such provisions, as in the case of Atri Kar. Similar is the story of K Prithika Yashini of Chennai, who after a legal battle, has become the first transgender sub-inspector of India. Prithika too was initially rejected by the selection board on the grounds that there was no provision for transgender people in the police force. Taking cue, Tamil Nadu government in fact passed an order allowing transgender people to apply for the post of police constable. 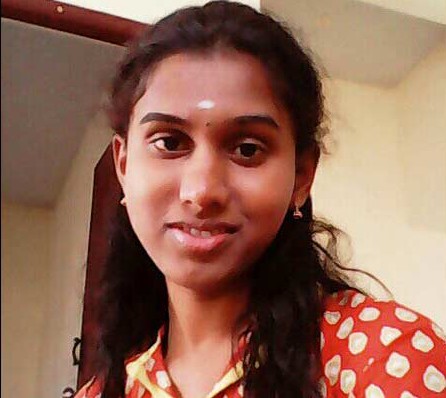 While many of these cases is where transgender people fought legally (and won) to be admitted into government service, another central force – CISF, was faced with a similar situation of an existing personnel undergoing sex-change operation. The case pertains to 2012, when a CISF personnel underwent sex reassignment surgery to change the gender from female to male. After a 4 year fight, CISF recently accepted the personnel as a male constable. The personnel wasn’t shunted out from the service just because there were no existing provisions for transgender people. Clearly, the Indian Navy can learn a few lessons here.

World over, transgender soldiers have been serving in the armed forces successfully. The argument that there are no existing provisions for transgender people in Navy does not hold ground, considering how the CISF stood up to the challenge. The case also brings to light the great gender disparity that exists in terms of rules of who can or cannot serve in the combat roles of armed forces. Recently, Indian Air Force inducted its first female pilots. Women too have been serving bravely in the defence forces of various countries, and there is no reason why they shouldn’t be allowed in India.

While the larger debate on allowing women in combat roles in Indian Armed forces goes on, one hopes the Government takes a better and informed decision on Sabi’s case and rejects the recommendation of the Indian Navy. In a way Sabi’s story is that of many other transgender people, who lose their job as soon as their employer finds out about their gender identity. NDA government has brought a Transgender Bill in the Parliament to provide the trans community their rights. The claims of “Sabka Saath Sabka Vikas” would sound hollow if the transgender community is not taken along and given a chance for Vikas. Sabi’s case provides an opportunity of redefining rules for the better, and one hopes the government is not found wanting, and that Sabi will be spared a long and arduous court battle for her dignity and livelihood.