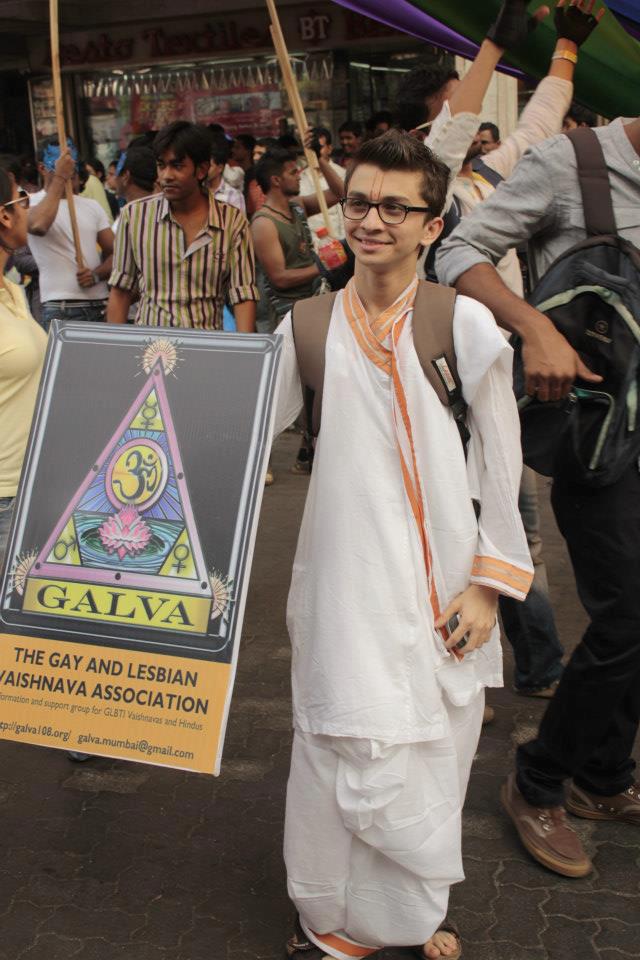 Many Hindus who are spiritual and are naturally attracted to aspects of Vedic culture such as devotion etc. find themselves in quandary especially when they are confused about their sexuality. What does one’s attraction towards both God and people of the same sex mean? Isn’t this attraction sinful according to principles enshrined in the Vedas? And how can an ‘aspiring God Conscious’ homosexual person get in contact with other like-minded individuals?

In order to get a perspective of these essential questions, one needs to refer to the Vedic Scriptures which hold spiritual knowledge. Spirituality is realizing that one is not this body, but is spirit soul. Realizing this, one can transcend material nature and come to spiritual plane of existence. Vedas are revealed scriptures (just like Quran in Arab World, Old Testament in Judeo-Christian world). They come directly from God and in order to understand them, one needs to approach a bona-fide guru (a teacher who comes from a lineage of disciplinic succession from God, or his messenger). Such a guru can help someone who is curious to understand one’s spiritual nature. Bhagavad Gita is the ripened fruit of the Vedas and all knowledge one requires to ascend on the path of spirituality is present in it. Hence, it can be referred to as an authoritative source to understand one’s true spiritual nature. Krishna says to Arjuna in Chapter 3, Verse 33:

Translation: Even a man of knowledge acts according to his own nature, for everyone follows his nature. What can repression accomplish?

It may be understood that every living being from a supposedly insignificant ant to a scientist is propelled by natural tendencies. And how does one acquire these natural tendencies? Everyone carries a baggage of the sanskārs (tendencies and impressions) of endless past lives, the prārabdh karma of this life, and the individual traits of their minds and intellects. It is difficult to resist this force of habit and nature. It is because of these natural tendencies that someone is attracted towards God, men, women, art, etc. Artificial repression would be counter-productive. However, every action can be dovetailed towards attaining the ultimate goal of spiritual realization. Doing so, one’s natural tendencies can be purified and one can forsake material attachment and understand one’s true nature as soul.

So, for the kind of people who are attracted towards spirituality and are trying to follow the principles of self-realization, but also find themselves being attracted to members of the same sex, existence and identity seems to be contradictory, especially when the misinformed so-called guardians of religion spawn hate. There are support groups for people belonging to the Abrahamic culture (Jew, Christians and Muslims) like Jews: Jewish Gay & Lesbian Group, Keshet, Jewish LGBT Network, and others; Christians : Gay Christian Network, Gay Christian Survivors, Lesbian and Gay Christian Movement, PFLAG, Gay Church, Living Out, Gay Christian Europe, Christian Gays and a LOT of others;  Muslims: Islam and Homosexuality , Muslim and Progressive Values, Safra Project,  LGBT Muslim Retreat and others.

There also exists a sphere for Lesbian and Gay Vaishnavas, Hindus and people belonging to the Dharmik background (Jains, Buddhists, Sikhs and others, though, it may be noted that Gay Sikh and Sarbat exist for LGBT Sikhs, Gay Buddhist Sangha and Gay Buddhist Fellowship  exist for LGBT Buddhists). GALVA, or Gay & Lesbian Vaishnava Association, is a nonprofit religious organization offering positive information and support to Gay and Lesbian Vaishnavas and Hindus, their friends, and other interested persons. More information about GALVA can be obtained at their site. 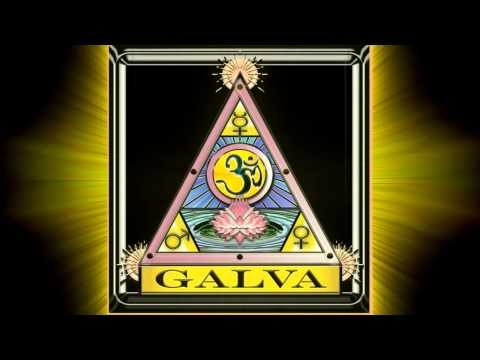 GALVA takes its inspiration from Vedic Scriptures. It was founded by Amara Wilhelm Das, a disciple of Srila Prabhupada. Amara Prabhu wrote ‘Tritiya-Prakriti: People of the Third Sex’, which is a collection of years of research into sexuality, a topic which is seldom discussed or easily found within the Hindu/Vedic scriptural canon.

One can join GALVA-108 any time by liking its Facebook page  and follow the up-to-date posts.  One can also participate more actively, ask to be added to the private Facebook discussion group where one can post questions, discuss current events, and so on.  There is also a private Singles group for members interested in finding a serious, God-centered relationship.

It may be noted that the adorable couple, Salaphaty and John are also parts of GALVA. So, for all those God-conscious people out there who identify as gay and bisexual, GALVA can be an amazing platform to connect with people like yourself.

Keshav Bimbraw
Keshav Bimbraw is an Engineering undergraduate. He is a musician who loves Carnatic Music and is passionate about elderly care, Indian culture, Sanskrit, spirituality, human and animal rights. Quiet in person, he loves to express himself in writing.