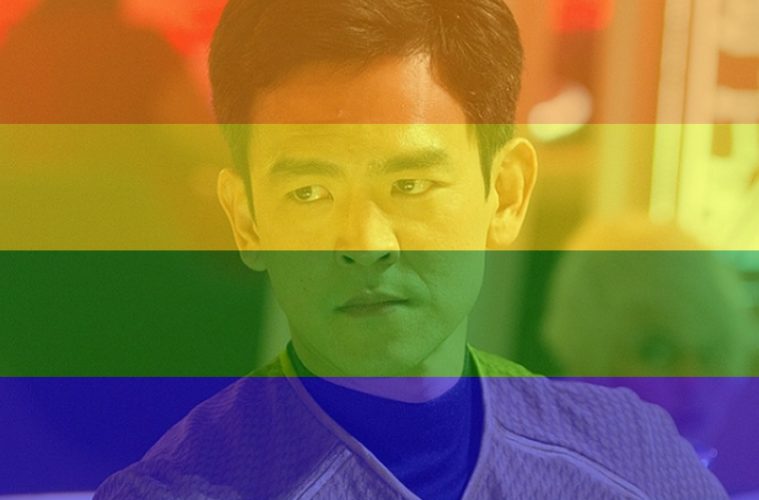 Keeping up with its gritty, real-world feel, the Star Trek film franchise will be introducing us to the first openly gay character from the franchise. Lieutenant Hikaru Sulu, formerly played by the amazing George Takei, and currently by Harold and Kumar’s John Cho, will be seen with his male partner and daughter in the upcoming film by Justin Lin. Actor John Cho, along with director Justin Lin and writer Simon Pegg, confirmed the news.

The decision to portray Sulu as a gay man is a nod to real-life LGBT activist George Takei, who is known for his amazing pun skills, shutting down rampant homophobes, and dissing Donald Trumpevery once in a while. Takei, who first shot to fame through the Star Trek TV series back in 1966, is a prominent figure not only in pop culture, but also in the equality rights debate. 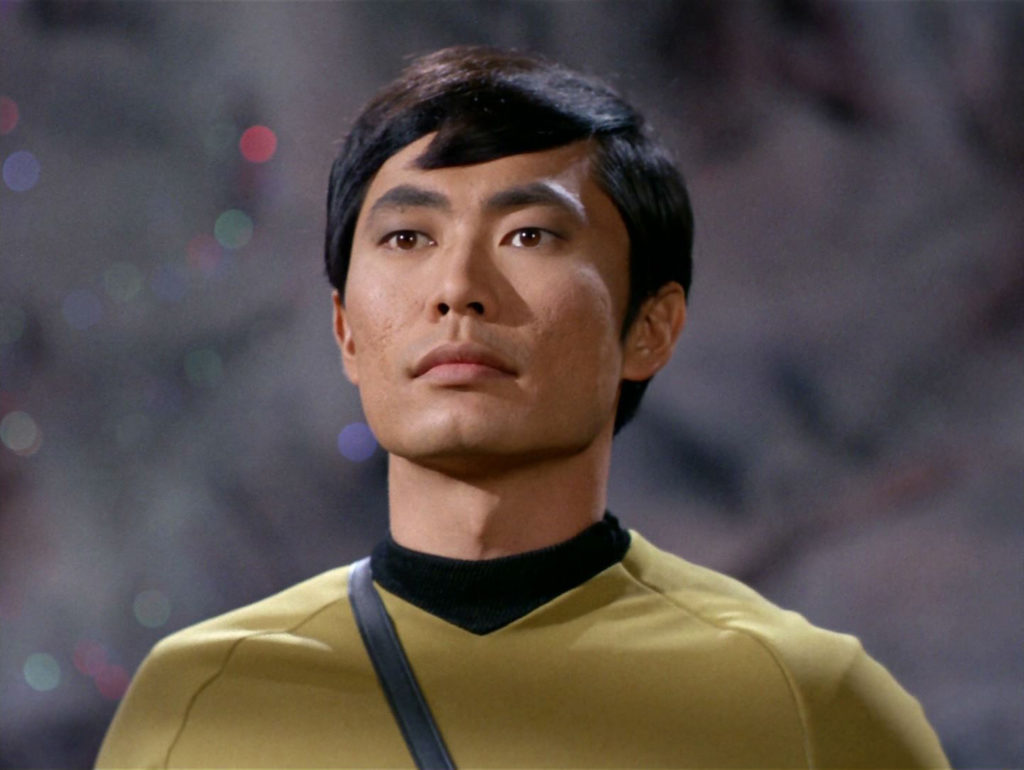 Now given the fact that the series suffered a lot due to audience expectations back in the day, even going ahead and cutting the inter-racial kiss between Kirk and Uhura to appease certain factions, the film franchise has indeed come a long way.

With several new franchises and Sci-Fi universes accepting characters of different sexual orientations and integrating positive messages about race and gender, we can only hope the mainstream audiences finally get to accept characters without any prejudices.

For now, things are happy and gay aboard the USS Enterprise!