RuPaul’s Drag Queen may have popularised drag in the mainstream society, but there has been an underground drag culture for a very long time. And drag isn’t the only culture associated with the LGBT movement. In the 80s, New York city had a thriving ball culture too, that was kept alive by trans people and draq queens, and a new American series explores just that.

Pose, that premiered in June 2018, is an English drama from prolific producer Ryan Murphy, starring Evan Peters, Kate Mara and James Van Der Beek. Set in the 1980s, it is a dance musical that explores the juxtaposition of several segments of life and society in New York: the ball culture world, the rise of the luxury Trump-era universe and the downtown social and literary scene.The series has received praise from all quarters for breaking many barriers. “Pose is the latest, and most prominent, spout of mainstream attention for ballroom, which has flourished as a subculture for queer youth of color in New York for decades,” The Guardian wrote. Pose has become the first TV series to have cast 5 transgender actors, many black people and people of colour.

Indya Moore, a young trans model and actor who plays the role of Angela – a sex worker- in the series, talked to Gaylaxy about her role in the series. “I didn’t have to pull outside of my self to get what I needed to prepare for the character of Angel. I only referred back to the way spoke back then and how the New York accent was,” she says. Moore found many similarities between Angel and her own life – she is both a New York native and has been to the ball scene in the city. “The only thing I had to really research on is the general environment of the 80s, so that I could know what to expect,” she tells Gaylaxy. 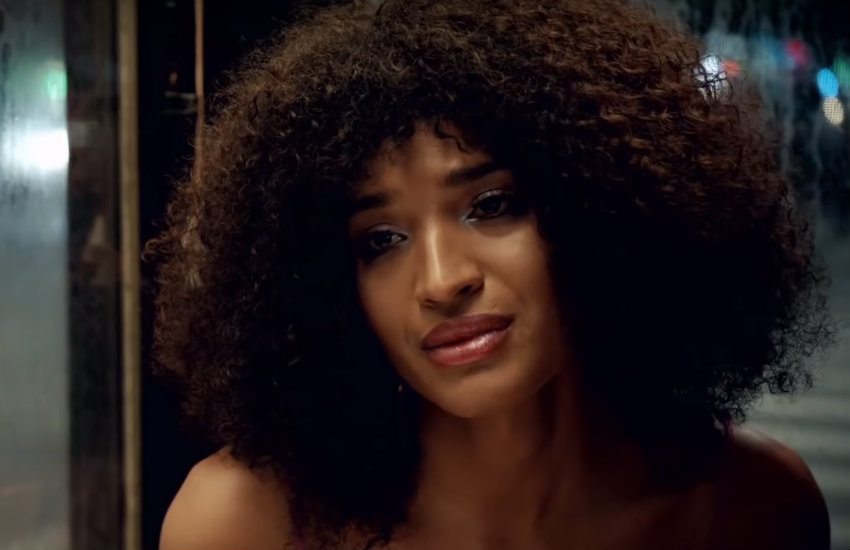 The importance of the show from representation and diversity point of view isn’t lost on Moore. “We are really laying out the reality that representation is about reflecting the demographic of people that you are communicating stories about, as opposed to projecting an idea or story. When it comes to representation we are now approaching a time where this is being captured more realistically. We are able to look at a TV show that is telling a story where we are directly able to see ourselves. Trans people, LGBTQ people, people of colour, black people..  we have always had to empathise and see ourselves in stories that are not ours, and in people that are not like us. Finally, we are able to see ourselves in these brown and black bodies.”

All episodes of this ground-breaking series are available on streaming application Hotstar here.