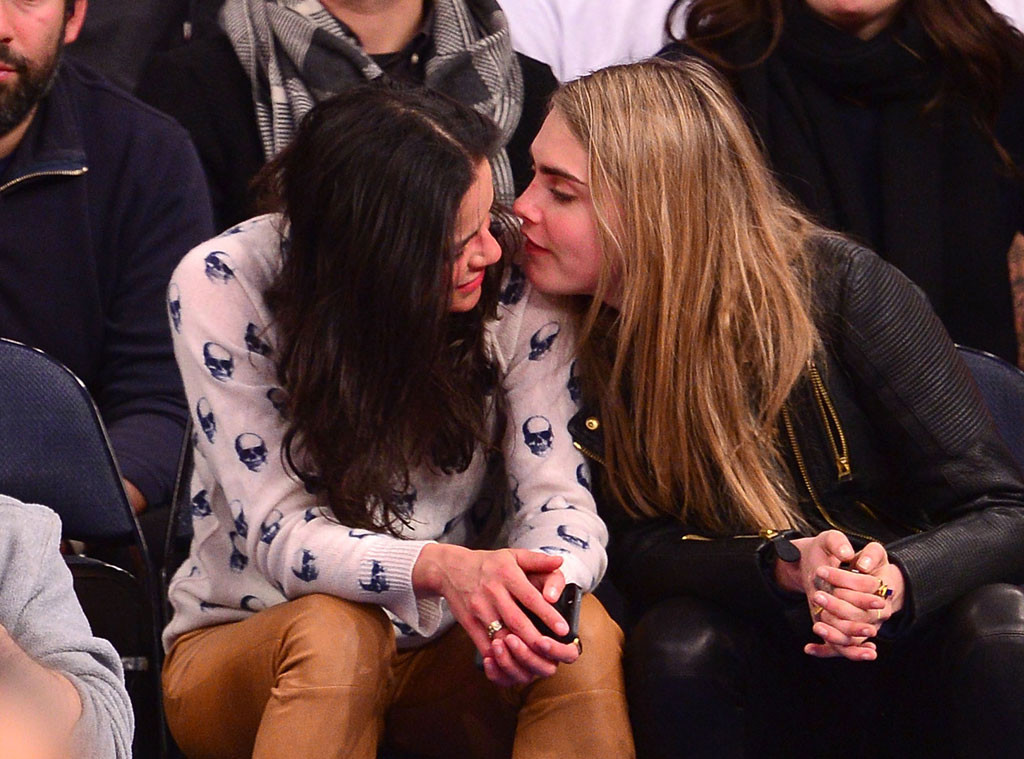 Rumours had it questioning supermodel Cara Delevingne’s sexuality when she and twerk princess Miley Cyrus were spotted tongue to tongue at a coffee bar in Amsterdam right before MTV European Music award in November 2013. News from reliable sources has confirmed that British model Cara Delevingne gets her new found love in Michelle Rodriguez. Michelle Rodriguez who plays Letty in Universal Picture’s Fast and Furious movie series confirmed the news herself. The gorgeous duo was spotted together at various events in last couple of months raising questions about their relationships.

“It’s going really well. She’s so cool, when we started hanging out I just thought she was awesome, and we have the best time together. She’s hard though. You wouldn’t want to mess with her in a fight,”  said 35 years old Michelle.

The new couple was spotted together at Musician Prince’s latest London gig on Wednesday night. Cara’s parents are supportive of her decision and have welcomed Michelle with warm heart. Michelle is also invited for bachelorette party of Cara’s sister Poppy in Los Angeles next month.

21 years old supermodel Cara Delevingne is the face of Burberry beauty and won the model of the year award at British Fashion Awards 2012. Cara  appeared as a DJ in GTA V video game. Cara has recently launched a bag collection in collaboration with British luxury fashion label Mulberry.

Celebrities coming out of closet are a huge inspiration to many of us who hide under covers, afraid of facing worst fears. British diver Tom Daley came out to his fans via video message last December and was welcomed by his fans. 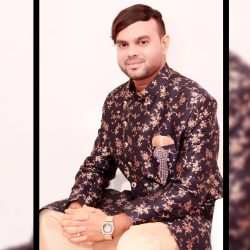