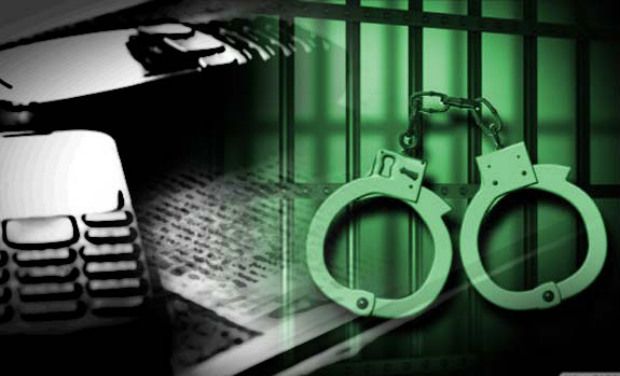 Delhi Police, along with Ahmedabad police, has arrested 5 men from NCR region belonging to a gang that would target gay men and rob them. The gang had recently robbed a man in Ahmedabad, reported Times of India.

Police nabbed the 5 on Saturday, 14th September and recovered seven wrist watches, six mobile phones, US $55, and 20 notes of Nepali currency. Four of the accused are from Bulandshahar from UP, while one is from Noida. A sixth member is absconding.

The robbery had taken place in Vastrapur, where they had robbed a man of his cash and ATM card, and forced him to withdraw Rs 50000 from the ATM.

Police said that the accused had confessed to having committed such robberies in Ghaziabad, Noida, Kota, Indore, Vadodara, Bangalore and Ahmedabad over the past six months. They revealed that the gang would contact men via a mobile app to provide escorts. Upon meeting, they would demand more money than agreed, and if they person refused, they would rob him.

Incidences of targeting gay men using apps like Grindr are being increasingly reported. Noida police this week busted a gang that targeted gay men similarly. A teenage boy from Mathura was rescued by the local police after he was kidnapped by men he met through Grindr.