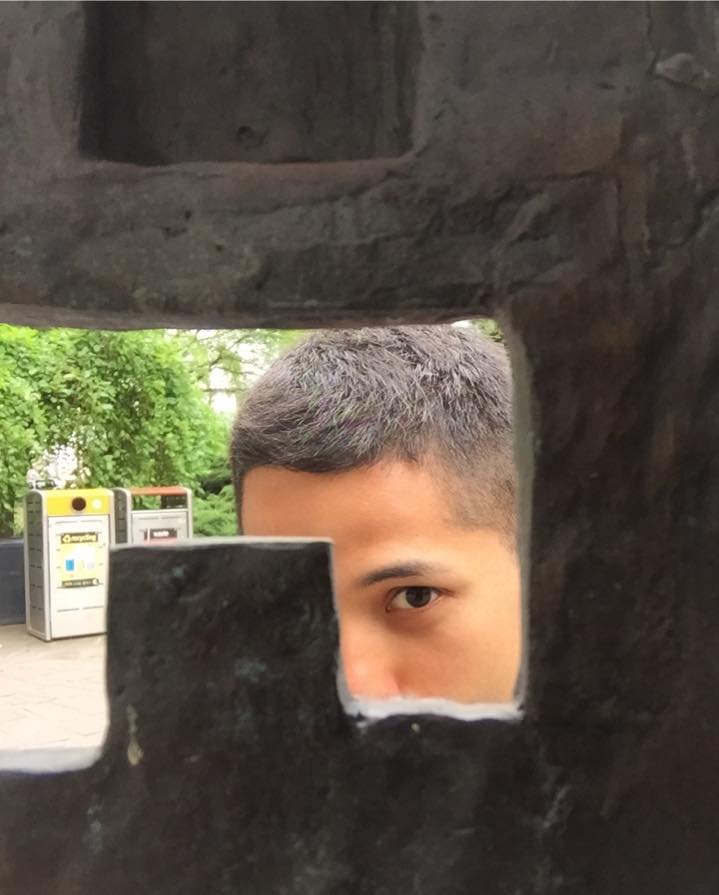 The Ugly Truth About Gay-Cure Therapies

I was born in a town called Ahmednagar, close to Pune. I was brought up in a joint family. I later moved to Pune to study engineering. It was then that I discovered my sexuality, and got entangled with the idea. I tried to convince myself otherwise, but in vain. So I started reading up about homosexuality and started speaking to people online. Finally, I came out to my best friend, who accepted me as I was. This helped me a lot in becoming comfortable with the queer identity. I realised that it wasn’t an ‘entanglement’, but a discovery of myself. I felt like me.

Towards the end of the third year of my engineering course, I came out to my parents. Even though they were calm, they couldn’t help letting a few tears out. They proposed that I see a psychologist and I agreed, mainly because I wasn’t ‘shameless’ enough to tell them to accept me as I am. I knew they will need some time to get used to it. They had every right to try and “disentangle” me. So, the sessions with the psychologist began. I pointed out fallacies in her logic. She pointed out that if I truly wanted to change, I would have to think less of logic and more about my parents’ emotions.

I was told to ignore truth. I was made to believe that accepting homosexuality is like accepting the addiction to alcohol. To change our mental habits, we need to believe, need to pray, need to believe that our prayers will be answered. Initially I resisted, but then I gave in to hope of being straight. I believed in them and did as told. I was told to think manly, join the gym, tell myself that the past is gone and I should look forward to a better future. I was advised not to stay overnight at any male friends’ place, and encouraged to befriend girls and concentrate on studies. I am not allowed to talk about any boy that I like with any of my family members. I was given testosterone injections to make me more “manly” and was told to tie a rubber band around my wrist so I can snap it whenever I feel distracted by unwanted emotions. I tell myself that I do not like that guy. That I am disillusioned. I told my parents that I feel stupid and suffocated. But they are hopeful that I will change, and will not surrender to hard logic. I tried my best to change, because my parents love me and I don’t want them to be unhappy. But when I give myself the privilege to actually think about it objectively, I barely feel any change.

When I tell the doctor that it all feels like lying to oneself, she says some lies are for one’s own good. I am trapped in the triangle of emotional logic, hope and secrecy. I feel that I am morally degrading, and I am at times disgusted with myself. After 1000 days of Sexual Orientation Change Efforts (SOCE), I feel like taking the life of either the therapist or myself. In my opinion, SOCE does bring about a change, but that change is not a positive one. It has turned me into a degrading pathetic being. Perhaps we need an Indian version of “Prayers for Bobby”.

Apart from this, all is well. I laugh and play with my cousins and my family. I appear happy. I don’t need pity, sympathy or tips. I still have strength to digest this. But not all my queer brethren will be able to take this degrading experience easily. The threat of SOCE is particularly heavy in an emotional and religious nation like India, where people are more concerned of the society and religious leaders than their own children. So I wish to raise my voice and make people aware.

Through the medium, I wish to bring this to the notice of India’s leading psychologists and psychiatrists. Until then, I shall continue going to her, in the hope that one day, either she or I would break, and then, my parents would notice.

Note: Gaylaxy received this post around a year ago, and worked along with Orinam and ensured that the author stopped visiting the psychologist. He was put in touch with a gay-friendly psychiatrist to help him and his family come to terms with his sexuality. The author recently wrote back, telling that he has since come out to a cousin and a few close friends and had the following to say: