In Keeping with “Indian Culture”, Adult Sites to be soon Blocked in India 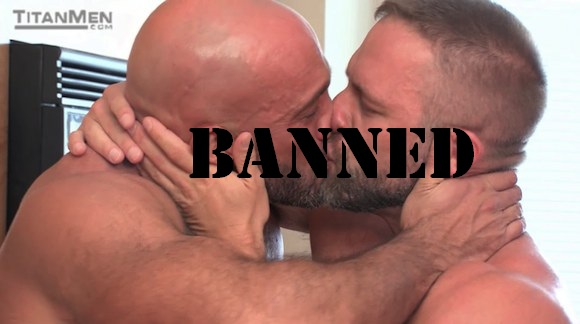 But will this also affect access to dating sites for adults remains unclear as of now.