Bengaluru’s Queer Book-Lovers get a Weekend Worth Remembering

Tears trickled down Catherine’s cheek as she sat still, listening to Mohammed’s harrowing coming-out story. The whole studio lay silent, all eyes locked on Mohammed’s lips, every word he uttered was like a sword piercing the heart…it was an evening nobody could forget.

The evening of November 18 was like no other — it was enigmatic, delightful and filled with an ambience that promised safety and solace to the queer community of Bengaluru. Thanks to Radio Active CR 90.4 which in association with Namma Pride Bengaluru 2017 organised Queer Readings and Conversations – an effort to bring together Bengaluru’s queer community and allies, offer them a safe platform to express themselves, recite poems and discuss matters of queer existence through the passages from books they chose to read aloud.

Twenty-one-year-old Mohammed, who is queer and a student of Biotechnology, couldn’t find a much safer niche than Queer Readings and Conversations to openly share his traumatic experiences.

“This event allowed me to be more expressive and feel accepted within the queer space. I felt relieved, this event connected me to my soul,” he said.

From the past six years, Mohammed has been suffering from clinical depression as a result of his parents not coming to terms with his queer identity. Attending Queer Readings and Conversations, Mohammed, to an extent, was able to mitigate his fears and overcome his anxiety. He read an excerpt from a book that helped him confront the challenges he came across as being queer in an intolerant society.

“Reading Binge – by Tyler Oakley has helped me discover the ‘real queen’ hidden inside of me. While dealing with clinical depression, I learnt that Binge was this journey that I silently led as I have faced similar experiences in life,” added a teary-eyed Mohammed. 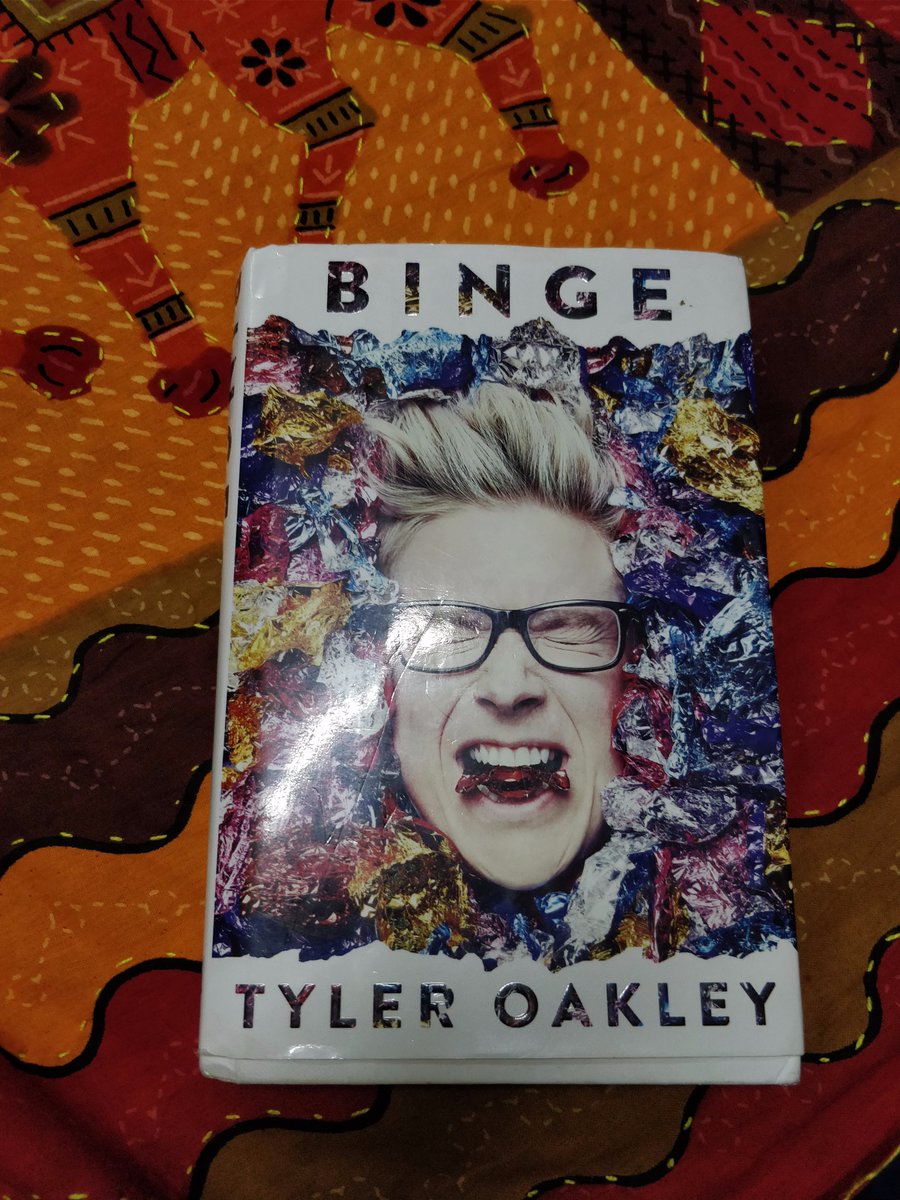 Similarly, Ankita Roy, 22, a bisexual and student of Journalism found this event to be a journey of self-exploration.

“By attending this event, I finally knew where I belonged and it definitely isn’t the straight world. This event was very insightful,” she said.

While people made polite noises over garam chai, samosas, puffs and of course cake, the event took off on a straight note by highlighting some of the many atrocities the queer community as a whole faced. From violence to acceptance, almost every issue was brought to notice, discussed and perhaps, even resolved.

Shilok Mukkati, 22, a transwoman and Radio Jockey assured that events such as this offer a safe platform for the queer community to express themselves freely.

She says: “There are many queer bibliophiles in Bengaluru who might feel isolated and an event like this brings them together, offers them a safe space and lets them explore certain queer spectrums through myriad resources. They gather here to share their thoughts and express themselves without being judged.”

Shruti Sharada, 31, a freelance communication strategist and social media manager, who identifies herself as pansexual, holds a belief that people from the queer community often shy away from discussing sex or intimacy in public, but a platform like this gives them security and confidence to be themselves.

“Discussion on intimacy, sex, discrimination, misunderstandings, and so much more becomes easier (and more articulate) when expressed through works that depict queer people,” she said.

“As a queer individual, I find great acceptance and intellectual fervour in the safe spaces of Bangalore. I love how no topics are taboo here and how every meeting is akin to group therapy,” she added.

For Mohammed, queer culture comes with a cost of landing up in safe spaces where a queer individual can openly thrive without being judged and perhaps accept themselves the way they are.

“Safe spaces are important because they grant a sense of peace and security to any individual who feels insecure mainly because this is a space that consists of people who can relate easily to what the other person may go through,” he adds.

For some, literature is a powerful tool used in expressing feelings. It is considered a medium to fight for equality and justice in the queer community. In a heteronormative society, queer literature plays a pivotal role in sensitising and encouraging empathy towards the LGBTQ+. However, not much of queer literature is available for people to read from or relate to in India.

But this does not stop Shanthi, 34, a transwoman and Radio Jockey, from penning down her thoughts, painting and composing poems.

“The pen and brush are my tools to confront the hurdles within the society. It gives me a chance to fight for justice, equality and freedom,” she says.

Twenty-year-old Catherine, a bisexual and also a student of Journalism shares the same views of Shanthi. She says: “Queer literature is a powerful medium. It gives you strength to question conformity, the naturalisation of many societal constructs and other ideologies that we from a society are conditioned to believe. It is another form of spreading awareness.”

No matter what the circumstances, queer literature is indeed revolutionizing the way society thinks. Besides, it is even being taught in most conservative universities across India. An event such as Queer Readings and Conversations is undeniably making an attempt to revive queer literature, destabilize notions of sexuality and even enlighten the heteronormative society.

Towards the end of the event, people were beaming with joy, exchanging smiles and hoping that more such events would be organized in the near future. “I am looking forward to attending more of such events. It helped me understand my sexuality. It was definitely an evening well spent!,” said Mohammed with a broad smile.