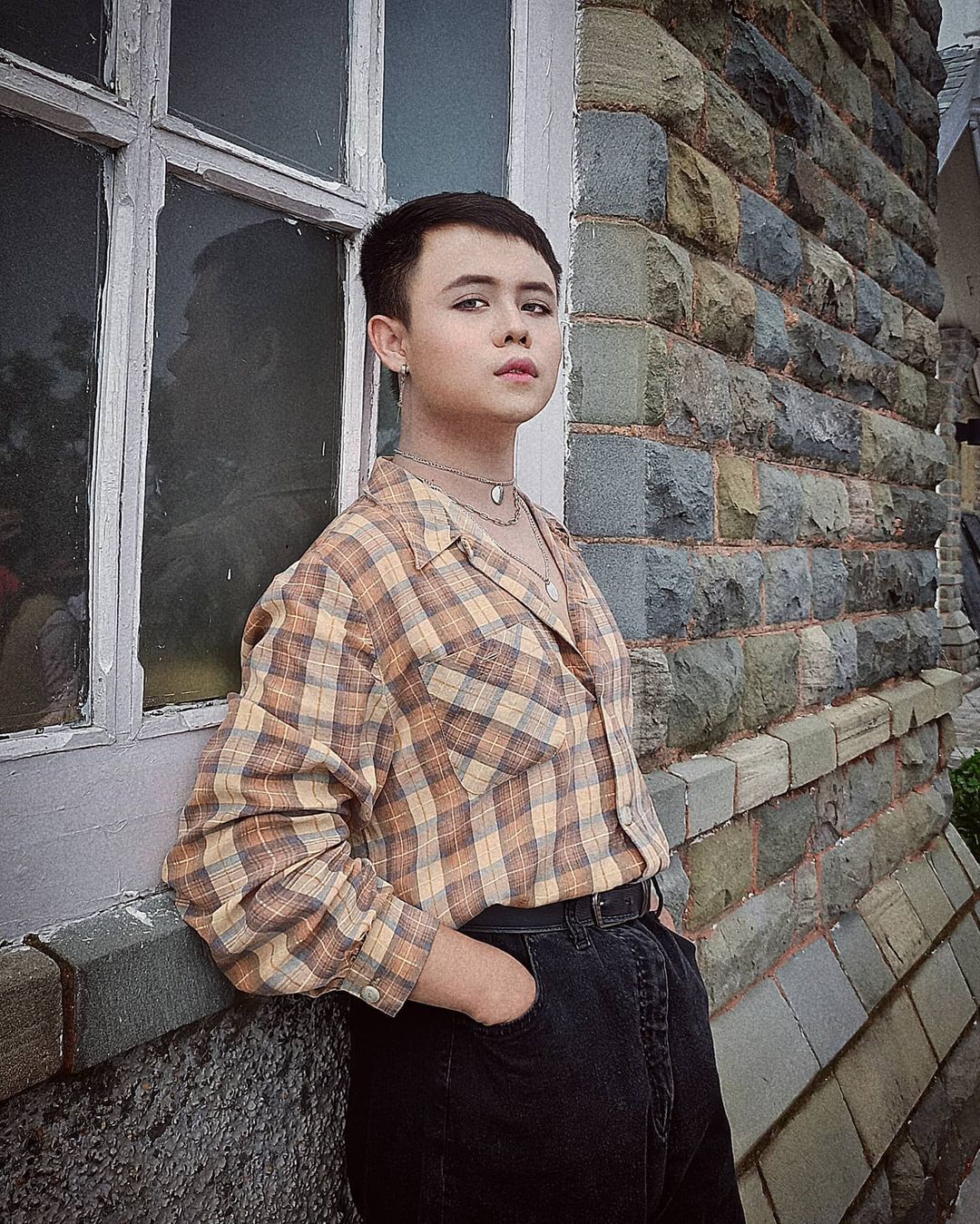 Award winning Manipuri filmmaker and actor Priyakanta Laishram is all set for his upcoming social thriller “ONENESS” to get on the sets soon. ONENESS is being touted as the first gay-themed Manipuri film and also the first to explore the little-known and rare phenomenon of men killed and disowned by family members for being gay in the region.

ONENESS is based on the 2013 Gay Honor Killing Case of an 18 year-old Manipuri boy. “I had the movie idea in mind right after a friend of mine, who is a cousin of the victim told me about the crime. He was brutally killed and disposed of by his family because of his sexuality. My main aim is to convey Ivan Martin’s (name changed) story and by doing so I also want to expose the pressure the gay, lesbian and transgender community faces from their family, the society and the state. Gay Honor Killing is an invisible crime. The sad part is nobody is aware about Ivan Martin’s case. There are no statistics or records of the number of anti-LGBTQ Honor Killings which are perpetrated by relatives who feel the LGBTQ person has brought “dishonor” to the family – that happen in India or other countries that criminalize homosexuality. We hear less about gay men who are threatened with so-called honor killings because we don’t talk about it,” said Priyakanta Laishram.

Priyakanta Laishram, who is also the writer and director of the film will be seen in the role of Ivan Martin. He also played the role of a male sexual assault survivor in his critically acclaimed 2019 movie – The Foul Truth. Renowned Manipuri actors Maya Choudhury, Suraj Ngashepam, Harendra Laishram and Sachinker Sagolsem have also joined the cast; to play pivotal roles.

Priyakanta further stated,”There was a piece of us in each of the characters. It is a tragic story that needed to be told. It took me almost two years to develop and finalise the script. Some of the scenes shocked me while writing. It would have been immoral for me to turn down this film. I wanted to take this responsibility because there must be so many people like Ivan Martin and it’s high time we acknowledge the pain they suffer and their stories. We don’t live in a dream world and we don’t expect changes to happen all of a sudden in such a deep seated institution. One step at a time!”