The Link Between Self-Image and Prejudice: How to Initiate Positive Change in the LGBTQ Community 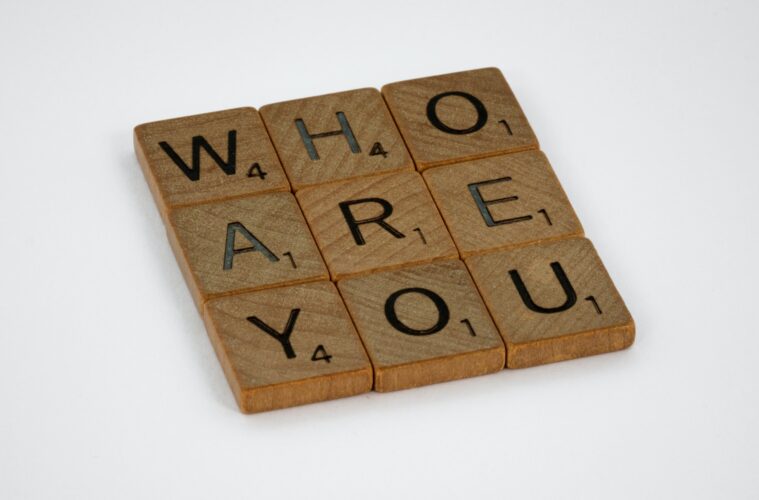 Photo by Brett Jordan on Unsplash

More than 33% of LGBTQ people experienced suicidal thoughts because of their body image, according to British publication Gay Times. That’s 33%+ too many, and it’s time to turn the tide of the negative self-image that contributes to poor mental and physical health in gay, lesbian, bisexual, transgender, and other queer people.

The Mental Health Foundation/YouGov survey referred to in the Gay Times article mentioned above revealed other worrying statistics about self-image in the LGBTQ community. 56% said their body image depressed them, while 53% said it made them feel anxious, compared to 33% of straight adults. 45% of bisexual respondents said they felt disgusted by their body image.

According to the National Eating Disorders Association, gay men represented approximately 5% of the population. However, among men who have eating disorders, 42% identified as homosexual. An Attitude survey of 5,000 readers found that 84% of readers said they felt intensely pressured to have a good body (These statistics are from 2017 – more recent data is limited).

Minority stress is one of the factors that can contribute to mental health problems and a negative self-image. Those unhealthy consequences can include body fat dissatisfaction, muscularity dissatisfaction, overall body dissatisfaction, depression, low self-esteem, self-harm, embarrassment, problems with maintaining relationships, and bad eating habits.

The LGBTQ community can be its own worst enemy, especially when it comes to the toxic culture that breeds and sustains a negative self-image. If you’ve ever browsed an online dating site or mobile hook-up app such as Grindr, you’ve probably seen profiles that shame people’s bodies or self-expression. “No fats. No fems.” “Straight-acting only.” “I go to the gym and so should you.” “Light skin only.” These are a few examples of the discriminatory statements you can encounter online.

This is not to say that prejudice does not exist among lesbian, bisexual, non-binary, or transgender people. It does. Unfortunately, this toxic culture has become prevalent among the men-seeking-men community, according to GQ.

How To Improve Self-Image

According to Turning Point there are several things you can do to improve your self-image. Some of these include moving away from binary labels such as “beautiful” and “ugly” and focusing on individual features instead. Don’t hide or ignore your body’s faults – acknowledge them. If you can’t grow to like them, see if you can make little changes. For example, if you’re embarrassed about stained teeth after wearing braces, you might be self-conscious about smiling. Consider getting your teeth whitened professionally to feel more confident.

You Are Uniquely Beautiful – Inside And Out

It’s not easy to drown out the noise of discrimination and prejudice from outside and inside the LGBTQ community. Constant self-affirmation is a must if you want to change a negative self-image into a positive one. You are not beautiful like anyone else – you are beautiful like you. Celebrate your unique beauty every day.