Fairies are Your True Fairies: A Utilitarian Justification to Homosexuality 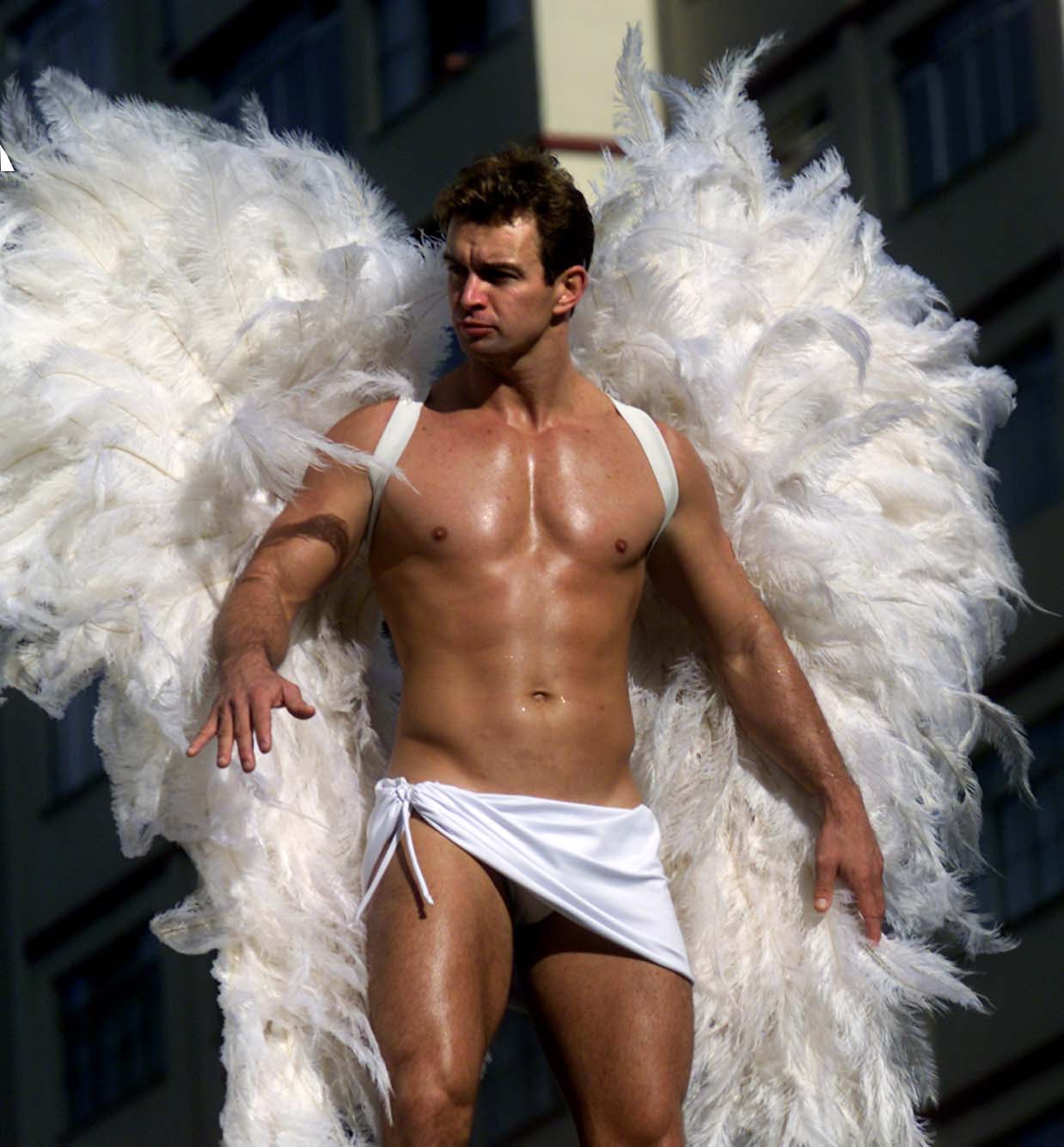 The population crisis is the cause of all world problems known to mankind. Everything from Global warming to world wars can be tracked down to one single exponential growth curve. For example, water crisis. We know that water crisis is the sole outcome of an increasing demand for water when water resources are being depleted and polluted faster than ever, this increasing demand can be directly tracked down to the increase in world population. Another example which traces world population as the root problem to problems of mankind is war. Wars between countries are fought for resources such as land, water, petroleum. Countries fight these wars to provide better availability of these resources to its people and as the number of these people increase so does their demand and in turn the countries need to go to war. Just like this all world problems can be traced down to a blaring crisis of world population. But what if I were to tell you that there is a way to stop this but it comes at the cost of upsetting a few humans. A way which has been present in nature for long and practiced by animals rather freely. I bet you and even Bentham would accept it after all what’s the cost of the displeasure of a few in comparison to the happiness of all.

The answer is homosexuality. Homosexuality is practiced in almost 1500 animal species, all of them practice it for one need only, sexual satisfaction without the chances of procreation.

In a country like ours, where homosexuality is not even considered an orientation, most homosexuals end up getting married with a person from the opposite sex due to societal pressures. Now, if they were allowed to not get married and live their lives the way they want to, they would thoroughly enjoy it and that too without any progeny. They could live a life which is sexually gratifying and emotionally strong without actually having any kids. If this was permitted almost a tenth of the population would not be reproducing any children. Statistics say that every 2 people should reproduce to give another 2.2 people to maintain the population at its present figure of 7 billion. For a reproductive outcome of 2.15 we would come down to a population of 4 billion in 10 years but if we increase the rate by 0.05 that is 2.25 the population would exponentially grow to a number of 20 billion in 10 years. If, we were to make say even a twentieth (actual is a tenth) of this population non reproductive by allowing them to live their lives as homosexuals (without progeny) then for every 2 people reproducing there would be only 2.09 people being born which is enough to bring down the world population to 2 billion in ten years. Now that is a number that the world can survive with and have resources for all in abundance.

But, let me stop you right there. All this assumption is based on the fact that if homosexuals were allowed to live freely and not forced into marriages with the opposite sex. The main cause of undermining of homosexuals is religion. Religious scriptures disregard homosexuality and look down upon it which in turn is propagated strongly by the followers of these religions. Now, to think about it what would you want? A world free from all kinds of environmental, economical and resource related conflicts or a world that satisfies the religious beliefs of a few individuals?

Bentham and Mill might agree with me when I say that if we are looking for the greatest good for the maximum number of people then homosexuals should be allowed to live their lives the way they want it, a life which is not bound by straight rituals such as marriage or by the need for progeny. Utilitarians would see the suppression of these religious fanatics, who pester homosexuals into believing that God doesn’t approve of them, as necessary if the direct outcome of this was a decrease in world population (as explained above) which in turn leads to an end to all problems known to mankind. This evidently shows that even utilitarians such as Bentham would be accepting of homosexuality rather promoting it for the greater good of all of mankind.

All in all I would like to say that the homosexuals (gays) you so derogatorily call fairies are the true saviour angels of this world who would help you get rid of all problems faced by mankind. So hail the ‘fairied’ for they are your actual fairies and remember Bentham approves of this.

RPS
RPS is an individual obsessed with anything that vaguely talks about sexuality whether it be movies, articles or for that matter even men.

Latest posts by RPS (see all)