A ‘Queer’ Argument of ‘Karma’ 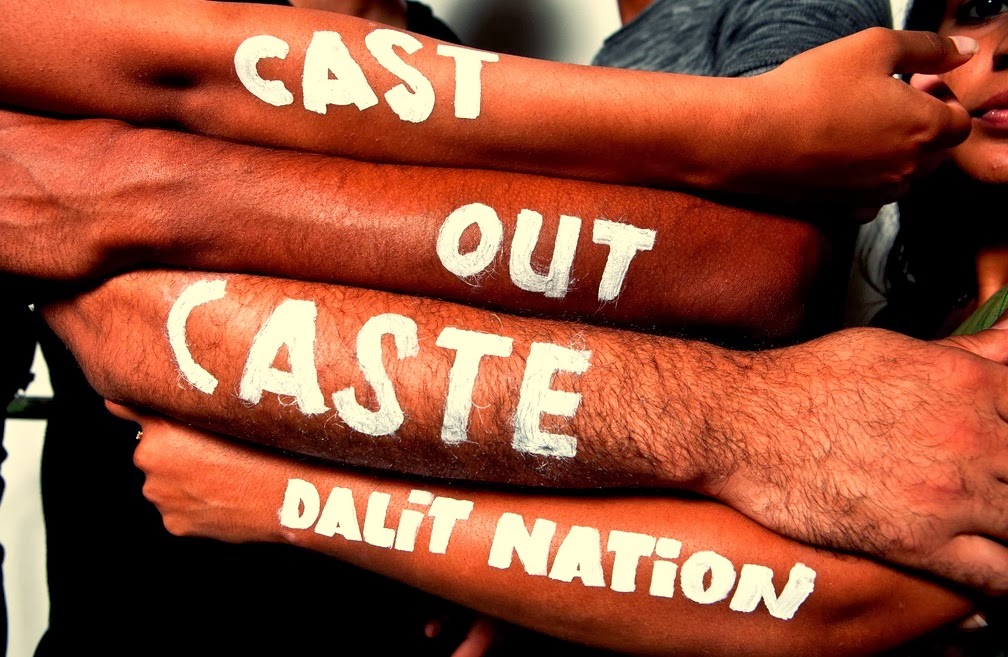 Having been born in a middle class upper-caste Hindu family, I have grown up hearing the word “Karma” very frequently at many occasions and contexts. It was so widely being used that in no time I picked up using it. I still very clearly remember that it was my 6th class summer holidays when my regular interest in mythology led me to pick up and start reading “Bhagavad Gita”. It is in this book that I first ever had a detailed reading of Karma/Karma yoga.

Honestly, I was so drawn to it that in almost all possible ways of my thinking and acting I started applying it. Though I remember reading a lot about Anasktha/Nisvardha Karma in the third chapter of ‘Gita’, what I have eventually picked was something else: ‘You are shaped by your Karma (more precisely past life’s karma)’. This is an intense and unquestionable belief of the caste Hindus life and space I lived in. It was with great ease that I subscribed to this concept and lived with it for a good long time. Now when I started looking critically at the very base of this belief, I happened to come across it in a different context.

It is this same karma philosophy argument what author ‘Devdutt Pattnaik’ uses in his recent blog with all good intentions of supporting the inclusivity and acceptance of LGBT people.

“So when someone says that homosexuality is not ‘approved’ by Hinduism, they are missing the whole point of Hinduism. Hinduism is based on karma. You cannot but express the fruit of your past actions (karma phala). If you are supposed to be gay, you will be gay. If you are supposed to be transgender, you will be transgender. The question is will society support it? Our choice of action can be either rooted in love, or hatred.”

Other than occasionally reading his writings such as this, I did not happen to read much of Devdutt’s writings. Though, I have heard a lot about his writings and especially his recent book ‘Shikandi’ and I believe his contribution in introducing the queerness of Hinduism to the masses is phenomenal. In spite of all the appreciation for his amazing work, I find it difficult to accept the argument in this particular piece and would like to raise the concerns I have related to it.

This particular piece refreshed my memories of initial readings, to lived experiences with the (caste) Hindu ideology of ‘Karma Phala’. From where I stand and look at, other than caste Hindus, no one else is ever greatly benefited by this age-old-Hindu-philosophy-of-karma. In my initial days of association with Karma philosophy, I found it so easy to embrace it and so soothing to live with it because it is so comforting to live with caste hierarchy and the privileges I am born into, and protect it with the philosophy of Karma. Isn’t this easier than questioning the roots of this hierarchy and privilege, even as a child? 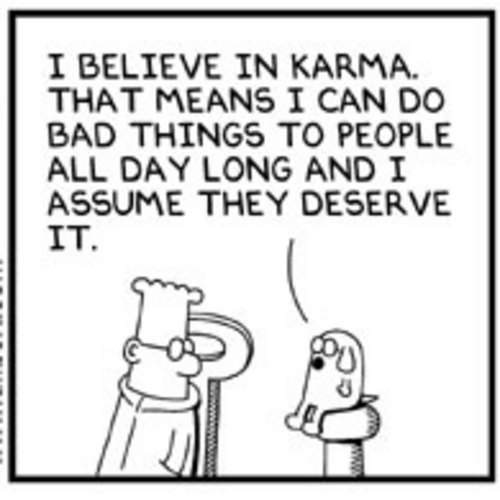 What else would caste Hindus need besides this sweet simple notion of karma to justify the centuries old exploitative and violent caste system and the privileges that they derive from it. As it is said that ‘You cannot but express the fruit of your past actions (karma phala)’, you are born gay or transgender because of your past life karma. The same has been and is being applied to Dalits, Adivasis and Women. One’s position of a lesser being is related to their caste/body, which is in turn related to their birth and of course this birth is by default the result of their past life’s (Papa – sinful) Karma. It is this Karma philosophy which gives authentication to the power, hierarchy and privilege that the caste Hindus exercise!!

You are Dalit, a lesser being meant for serving the upper castes – Your ‘Karma Phala’.

You are Women, an assisting part of man’s life – Your ‘Karma Phala.

You are poor, need to suffer in your poverty for redemption – Your ‘Karma Phala’.

What if the same logic of ‘Karma Phala’ is used to say that the very discrimination and injustice one is subjected to, on basis of sexual orientation and gender identity is also because of one’s own past Karma? Your life/suffering is embodiment of your Karma, so please do accept it with all humility!

By this understanding all the inequality, injustice, suffering, violence and so on are the result of the past karma of the person. They are not systemic and structural, but are the divine manifestation of the karma of the particular individual. It just over throws my senses to see how the same Karma Phala is used to create a structure of exploitation and violence: ‘Caste’. Also it is the same ideology that is used to impose the responsibility of suffering and discrimination on to a single individual, erasing the whole structural functioning of it. 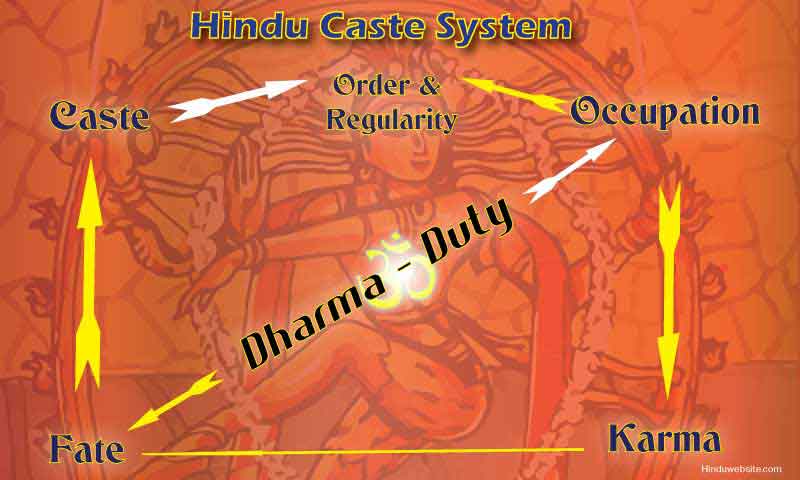 People are made to believe that their life’s suffering and happiness are a result of their own Karma and nothing else. People who are subjected to discrimination and suffering are made to curse their own Karma, which further weakens them and strengthens the perpetuator. This simply prevents them from seeing the cultural, political, social and economical structures of oppression that they are subjected to, systematically.

Can it be this easy in any religion other than Hinduism to push the burden further on to the victims? If not from this, where else from would the ‘Hindu-State and Hindu-Judiciary’ derive its inspiration from, for their philosophy of functioning?

“Our choice of action can be either rooted in love, or hatred.”

Hatred is not divine, but what if the decision of who deserves to be loved is also made on the line of ‘Karma Phala’?

And also let us not forget that there is no just mere binary of Love and Hatred, there is a middle ground that has different characters such as savior, inferior, superior, pitiable, fear, respect, indifference and so on.

“On a relative scale, unlike most parts of the world, India has been most inclusive and diverse, perhaps due to the underlying Hindu ethos (though this is hotly debated). We have to choose whether we want to continue to be inclusive and diverse, or simply exclude some colours of the rainbow flag. The seeds we sow today will bear fruit tomorrow.

True that the Hindu ethos of inclusivity are hotly debated, but to my understanding the debate is about the visible and evident non-inclusive and oppressive structures of patriarchy and caste system that Hinduism feeds and lives upon, and not about whether it is inclusive or not.

India is no Hindu State, we live in an era of constitutional morality where inclusivity and equality need to be encouraged and practiced on the lines of constitutional and democratic principles and cannot be based on any one religion.

And another question that comes into my mind is, ‘How about the LGBT people of different faith who don’t have either ‘Queer Gods or Other Lives’ to rely on, unlike caste Hindus?

On the bottom line, though the good intentions of the author are unquestionable, I worry how relevant would it be to use an argument such as this, to tackle discrimination of LGBT people, which was historically used to manifest discrimination and violence at different levels in different forms.