The Struggles of a Rural Muslim Transgender Woman 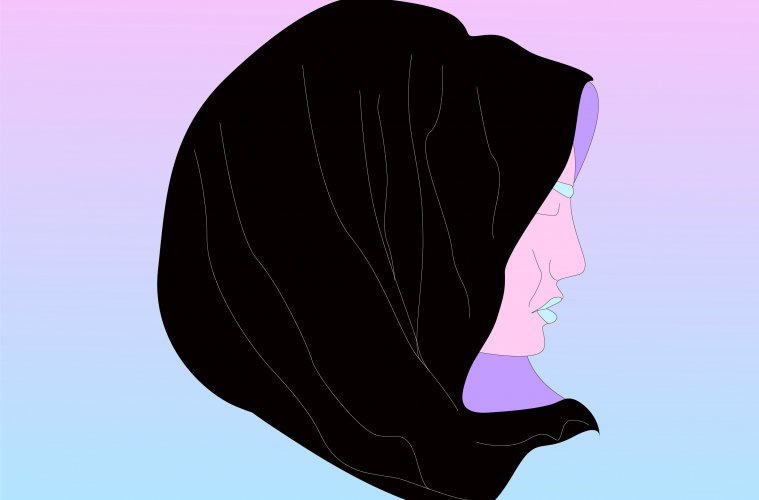 I was born in the small village of Murshidabad. I have four sisters and a physically disabled brother, which caused me to face strong pressure from my father to be “ALPHA” son. The son they could depend on.

I was told that I would have to take care of my sisters, their children and my parents as if I were their only son. I always wanted to be treated like my sisters were. I even dreamed that I would be married off like them at the proper age, and that my husband would take care of me for the rest of my life. My mind was unable to separate the world of reality from the world of fantasy.

When my family got to know the secret of my attempted transition, my second sister preached to the family that transitioning into femininity is a sin against Allah. She claimed that Allah created me as a boy and any attempt to alter my body was an unforgivable sin. Not only I, but my whole family would have to bear fruit for it. It would bar them from going to heaven. So they have made my life hellish.

I had to bind my breasts and cut my hair because of my family’s pressure. I had to do it for safety reasons; to please them so they wouldn’t throw me out. Even when my physical health declined due to taking the wrong hormone treatment and I was bleeding heavily, instead of showing concern, my family made fun of me. My mother was happy thinking that Allah was punishing me in someway because of the sins I have committed to alter my body. They refused to take me to the hospital. Their hatred for me was so strong that they would rather leave me to die. 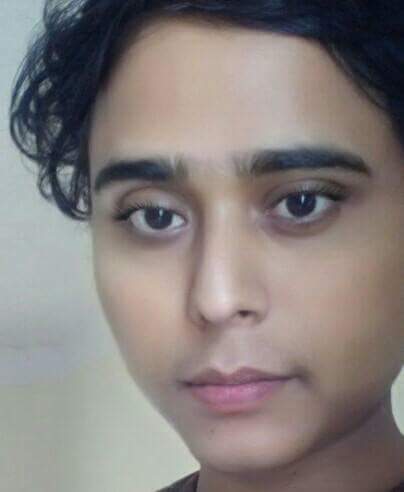 I couldn’t run away from my family because I suffered from an invisible disability. It is extremely hard to make people aware about something that is not visible. Most people will help and empathize with a man with a broken leg. Nonetheless, the person unable to cross the road because of a phobia, such as agoraphobia is often blamed, judged and ridiculed. Some people choose to show a degree of empathy for my mental health issues, but mostly it lasts for just a few seconds. If I talk about it, they will tell me to stop obsessing about it. As my treatment for my mental illness demands involvement of others, I feel justified in talking it and seeking to find finding support for it. How can a person who trembles in fear when confronted by a road go alone to seek treatment? As my family and friends are not supporting me, I have to try and convince others to provide the help I need.

I have a yearning for obtaining higher education. I have not had the opportunity. I pleaded with a few universities to take me and give me accommodations, in an effort to free myself from the abuse. I want to be able to concentrate on something I really want to accomplish. But the principal at a renowned college posed some uncomfortable questions like: “Where would we place you: in girl’s or boy’s hostels?” The principal told me that my presence in a hostel could bother other students. I don’t have income, so I am unable to rent my own place. The university was in a rural area, so I would be less concerned about crossing roads. The other two universities laughed at me. If they are not committed to give admission to gender-binary individuals, why did they give a third gender option in their application forms?

I have been hesitating to share my story with a public audience, but my counsellor encouraged me to do it, saying that seeking support is no wrong. Sharing my story has brought so many good people into my life like Sandi Hammond, Grandpa Frank, Aunt Veronica , Ani di , Anidya di, Karthik Bittu and few others. I wish they could live near me so my yearn for a family would be fulfilled and I could feel loved.

Arina Alam
Arina Alam is a 24 year old transgender woman from a small village of Murshidabad. Arina has a blog: "Diary of Muslim Transgender Girl." She is a contributor at Feminism in India. She feels that her character is mostly misunderstood. She only has unconditional love from very few people. Therefore she wants to offer compassion, kindness and patience to those who need it, as a form of love.