The Journey of an Ally 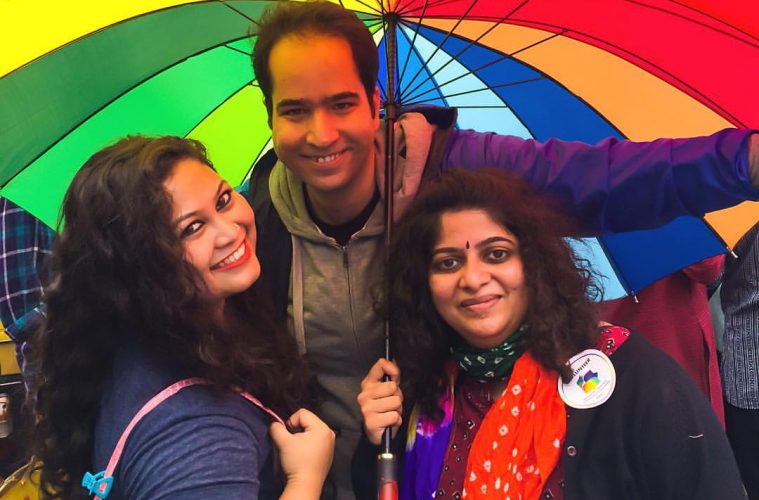 During my growing up years, sexuality and gender were hardly spoken about. It was considered a taboo, and so I had very limited understanding of this space, including on heterosexuality.
My first exposure to the LGBTIQA+ spectrum was in fact when I started my career in the corporate world a decade back. I still recall sitting in the cafeteria of my workplace, surprised when a colleague chose to come out to me. The beauty of the entire episode was the openness, the honestly and the courage I saw in him to be himself. There was no fear of being rejected, no anxiety- just an open and honest conversation. He was himself everywhere and to everyone and that inspired me beyond what I can explain. We became close friends and I saw his life, his relationships, the acceptance his family gave him and how that gave him great freedom, his journey and that gave me some insight into this space. I also saw how a welcoming and open environment can make a difference and it was deep learning for me, both personally and professionally.
A few months later, I had another person come out to me and he was out only to me at that time. We went on to be wonderful friends and I got to see and feel the pain of constantly hiding who one really is. Our society is very heteronormative- constant questions on marriage, on relationships at home, from family, friends, colleagues is so common and can get stifling. A large section of the society almost functions like there is no alternative, or option to that lifestyle. While there is slow recognition of alternate ways of living and being, I think there needs to be a lot more done to understand there is no one definition of normal.
Having two close friends in my life from the community meant getting the opportunity to meet a lot more. Walking the pride, going to parties became a part of my life.
Every time I walked the pride, I would experience joy and sadness at the same time. Joy because of the freedom I saw and sadness because this freedom was not available at all places, at all times for everyone. I wanted to do something and contribute in my own way and I started being a part of the pride organizing committee. 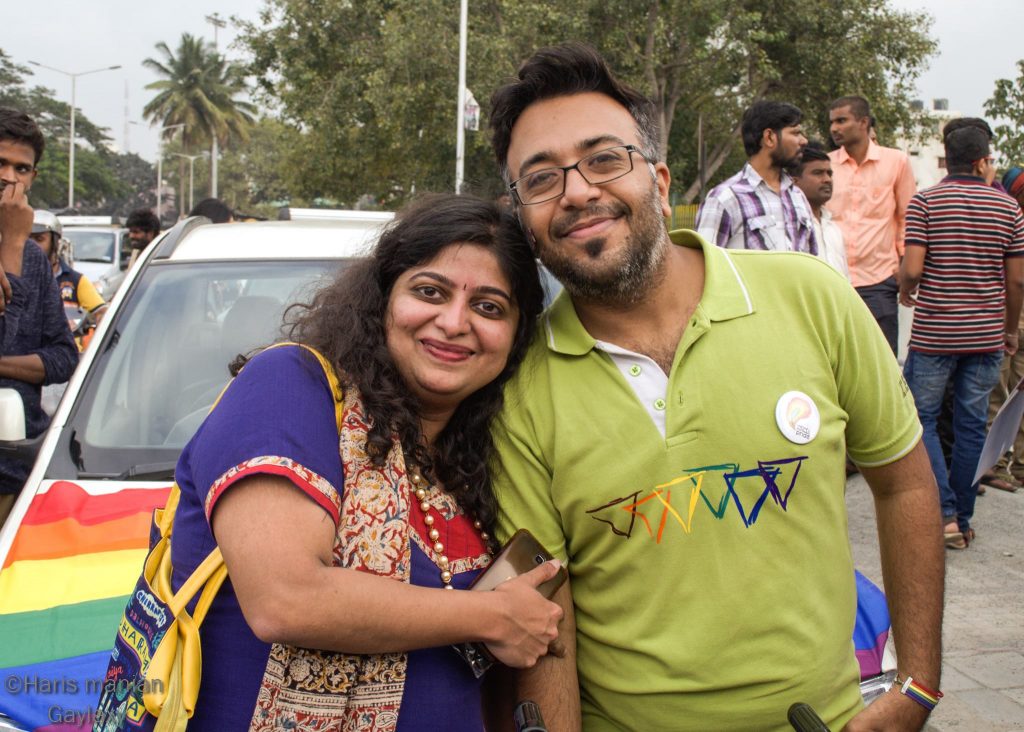 I also was simultaneously working quite actively in the disability space and that made me see similarities and differences in the two spaces. I felt like there was a need to come together – after all, when minority groups come together, it becomes majority and there is greater strength. That is how we embarked on the journey of making pride march accessible for all. Through this endeavour, I had great support and partnership from both communities and that is how pride became accessible in 2016. I have seen the two communities open up to each other not only in the march but in several others and that gives me great joy, though there is a lot more to be done in the space of intersectionality. The greatest joy though is when I see people who are queer and have a disability, being able to be themselves a little more. 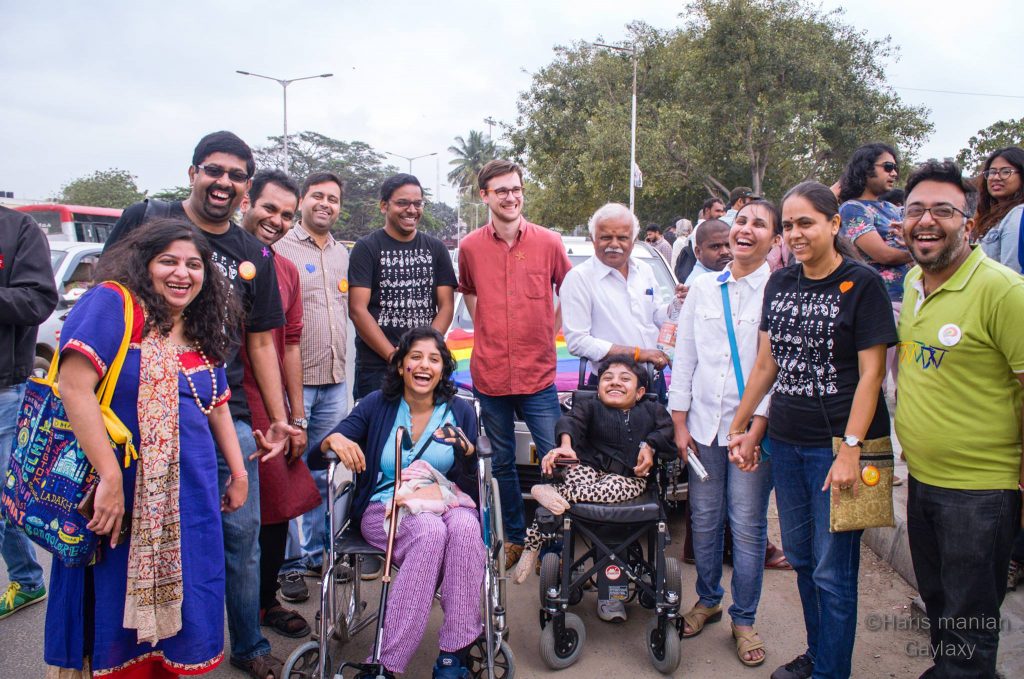 Having worked with corporates, I also felt the need to do something in that space. One gap which was visible was the lack of exposure to the space in general. If I am an individual who wants to make a difference in my workplace and have limited exposure to the community, where do I go to know what to do? With that intent, we published a guide on building LGBTQIA+ inclusion at the workplace and a set of videos called diversity dialogues. The idea is to put easily accessible, at no cost material there so that everyone can embark on this journey. We have had several corporates look at this area of diversity and inclusion, look at our videos and benefit and everytime a small step is taken, there is reason to celebrate. It gives me great fulfillment to see transgender people getting acceptance and employment and I hope in times to come it becomes an even stronger movement.
The one thing that deeply bothers me is the number of suicides I see in the space. Everytime I hear an incident, I feel so helpless, lost and a little numb. While we have done a little bit of work in the space of peer counselling, there is just so much to do collectively to ensure each person is feeling welcomed, valued and believes in hope and in a future.
As I write all this, I am struggling on where to use the “I” and where the “we”. I think it is only “we”. There have been innumerable number of people who have been by my side through my ally journey, educated me at each step, guided me and more than anything been friends.
At times, I have had questions raised about my identity as well and defending that constantly, has been hard. While I have learnt to deal with it, my own vulnerability comes to the forefront during such times.
Overall, it has been a beautiful journey. In times to come, I hope for greater solidarity within the community and greater freedom and acceptance, where each one of us can be ourselves.

Madhumita Venkataraman
Madhumitha is a diversity and inclusion evangelist whoworks across gender, disability, lgbtiqa+ and generational areas. Her dream is to see a more inclusive world for all.