For close to half a century, San Francisco has celebrated lesbian, gay, bisexual and transgender (LGBT) pride with parades, celebrations and festivals. Its rich counterculture history stretches from North Beach to the Castro and dates as far back as the mid-1800s. At that point, this famed West Coast city was a pioneering town that welcomed transient and adventurous new residents; since then, it has embraced its public personality to become one of the most exclusive – and inclusive – locations for celebrating LGBT culture. Here are six Golden Gate City events you won’t want to miss this year.

Lights! Camera! Action?Frameline42, San Francisco’s International LGBTQ Film Festival, features screenings of more than 150 movies, shorts and documentaries. Opening at the NWBLK (1999 Bryant St. at 18th Street) and closing at Oasis on Folsom Street, the films can be viewed at five different venues all over the city.

What Frameline is to LGBTQ cinema, theFresh Meat Festivalis to live art. The Transgender and Queer Performance Festival, held at Z Space on Florida Street, features acts that run the gamut from opera to boy bands and ballroom dancing to hula hooping. Starting each night at 8 p.m., shows are followed up by drinks, dancing and DJs. Performances you won’t want to miss this year are the Gala Performance and Reception on Saturday night and the North American same-sex ballroom champions. The Fresh Meat Festival makes a point to be inclusive, offering a wheelchair-accessible venue and American Sign Language interpreted performances. 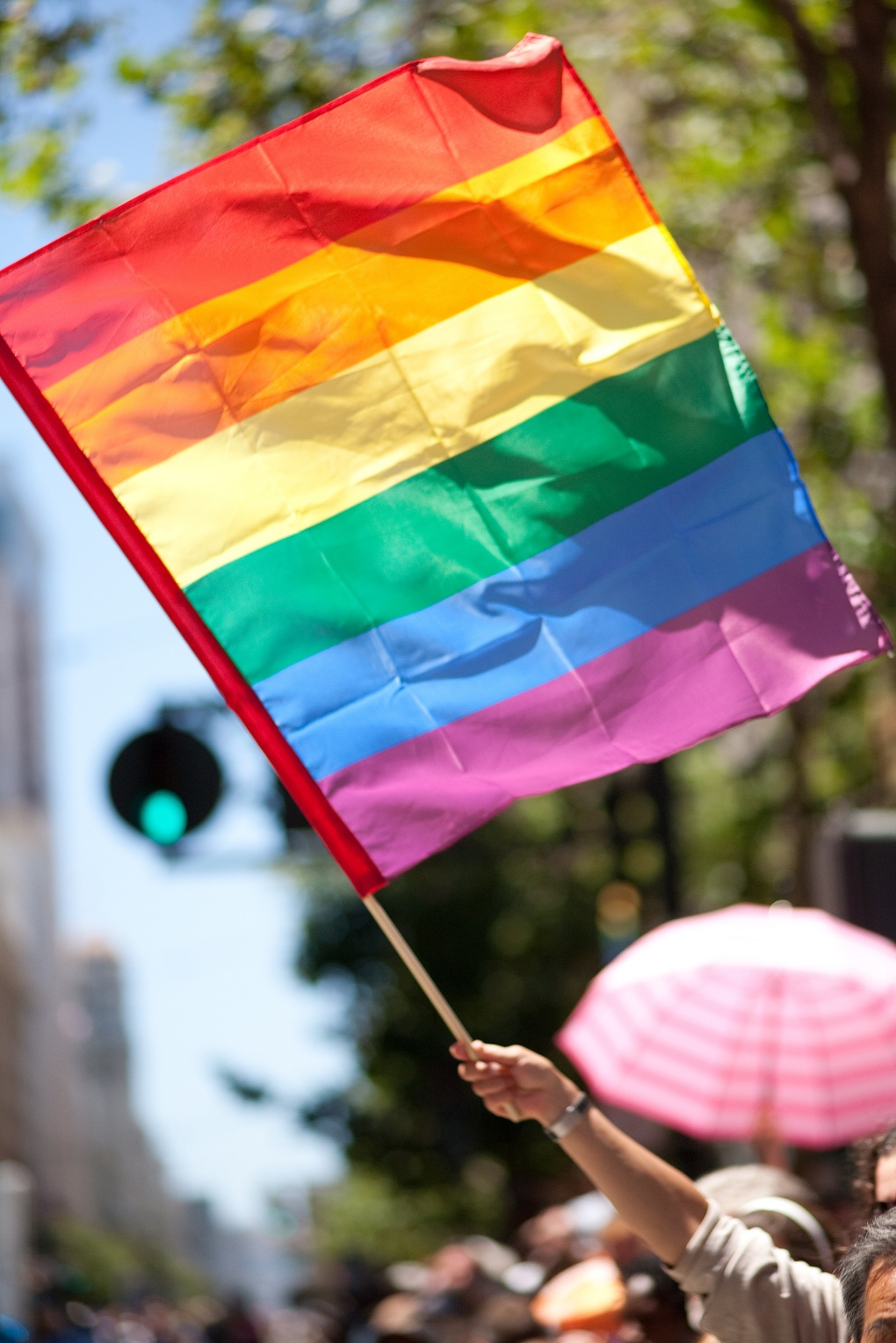 No list of iconic LGBT events would be complete without the localPRIDE festival. If you’re just starting to explore the LGBT community in San Francisco, this celebration is a great introduction to all the area has to offer. Started in 1970 on the one-year anniversary of the infamous Stonewall Riots in New York, the theme this year is “Generations of Strength.” San Francisco Pride has a long history of recognizing generations of LGBTQI leaders and advocates who have led the way in our struggle for equal rights. With this year’s theme, Generations of Strength, we intend to continue that tradition. The event starts on Saturday in downtown’s Civic Center Plaza featuring a festival of more than 20 community-produced stages and venues from Homo Hip Hop to Gray Pride, something for everybody…and culminates in the 48th Annual SF LGBT Pride Parade with more than 200 contributors on Sunday morning.

Up Your Alley Street Fair (July 29)

If you like leather, hair and a healthy dose of filth, then theUp Your Alley Street Fairis for you. This all-day event starts in front of the Powerhouse Bar on Dore Alley and stretches all the way to 10th Street. A precursor to the more famous Folsom Street Fair, Up Your Alley is a summer festival targeted to fetish enthusiasts and fans of BDSM with more than 50 adult vendors and close to 15,000 participants every year. A raucous party whips things into shape on Friday night at Hog Wild (398 12th St.) and the official dance event starts at 10 a.m. on Saturday. 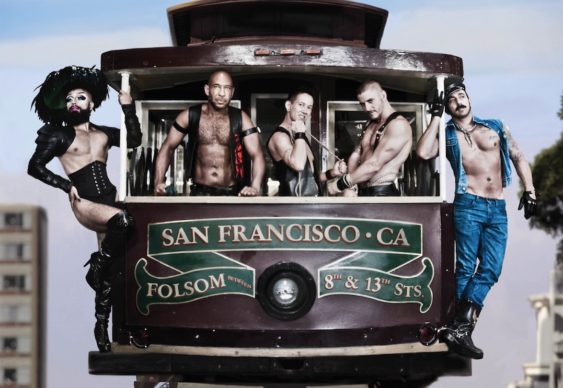 This annual LGBT celebration isn’t called “The World’s Biggest Leather Event” for nothing. An all-day event covering 13 city blocks, theFolsom Street Fairattracts more than 400,000 participants every year and offers a little bit of action for everyone. Want toys and gear? Moe than 200 vendors will be displaying their goods. Want electronic or alternative music? They boast an impressive live stage with music, dancing and live art. Not for the faint of heart, this event can be celebrated in leather or nothing at all. The event also offers food, beer, liquor and Venus’ Playground, a space for women and genderqueer folk. 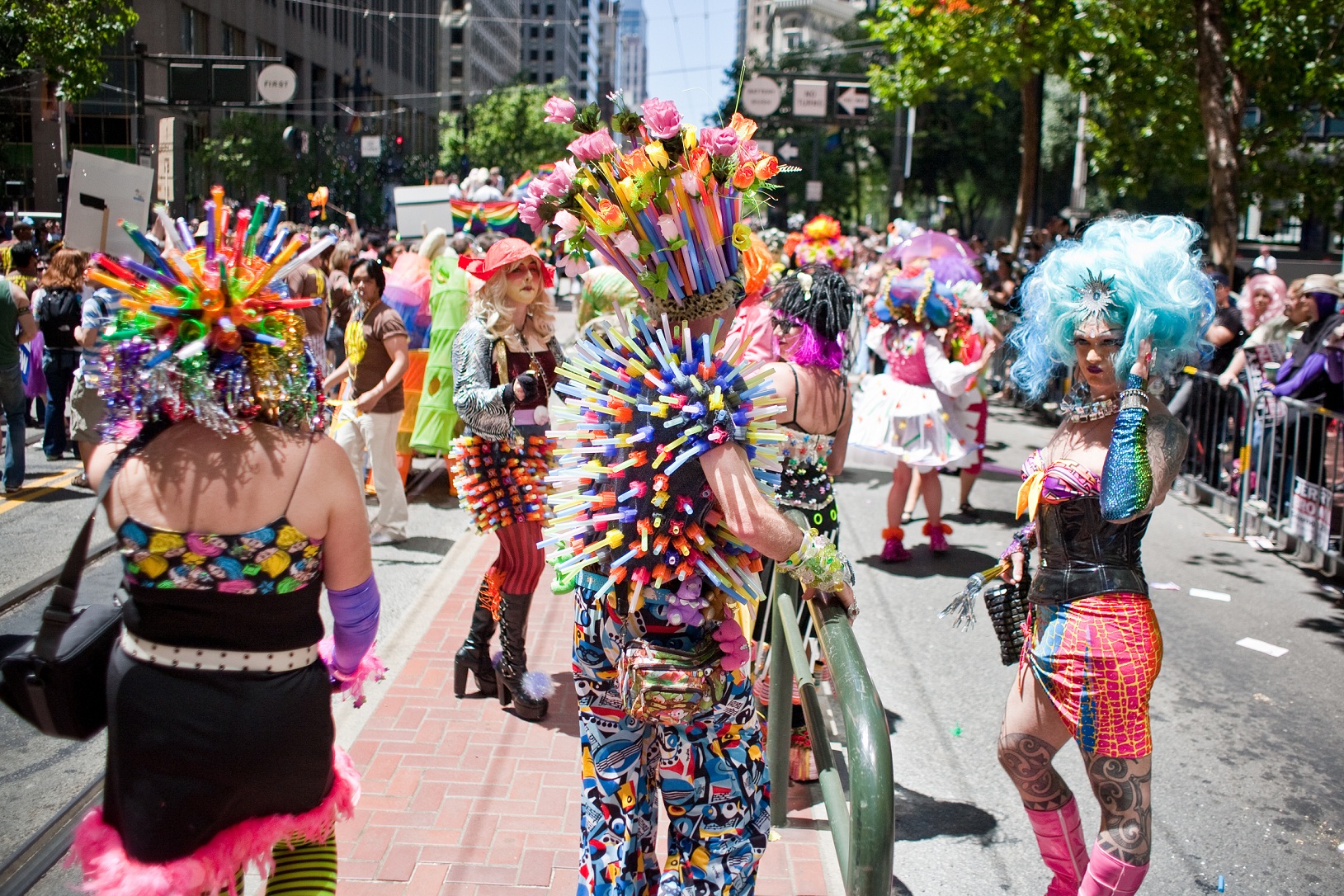 Castro Street, and its theater The Castro, are arguably the most famous and iconic of all San Francisco LGBT venues. Launched into fame in the early 1970s and influential in electing Harvey Milk, the first openly gay official in the city, the Castro District is fully open about its heritage. In fact, the annual Castro Street Fair was founded by Milk himself in 1974. The fair is located in the heart of the Castro District, centered around the Market and Castro streets. With vendors, dance parties, arts and crafts, live performances and more, the Castro Street Fair donates its proceeds to local charitable organizations.

The legacy of theLGBTmovement in San Francisco is one of struggle, triumph and ultimately pride. Whether it’s your first time in San Francisco or you’re a regular visitor to its beautiful bay, be sure to take some time to celebrate and appreciate its uniquely inclusive history and counterculture by attending one of these iconic events.