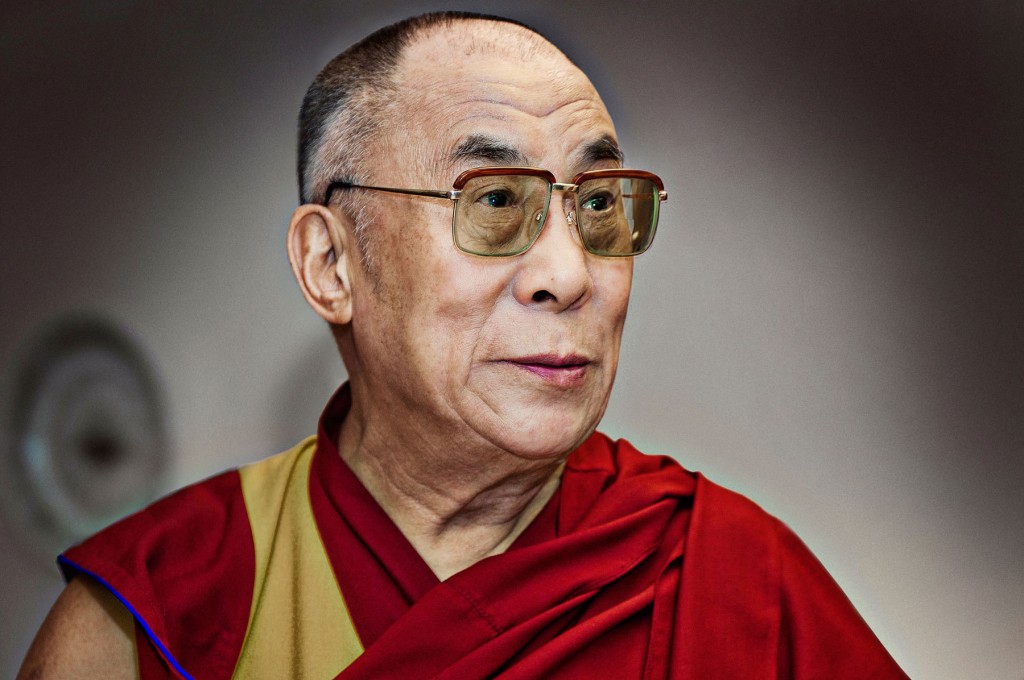 In what is coming up as a fresh breather, Dalai Lama- the spiritual leader of Tibetan people- has publicly vented his support for same sex marriage.

In a recent interview with TV veteran Larry King, Dalai Lama said that sex is a personal matter and if it is consensual, it does not violate human rights. He also voiced out that as long as it does not goes against tradition or it is a sexual misconduct, it is completely fine. He further elaborated ‘it is bullying, abuse or rape which violates human rights”. Speaking about same sex marriage, he said that it depends on the country’s law, but he himself supports it.

It is not the first time that the noble laureate has backed gay rights or talked about sexuality. In a 1994 interview with ‘Out’ magazine, Lama had said, “If two males or two females voluntarily agree to have mutual satisfaction without further implication of harming others, then it is okay.”

At a time, where homophobia is enthralling in various countries like Russia, India, among others, such statement by an influential figure can become path breaking to those who are both for and against same sex marriage or gay rights.