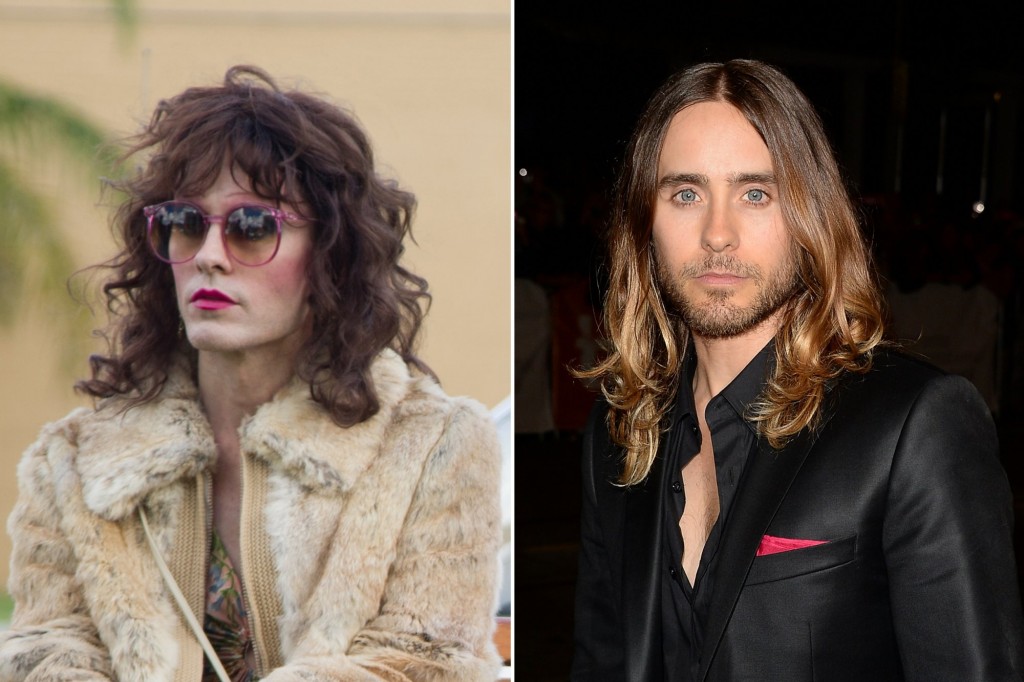 Actor Jared Leto won the Academy Award for Best Supporting Actor on Monday for his role as a HIV+ transgender woman in the movie Dallas Buyers Club. The movie is based on the true story of a drug addict Ron Woodroof who helps smuggle unapproved medicines into Texas when he finds them effective at fighting AIDS.

“This is for the 36 million people out there who have lost the battle to AIDS,” Leto said as he accepted the Oscar. “To those of you who have felt injustice because of who you love and who you are, I stand here with you and for you.”

One of the few statutes ever given for performing a queer role, the film and the award have brought to light the issues faced by the HIV+ population in the states. Moreover, the award is a significant step in the progression of queer people to mainstream acceptance and dignity.
At a time when queer rights have received a setback in India, Russia and other countries with archaic, homophobic legislation, Leto’s recognition comes as a major positive step.